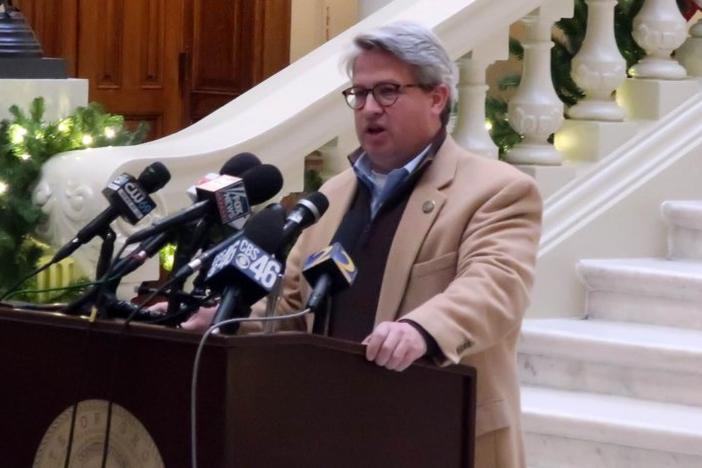 With elections in the rearview mirror, state elections officials are lauding record breaking turnout and what they are calling a system that could be “a model for the nation for election reform.” However, as it stands now, the system is not without its critics, namely Democrats who say the shortened window for Georgians to cast ballots in the runoff could have disenfranchised some voters. Chief operating officer for the Secretary of State Gabe Sterling helped oversee this process. He spoke with GPB’s Peter Biello. 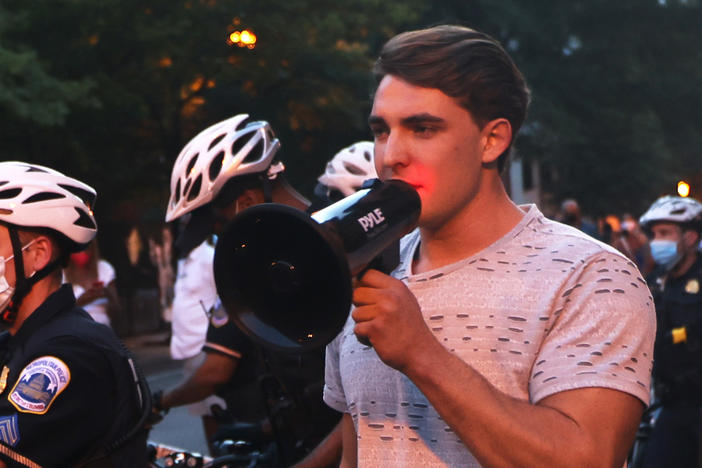 They ran a voter suppression scheme. Now they're sentenced to register voters

Jacob Wohl and Jack Burkman robocalled roughly 85,000 voters across five states, falsely telling them that voting by mail would risk "giving your private information to the man." 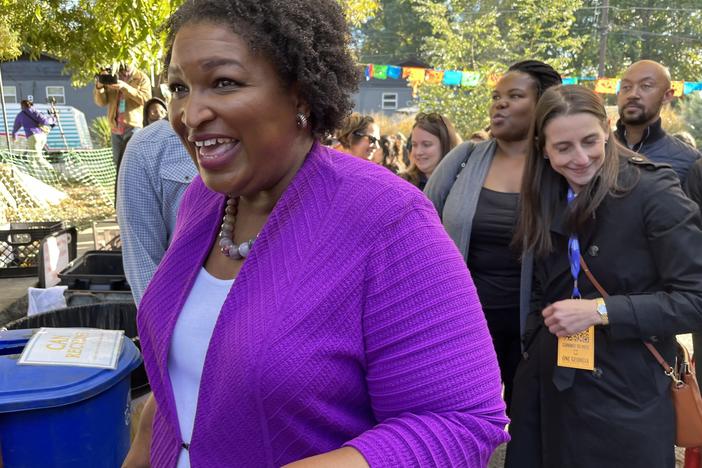 “It is wrong to suggest that there is a correlation between voter turnout and voter suppression because suppression is about barriers,” Abrams said. “If those barriers are not completely successful, the credit does not go to those who erected the barriers. The credit goes to those voters who found a way to navigate, overwhelm and overcome those barriers.” 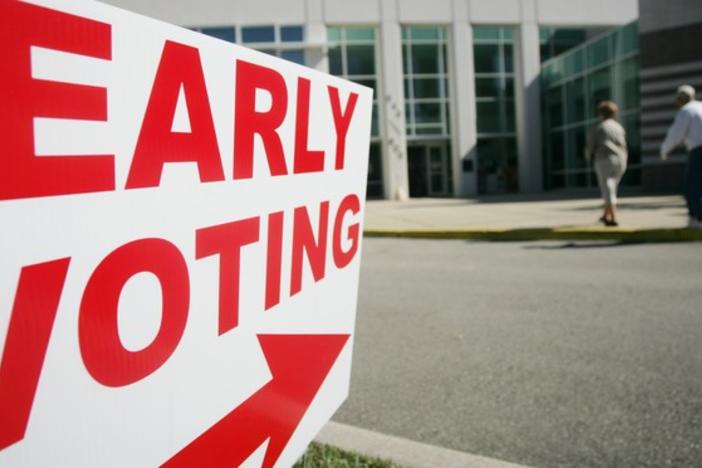 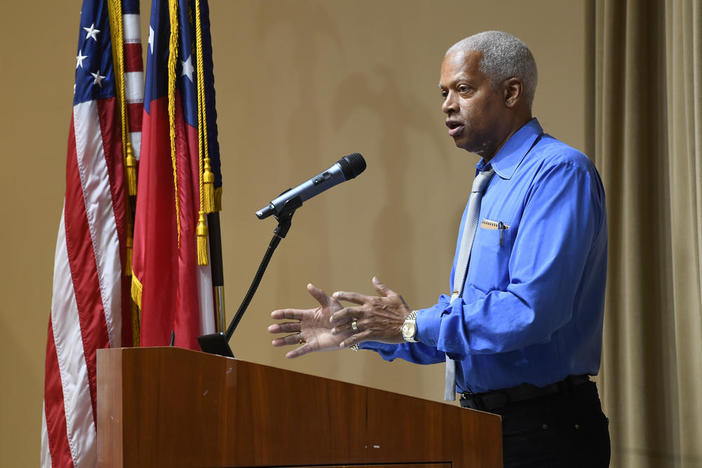 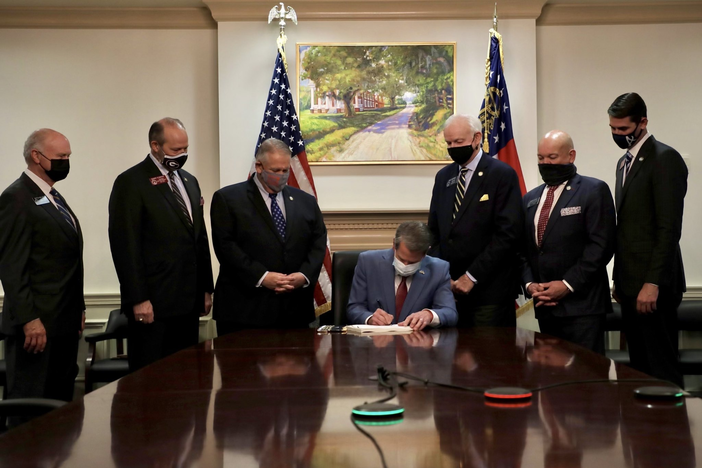 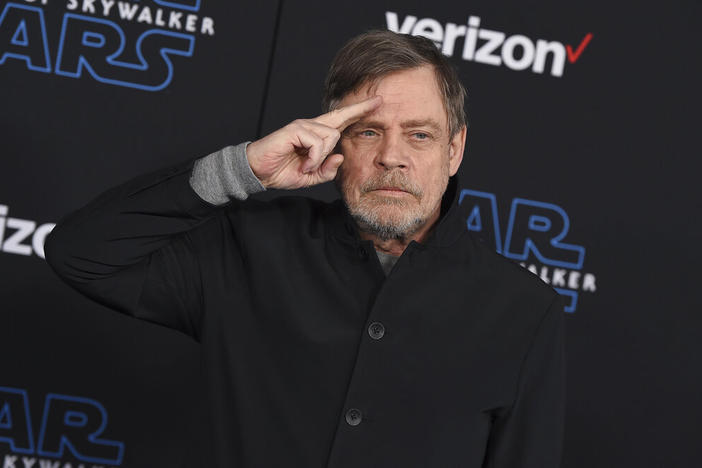 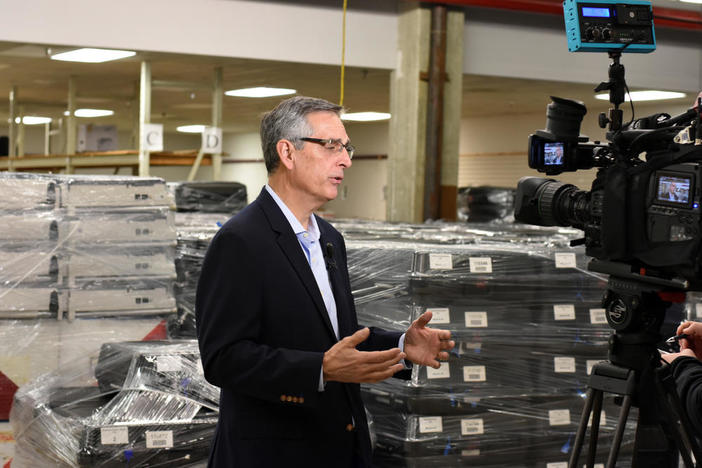 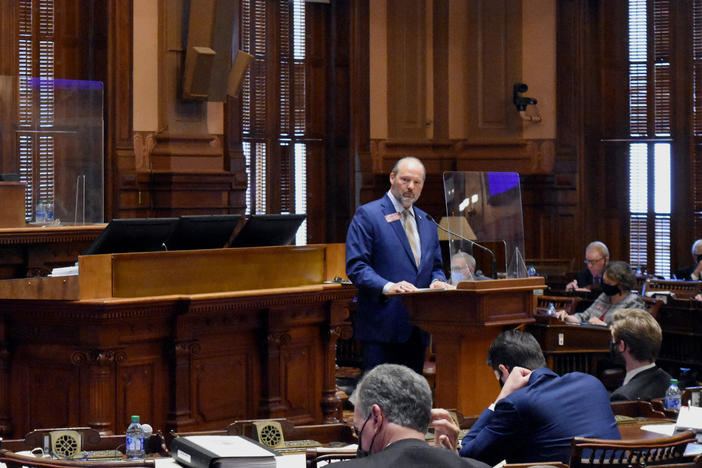 The Hancock County Board of Commissioners voted 4-0 to ask Rep. Barry Fleming (R-Harlem) to resign as county attorney after pressure from citizens opposed to his work on proposed voting law changes. 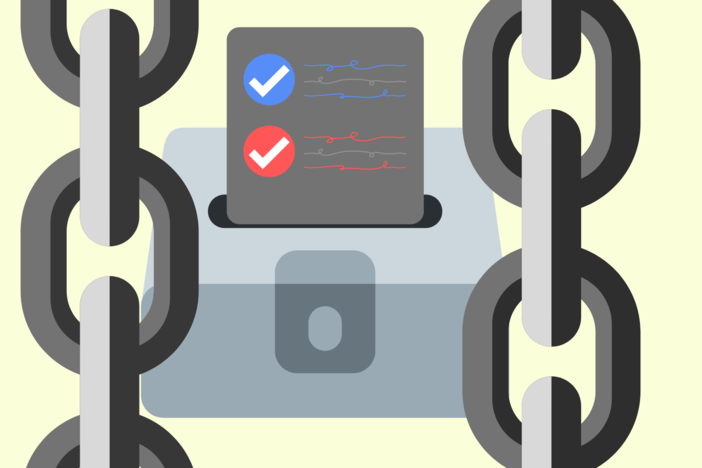 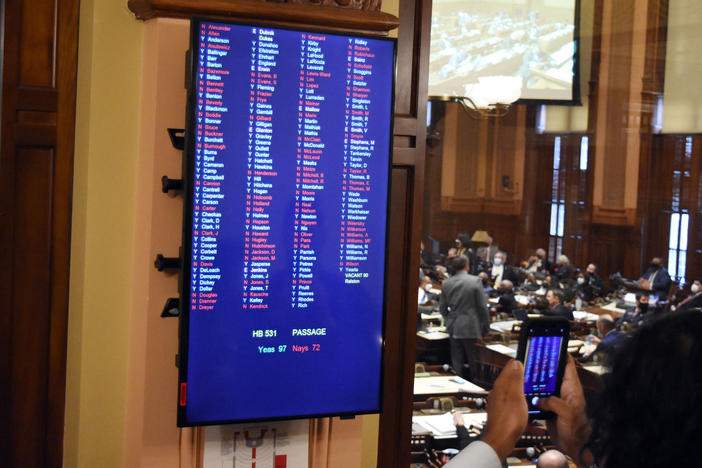 Over objections from Democrats, Georgia House Republicans passed a sweeping elections bill that would enact more restrictions for absentee voting and cut back on weekend early voting hours favored by larger counties. 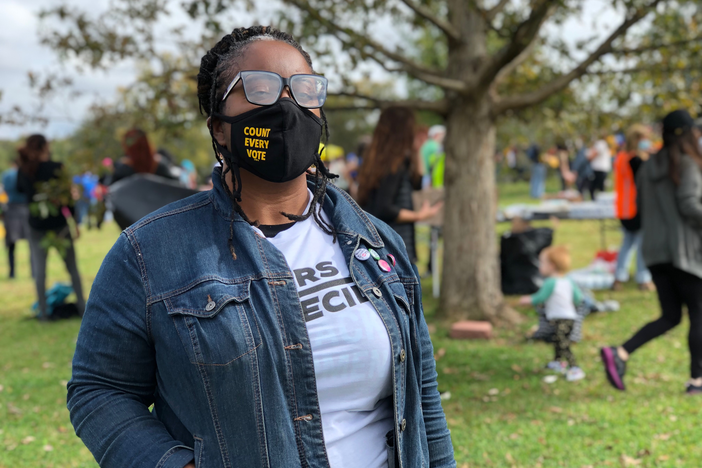 The New Georgia Project has registered nearly half a million voters since 2014. Former gubernatorial candidate Stacey Abrams founded the organization, and is credited with helping turn Georgia blue for the first time since 1992. 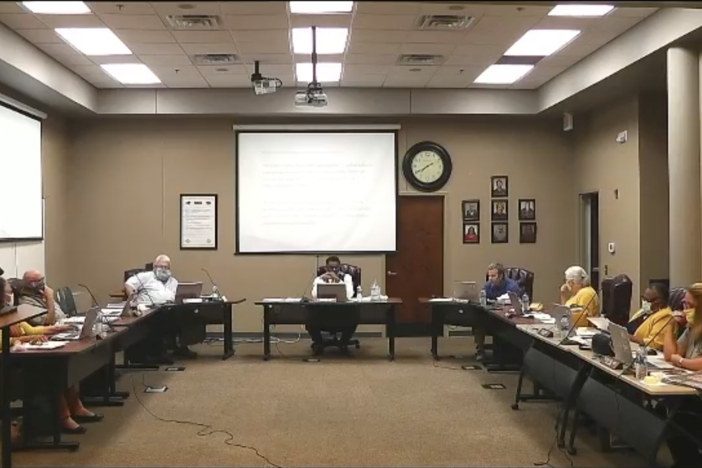 Deep in southwest Georgia, a local school board has been torn apart over racial gerrymandering. On Georgia Today, New York Times reporter Nicholas Casey discusses how the long shadow of voter suppression manifested in a voting map, and why electoral outcomes often come down to the lines we draw on paper.