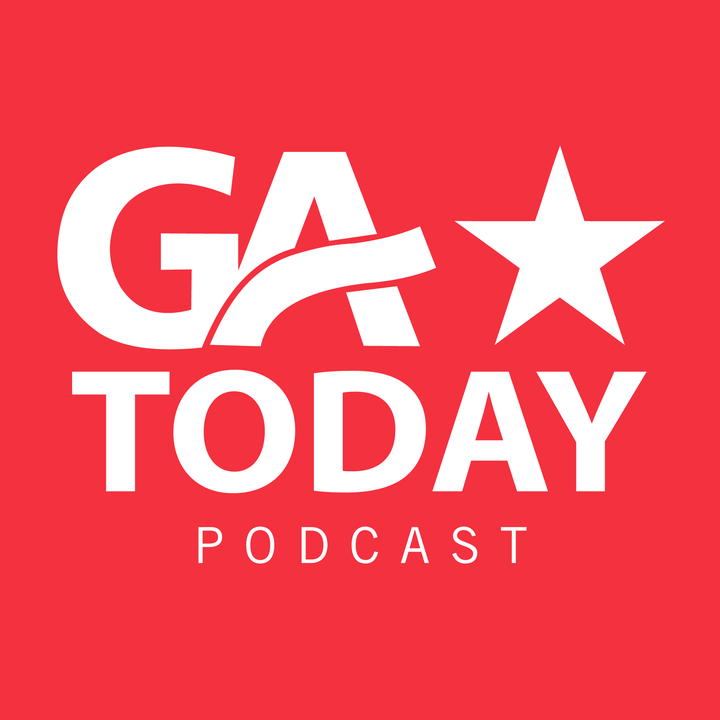 Each week on Georgia Today, host Steve Fennessy walks us through a compelling story from the week's news, through the eyes of the journalists who cover it.

END_OF_DOCUMENT_TOKEN_TO_BE_REPLACED 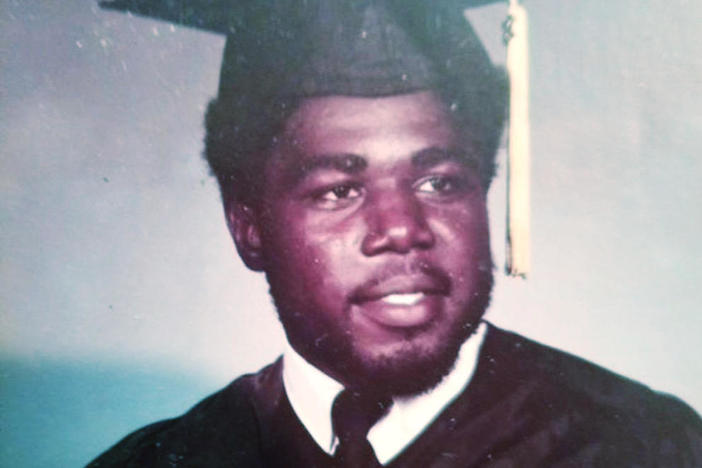 In 2017, a man named Eurie Martin died after he was tasered by sheriff's deputies in Washington County, Georgia. The case, which is now being considered by the Georgia Supreme Court, could have major implications on policing and the state's Stand Your Ground law. Georgia Today host Steve Fennessy walks through the case with GPB reporter Grant Blankenship. 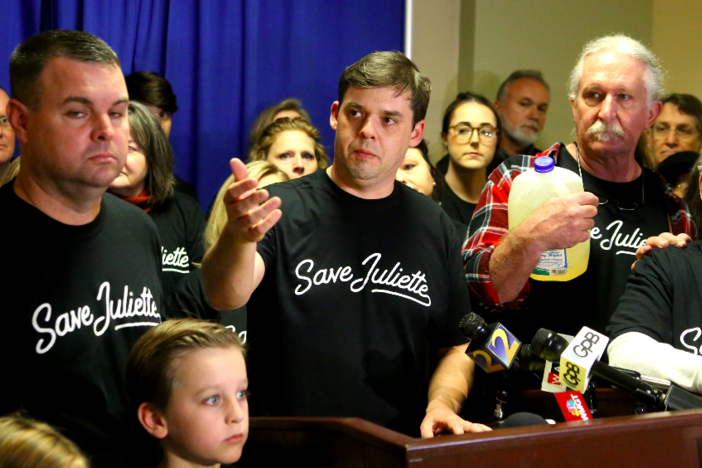 A massive coal plant in Monroe County is being blamed for contaminating the local water supply. Georgia Today host Steve Fennessy talks with freelance journalist Max Blau about a lawsuit by residents who are demanding clean water. 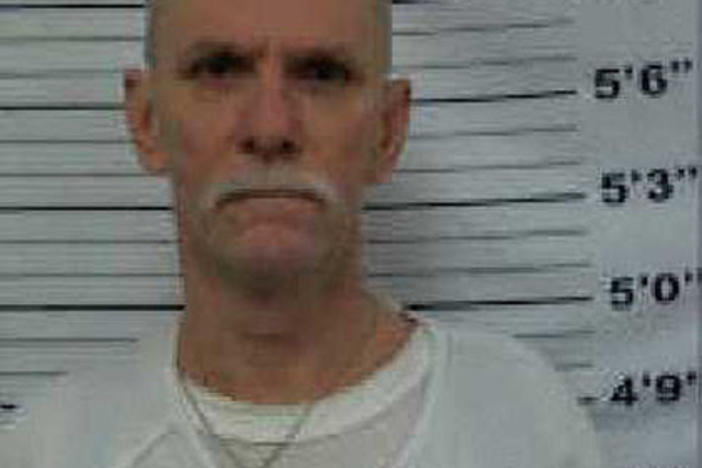 After 17 years behind bars, Dennis Perry was freed from a Georgia prison after being convicted in a double murder case.