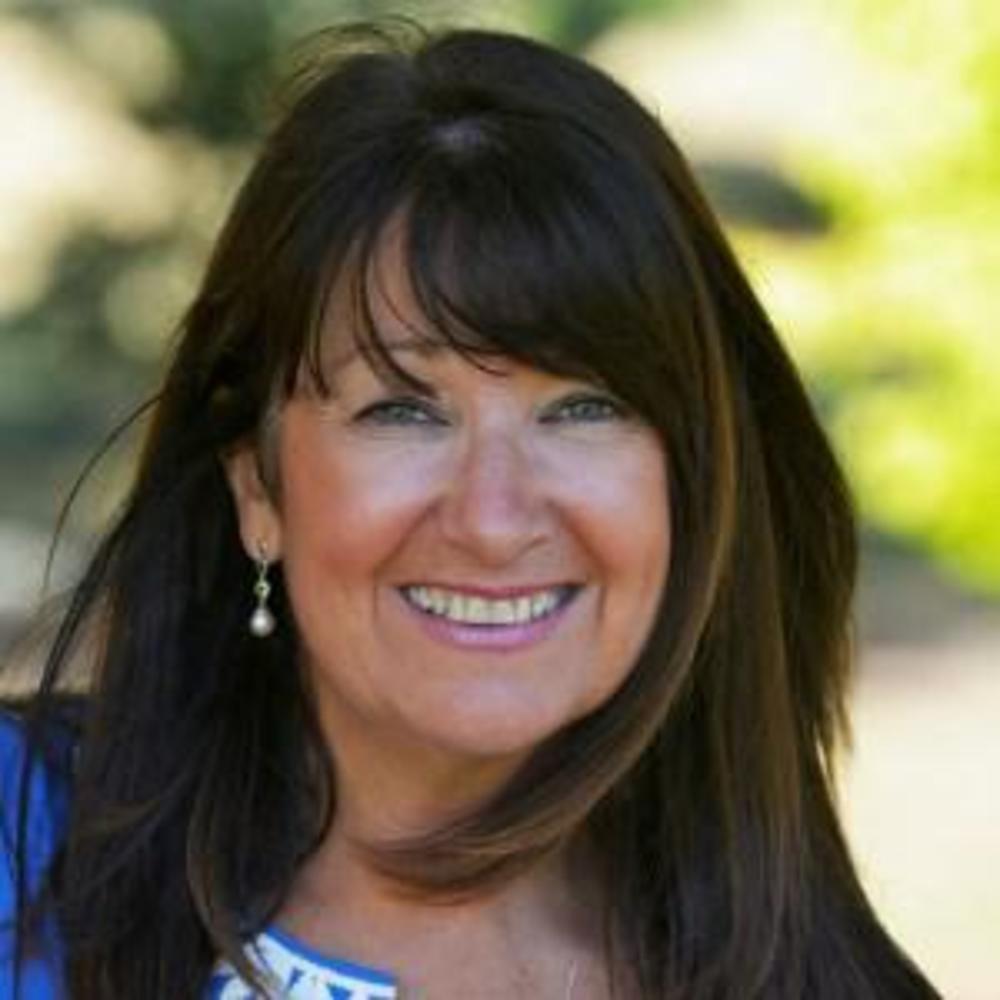 Director of News and Partnerships
Staff

Josephine Bennett is the Director of News and Partnerships. She’s been with GPB since 2006 and has served in several positions including; reporter, Morning Edition Host, Macon Bureau Chief and Assistant News Director.

As a public radio journalist she loves telling the stories of the American South. Her work ranges from a story about a high school holding its first integrated prom to peanut farmers facing drought conditions resulting in a peanut butter shortage. Her work has aired on GPB and nationally on NPR and the BBC.

Josephine was born in New York City and raised in Greenwich, Connecticut. She attended Brigham Young University where she majored in Broadcasting and worked at KBYU, the campus public radio and television station. After college she secured her first job at KDYL, an all-news radio station in Salt Lake City where she covered city and county government. After leaving Salt Lake City she returned to the Northeast where she worked in television production.

She moved to Macon in 1991, baby daughter Grace in tow, when her husband Gordon came back to his hometown to work in a family business. After adding a son, Gordon V, to the family she spent many years volunteering in her community, restoring three older homes, and working as a freelance writer for Nickelodeon and TV Land.

When Josephine is not “making radio” she is hanging out with her family and multiple pets. She volunteers with The Pixel Fund fostering dogs. The group takes dogs and cats from high kill shelters in the south and transports them north to find homes. She tends to post way too many pictures of them on her personal Instagram @josephinebennett 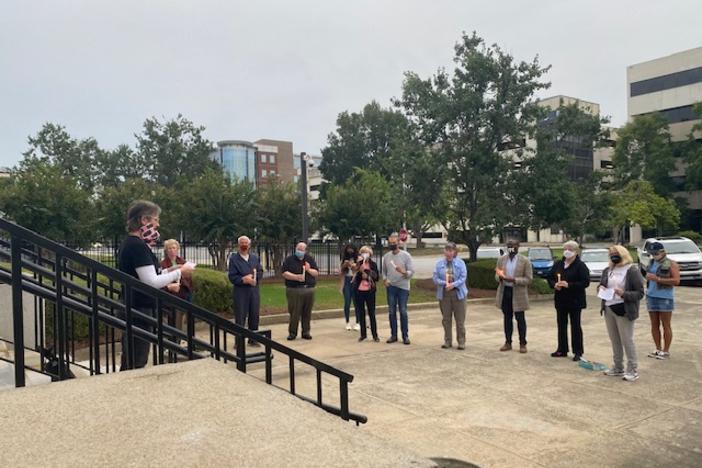 Around 40 people showed up Saturday night for a candlelight vigil in front of the federal courthouse in Macon. They were there to honor late Supreme Court Justice, Ruth Bader Ginsburg who died Friday night at the age of 87. 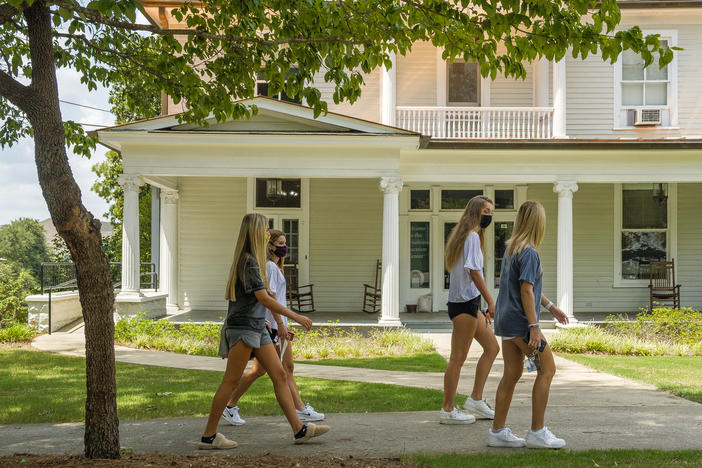 'I Am Not Too Optimistic About This:' Concerns Grow As College Campuses Set To Reopen

Students attending the University of Georgia will return to the classroom on August 20 amid the widening coronavirus pandemic. They'll be joined by faculty, staff and employees. “I am not too optimistic about this,” one PhD candidate said. 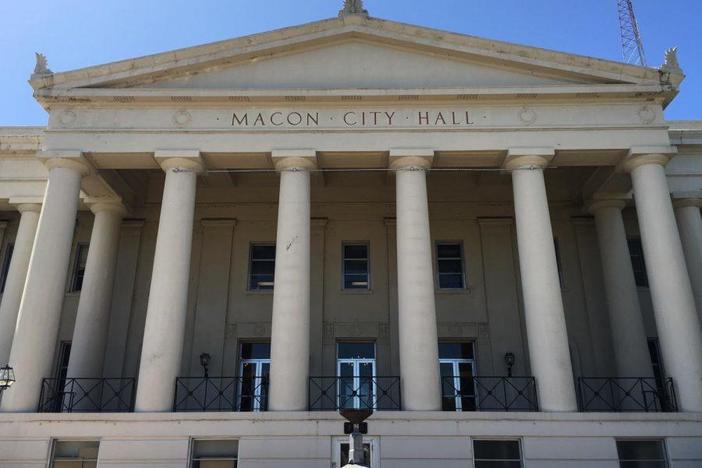 Last week the Macon-Bibb Commission passed a mask mandate. Now that ordinance may not hold following a veto by the mayor. 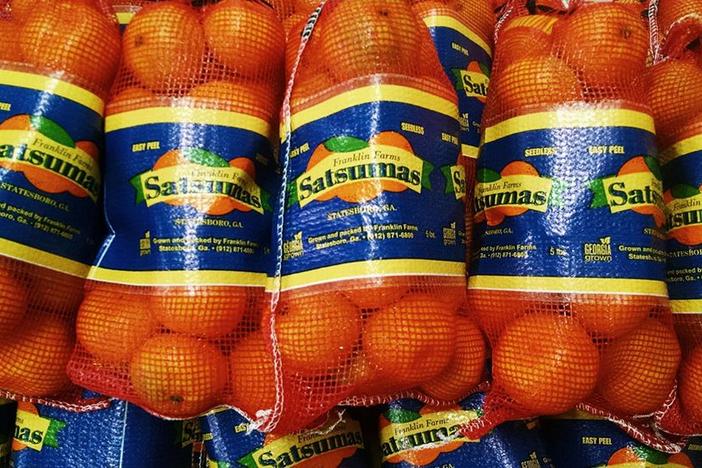 Think oranges and you probably think Florida. Now Georgia farmers are hoping to make you think again as a disease kills trees next door in the sunshine... 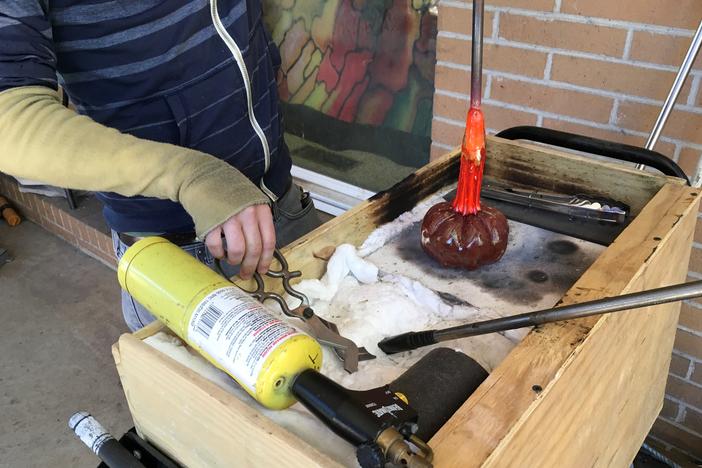 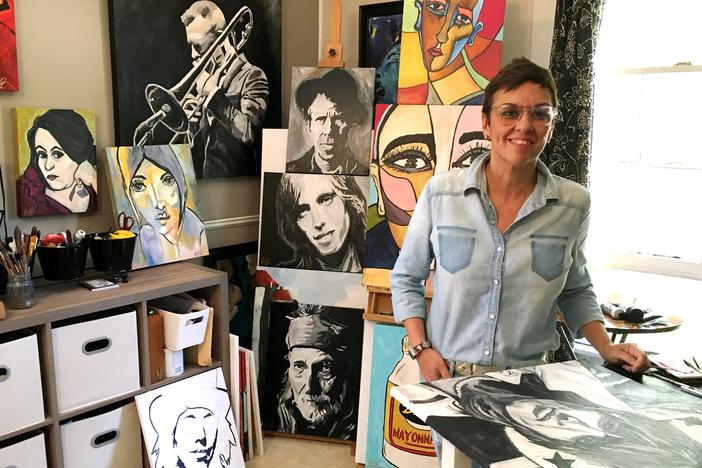 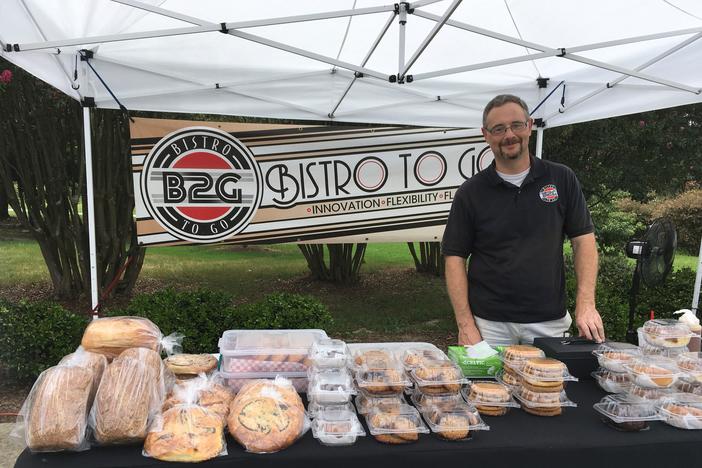 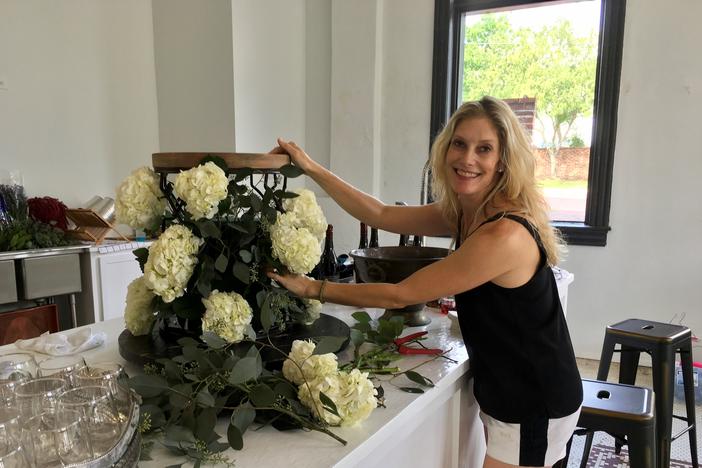 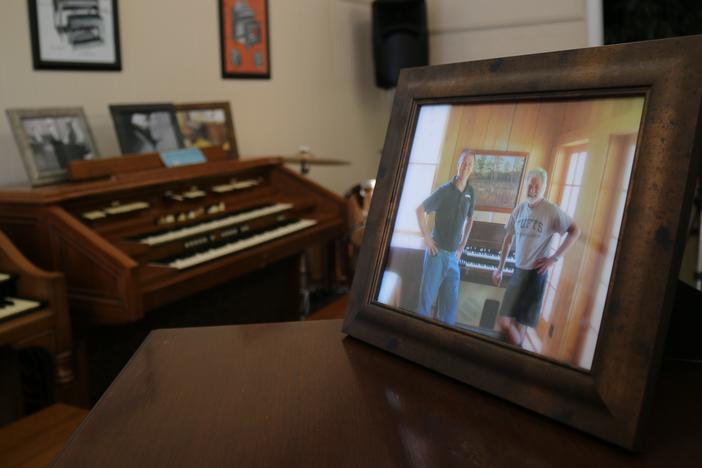