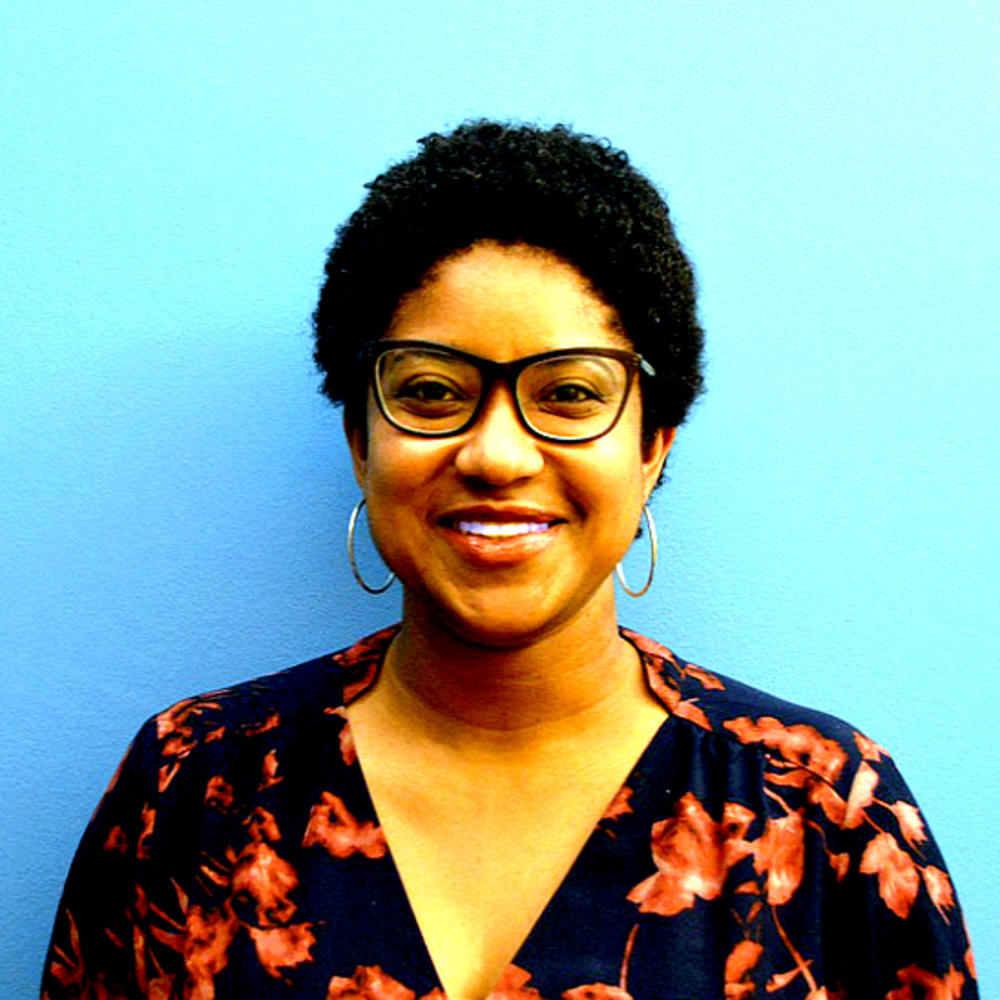 Lindsay Foster Thomas may as well be surgically attached to a pair of headphones. Her career in radio production started at Hampton University’s WHOV as a DJ and the station’s Operations Director. After college, she returned to her native Atlanta, Georgia where she worked as a morning producer with WAOK-AM, then at WVEE-FM until the lure of higher education called her back to the classroom. She earned a masters in journalism from Columbia University, which was kind of like bootcamp for reporters set on the streets of NYC. Lindsay then landed a job with WUNC, North Carolina Public Radio where she worked as Managing Editor of “The State of Things.” In 2012, she joined the production team at Marketplace working with “Marketplace Money” and the Wealth & Poverty Desk on projects such as “York & Fig,” an examination of gentrification in one L.A. neighborhood. She joined the On Second Thought team at GPB in February 2015 and is happy to be home making radio once more. 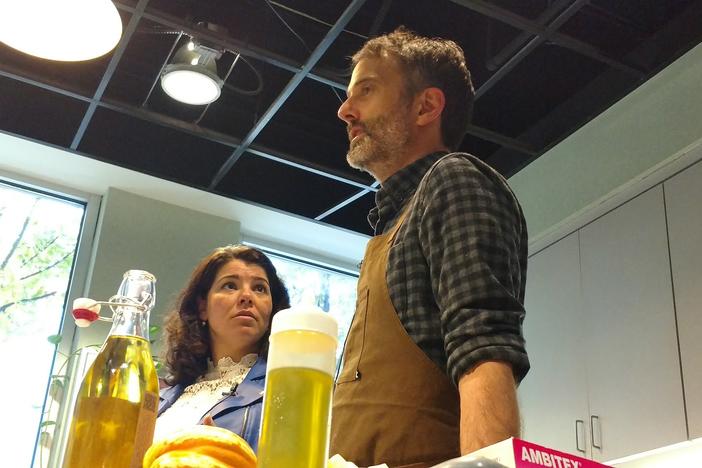 In Georgia Green Peanut Oil, A Culinary Star Is Discovered 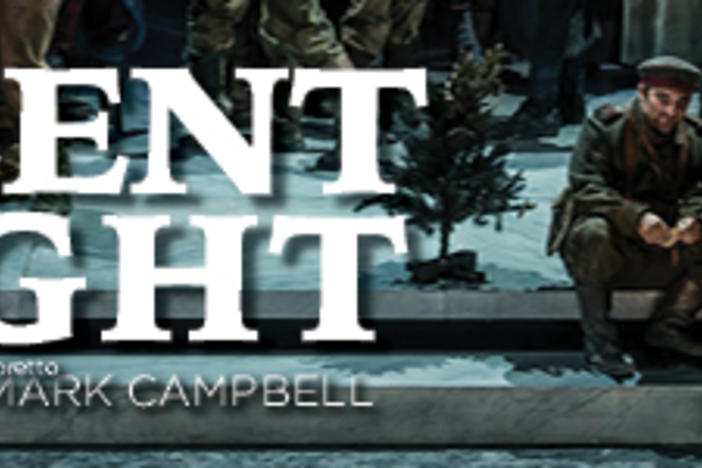 During World War I on Christmas Day, French, British and German soldiers laid down their arms, and climbed out of the trenches to exchange holiday... 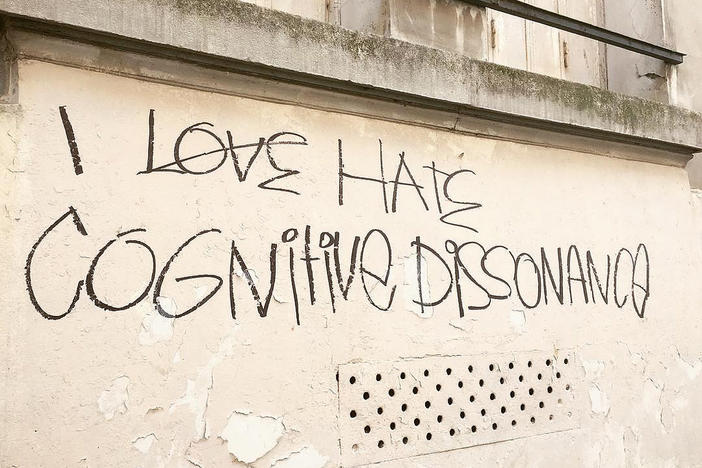 Break It Down: Cognitive Dissonance

Sometimes people won’t – or don’t – change their minds, even when they’re presented with evidence showing their views aren’t based in fact. One reason... 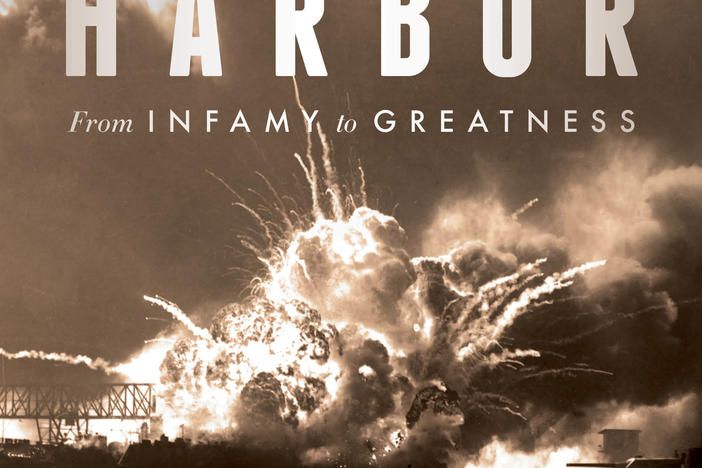 “Pearl Harbor: From Infamy to Greatness" is a new book by historian Craig Nelson. It uses oral histories from unlikely sources to give fresh... 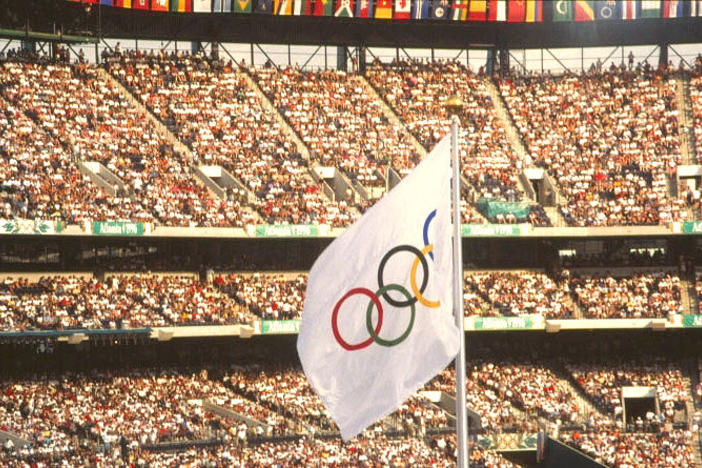 Twenty years have passed since Atlanta became an Olympic city. We look back at the games and examine how the city transformed with former NPR... 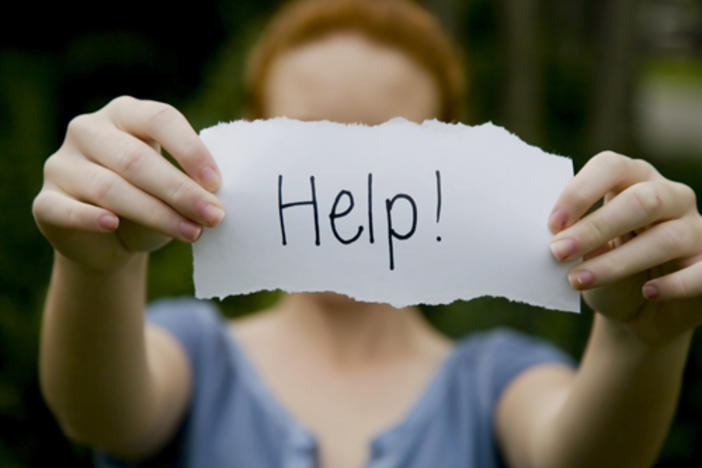 If you or a loved one are thinking about suicide, here are a list of resources to get help. 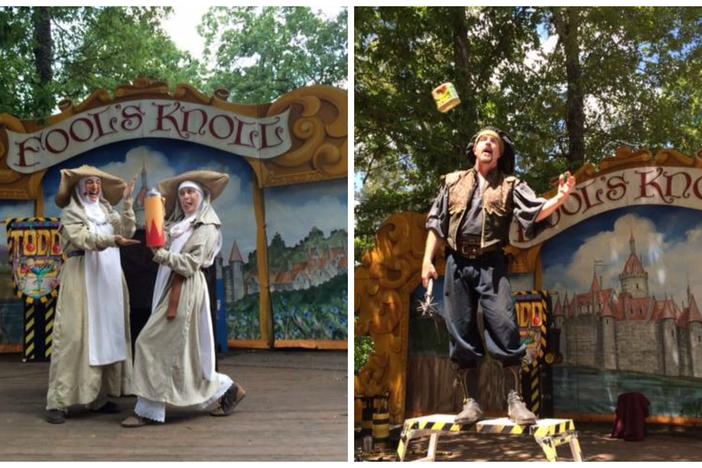 The Georgia Renaissance Festival is packed with your usual medieval entertainment. But just to the left of the jousting competition, you’ll find the Fool’s Knoll Stage, where Cirque du Todd and Hey Nunnie Nunnie perform to turkey-leg loving crowds.