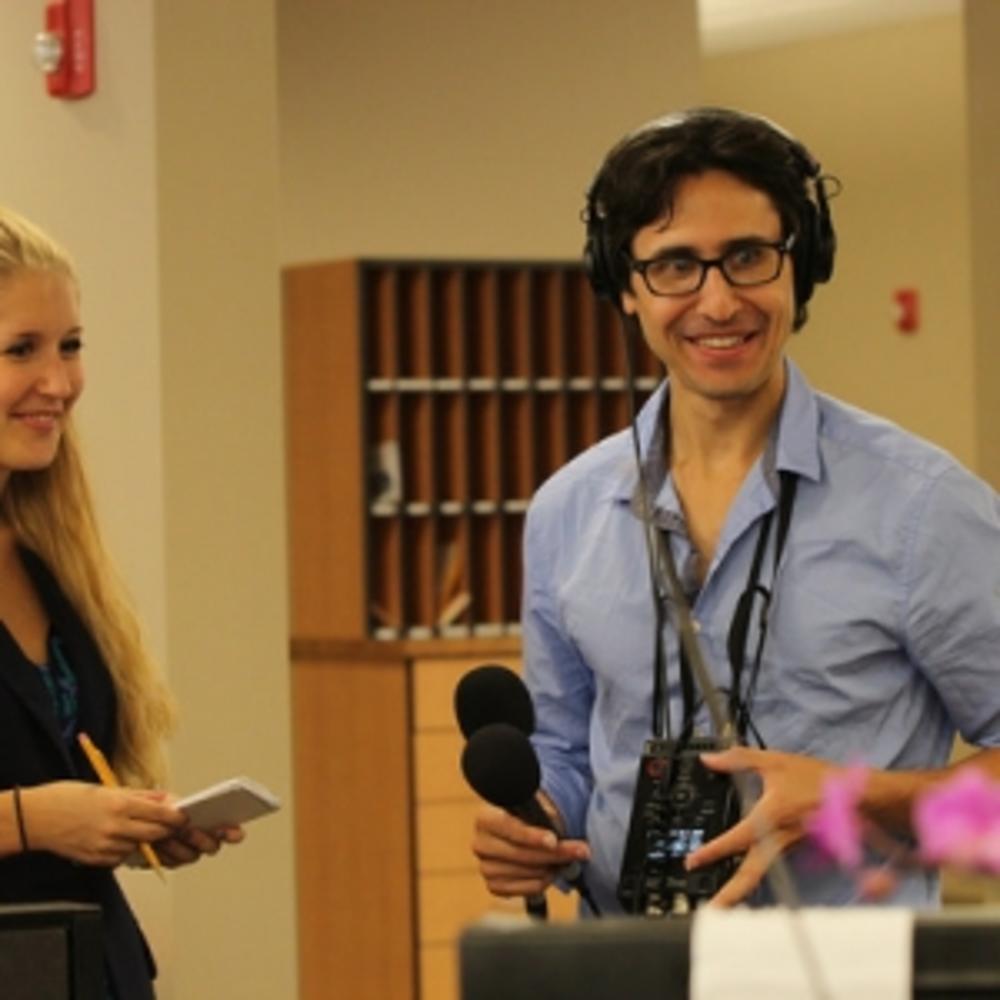 Adam Ragusea is the site director of GPB’s bureau in Macon, where he locally hosts NPR’s Morning Edition. He also coordinates GPB’s day-to-day involvement in the Center for Collaborative Journalism – a partnership between Mercer University, GPB, and the Telegraph of Macon – working with student journalists and exchanging material with Middle Georgia’s largest newspaper. Before coming to GPB, Adam worked at WBUR in Boston and WFIU in Bloomington, Indiana. A classical composer by training, Adam spends his spare time making music, gardening, and riding bicycles. He lives with his wife, author Lauren Morrill, and their dog Lucy in Macon’s Vineville neighborhood. 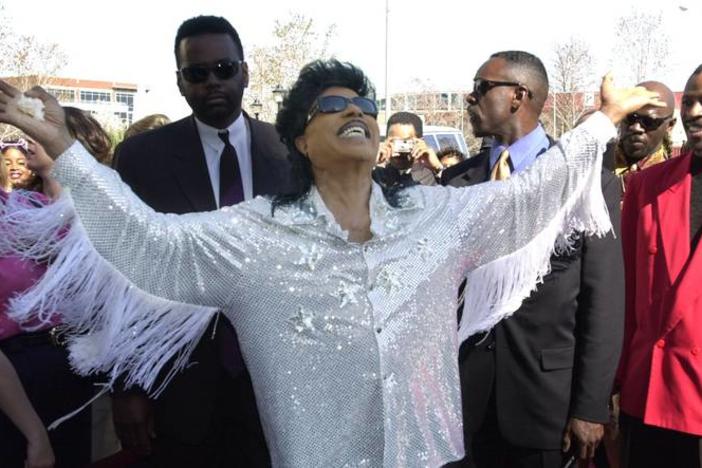 "The Architect of Rock 'n' Roll" is being remembered in his hometown of Macon, Georgia, after he died Saturday at 87. "Little" Richard Penniman created...

The small city of Sparta, Georgia made headlines this week. A lawsuit claims Hancock County and its Board of Elections systematically questioned the... 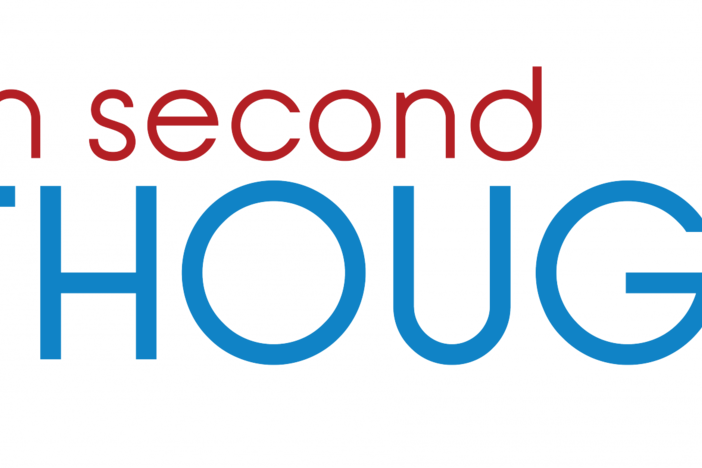 Outrage, protests, and more violence are just some of the expected reactions to killings at the hands of law enforcement officers caught on camera. Some... 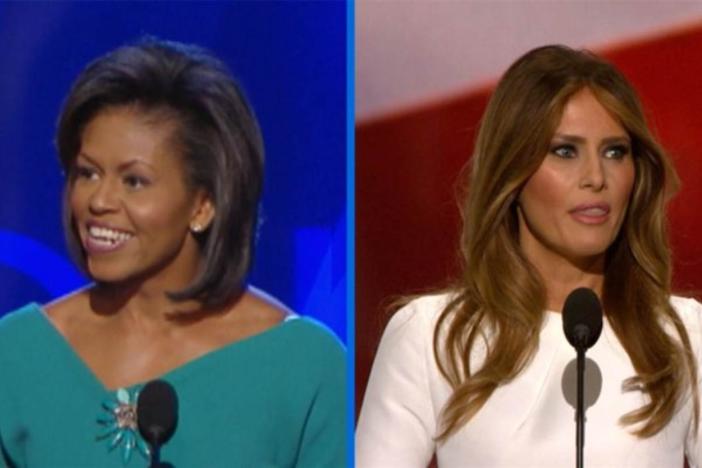 Opioid addiction is a major problem in Georgia. Several years ago, Governor Nathan Deal signed the "Good Samaritan" bill. The bill was created to...