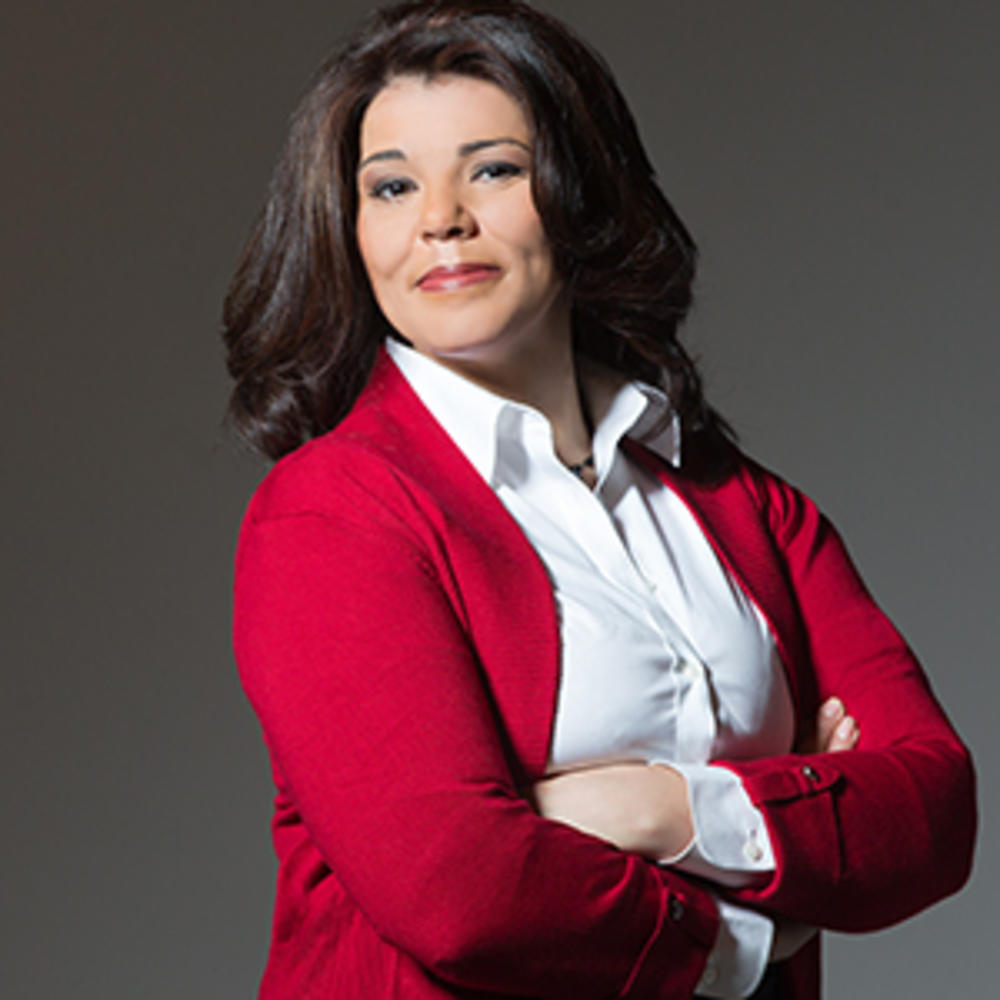 Celeste Headlee is an award-winning journalist who hosts GPB Radio’s “On Second Thought,” weekdays from 9 – 10 a.m. She has appeared on NPR, PBS World, CNN, BBC and other networks and began working as a public radio journalist in 1999. She was formerly a host at National Public Radio, anchoring shows like “Tell Me More,” “Talk of the Nation,” “All Things Considered” and “Weekend Edition.” Until September of 2012, Celeste was the co-host of the national morning news show, “The Takeaway” from PRI and WNYC. In 2014, she narrated the documentary “Packard: The Last Shift” for the Detroit Free Press. Headlee has won numerous awards for reporting from the Associated Press. She was selected twice to be a Getty/Annenberg Journalism Fellow and was selected as a fellow with the Institute for Journalism and Natural Resources. She was also among the first fellows in Reporting on Native Stories for National Native News. For many years, she was a mentor and managing editor for NPR’s Next Generation Radio Project, training young reporters and editors in broadcasting. 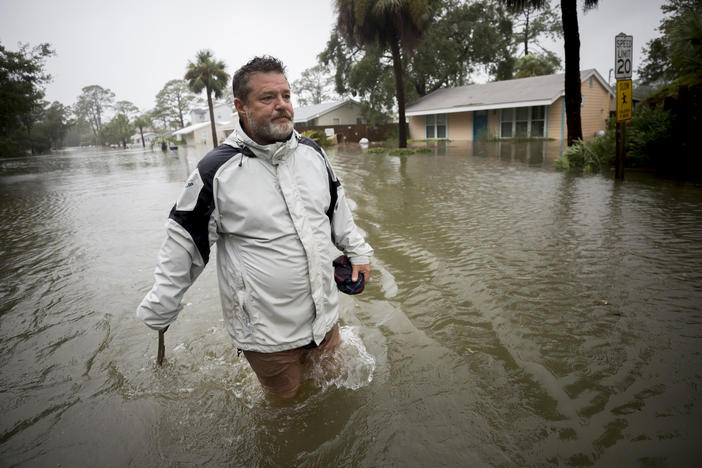 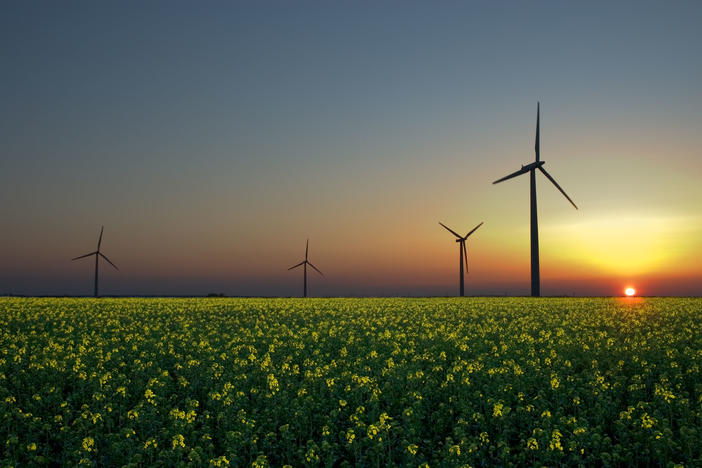 Last month, the Atlanta City Council approved an ambitious goal: to rely solely on renewable energy by 2035 . Another city that’s taken the lead with...

The Georgia Department of Education just released its second year of Georgia Milestones test scores. While there were improvements, some students had... 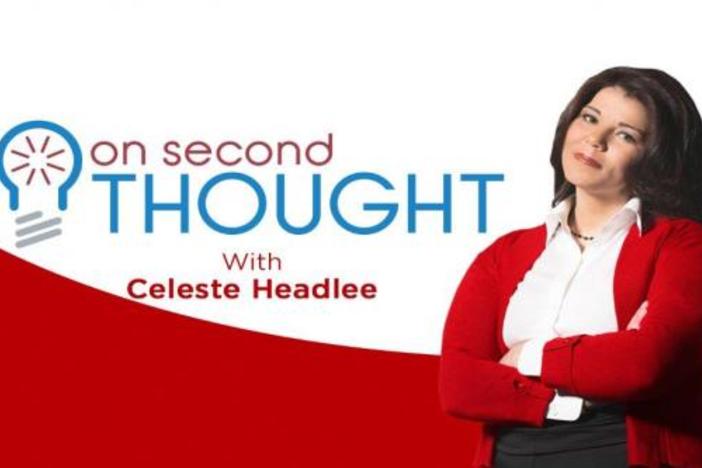 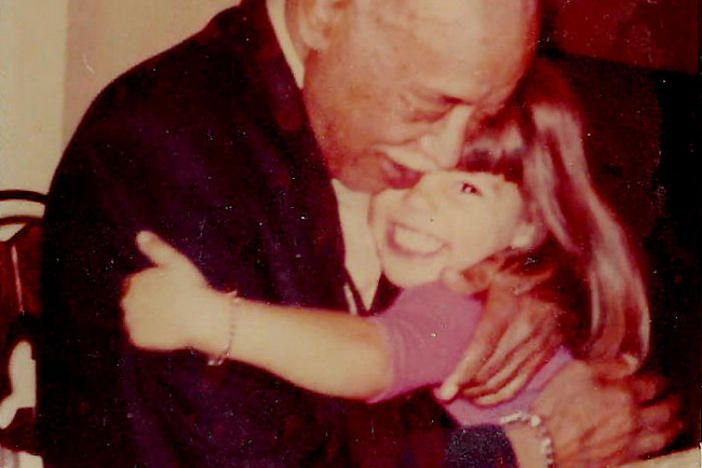 I'm often asked, "What are you?" with regard to my racial background. Here's how I answer. 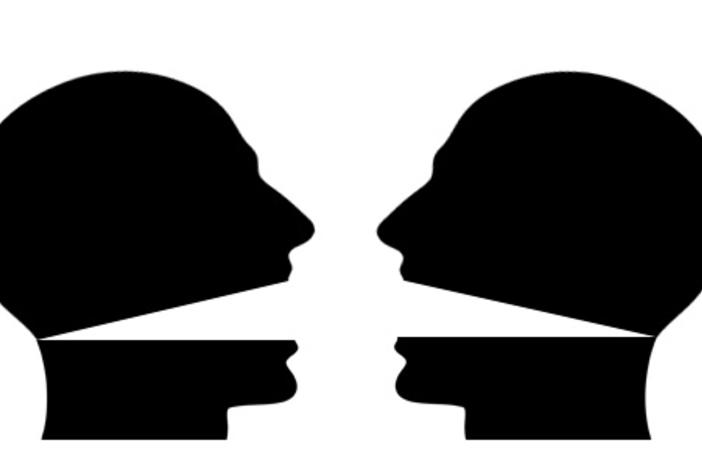 I have a strict no-pundit