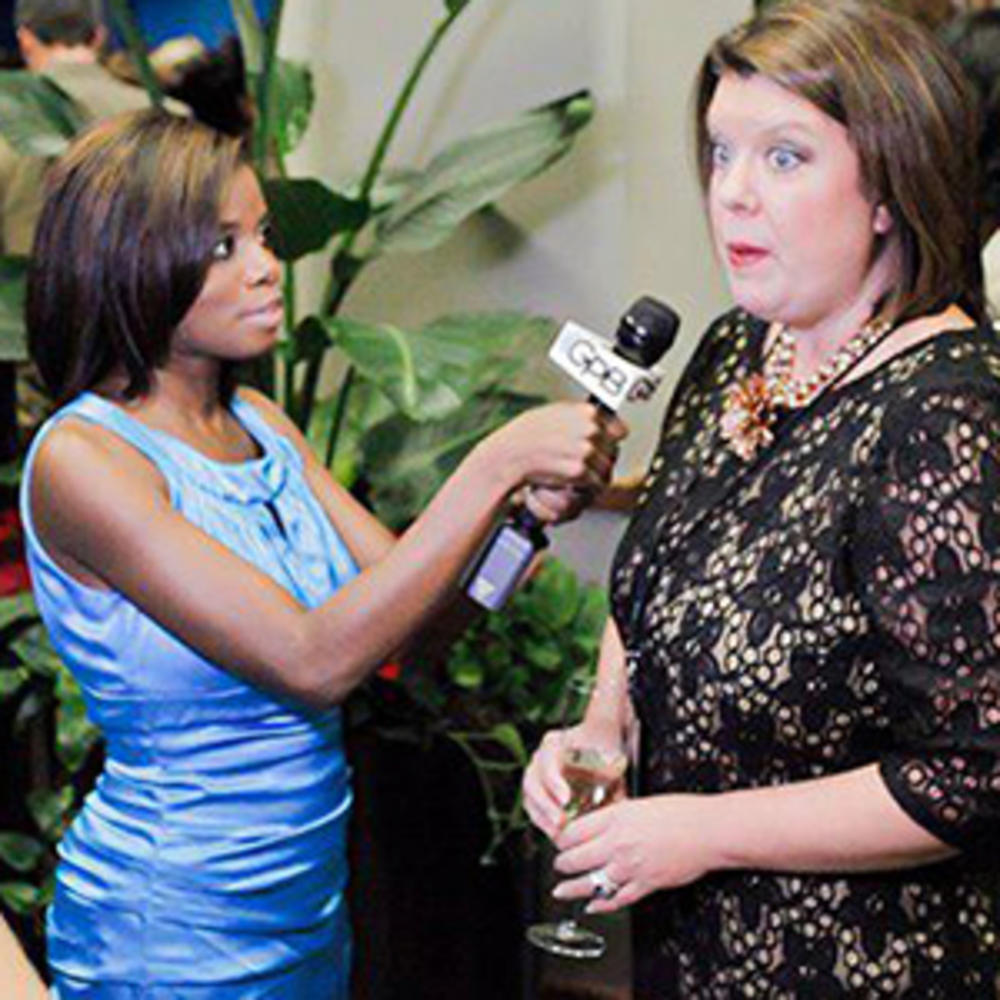 She is a prolific blogger, having created and written several of them including:
“Desperate for Downton”, “Tails of the City”, “A Passion for Learning” (now “Education Matters”) and “MyGPB” which promotes the organization’s programs, initiatives and happenings. Additionally she has covered geek culture, namely Dragon Con, for “The Daily Jog” blog.

She has worn many hats at GPB. Previously she produced digital content for GPB News and the Digital and Education team.

In a former life she was a music critic and then produced entertainment news segments for CNN HLN's "Robin & Company" morning show (now "Morning Express"). (So pardon her if she rattles off movie and television trivia on occasion!)

She is originally from Brooklyn, NY but calls Decatur, Ga home. 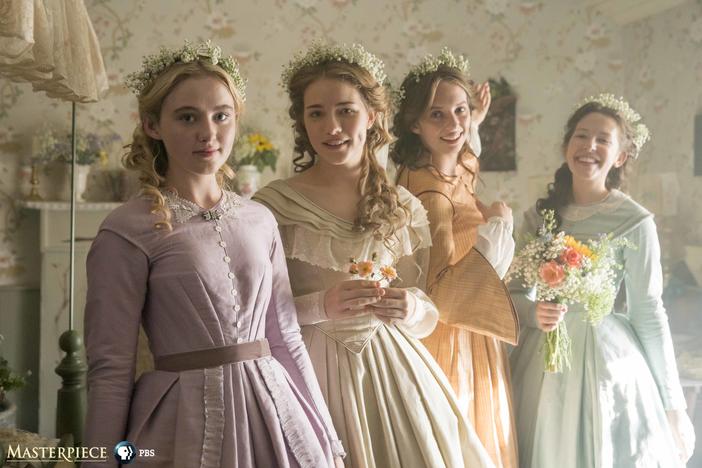 Who's your favorite March sister? Here they are in costume! 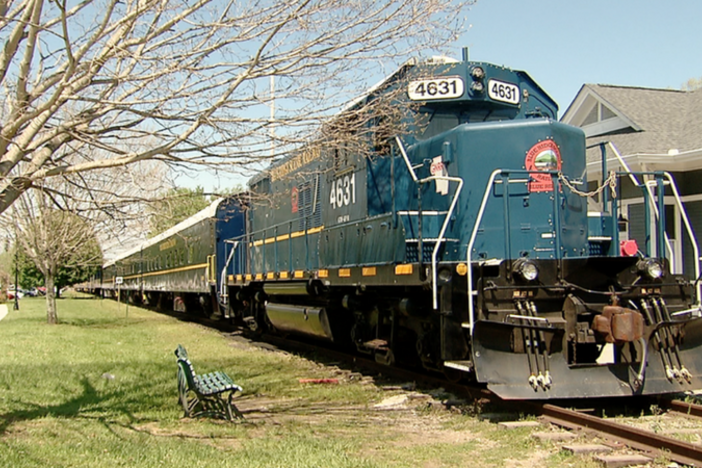 In this sequel to a show about Georgia towns, residents do the storytelling again. 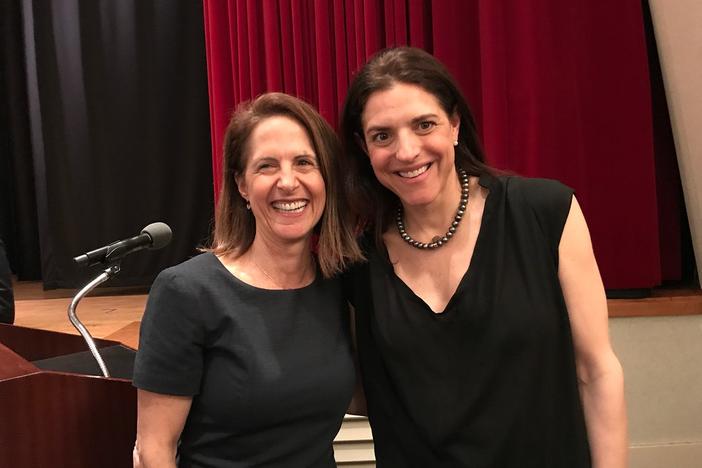 The filmmakers behind the Ken Burns documentary "The Vietnam War" share what they learned most about the conflict.