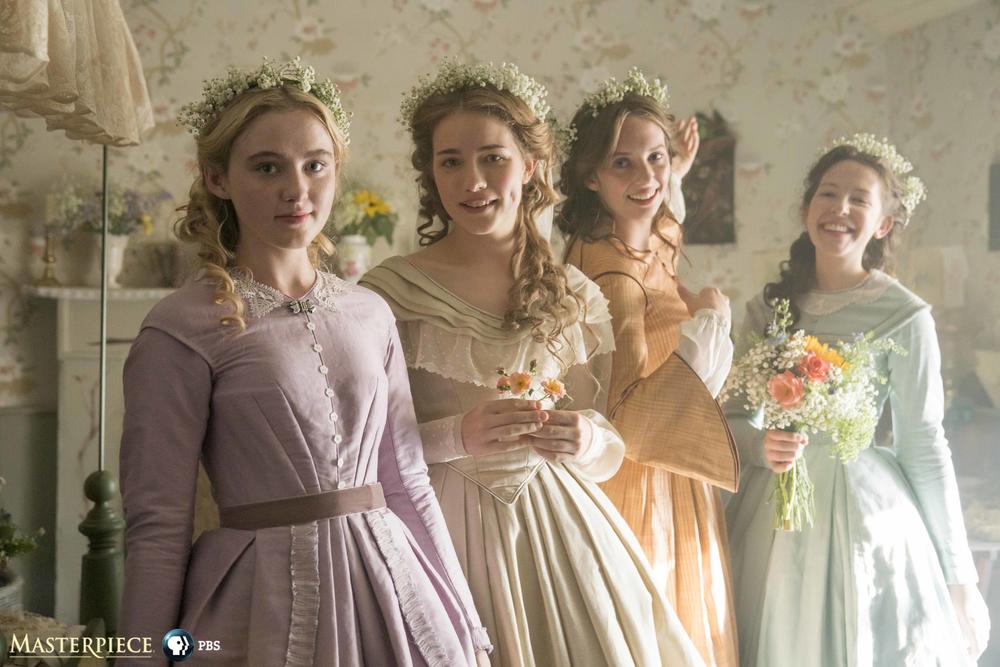 Here’s a first look at what the March sisters will look like in the new Masterpiece adaptation of the novel “Little Women”. The beloved book by Louisa May Alcott tells the coming of age story of four sisters during the Civil War. The girls navigate young womanhood, sibling rivalry, first love, loss and marriage with the help of their mother Marmee.

Like a good parent, we can’t decide which “Little Women” sister is our favorite. Can you? Tell us which one you like best in the comments below and be sure to watch the miniseries next spring.