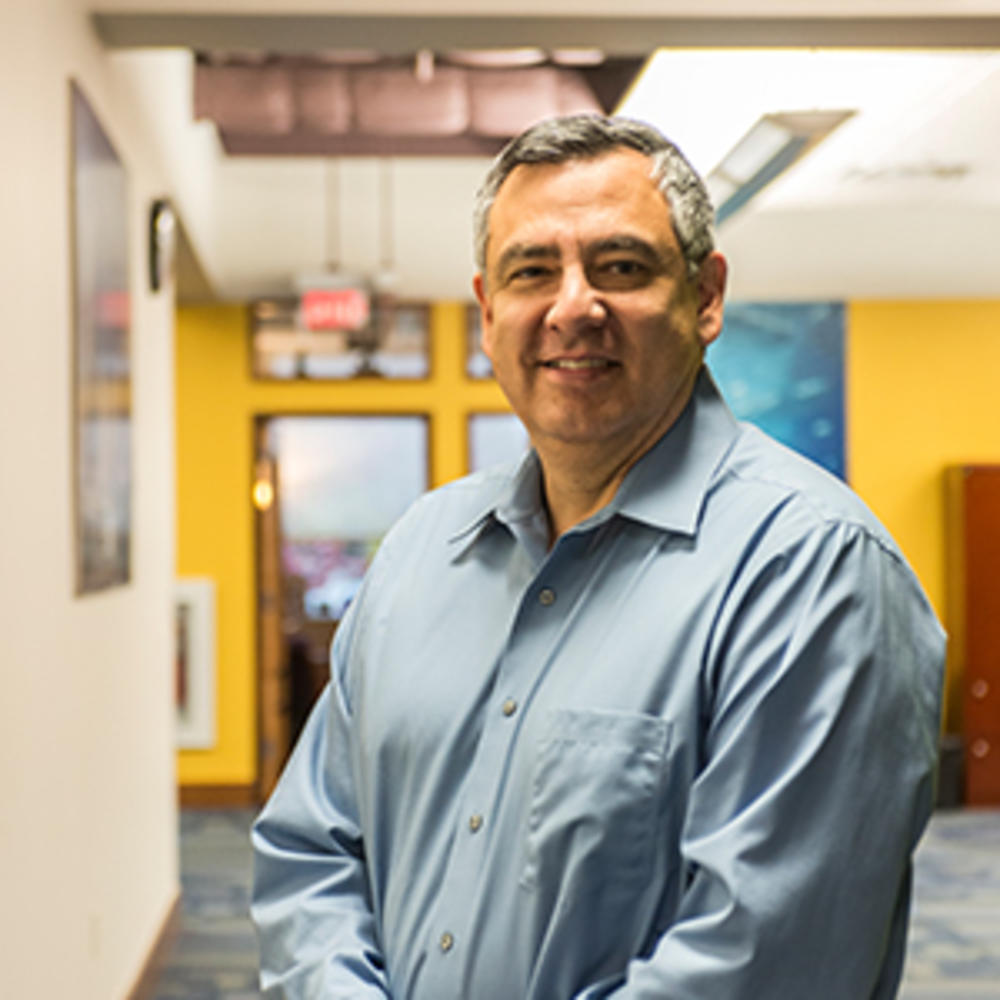 Renay San Miguel is the sci-tech correspondent for GPB. He reports on the latest developments in national and Atlanta-based technology news for GPB’s television, radio and web properties.

Renay will focus on the business implications of topics such as mobile devices, cybersecurity, gaming, e-commerce and social media. He will also report on Atlanta’s rapidly growing tech startup community, interviewing entrepreneurs, venture capital specialists and analysts on its impact on the local and national economy.

A 30-year veteran of broadcast, print and web journalism, San Miguel covered technology for CNBC, CBS MarketWatch, CNN and Headline News. He comes to GPB after serving as a tech reporter for Seattle’s NBC affiliate. In addition, he sampled the startup scene as the chief content officer for a Texas-based social media marketing firm.

Renay grew up consuming way too much science fiction media, so he’ll also be reporting and commenting on so-called geek culture. His favorite movie is “2001: A Space Odyssey” and while he’s a big fan of the Gareth Edwards version of “Godzilla,” he still has a soft spot for the original Toho films. When you get a chance, ask him about his Harlan Ellison encounter at DragonCon. It remains his crowning achievement. 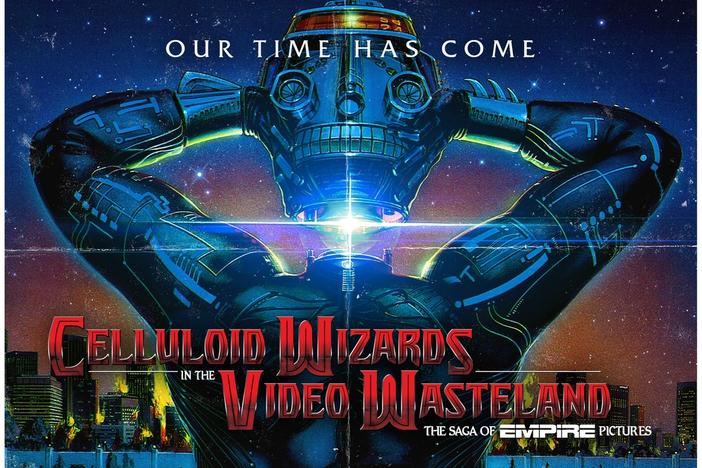 Remember the early to