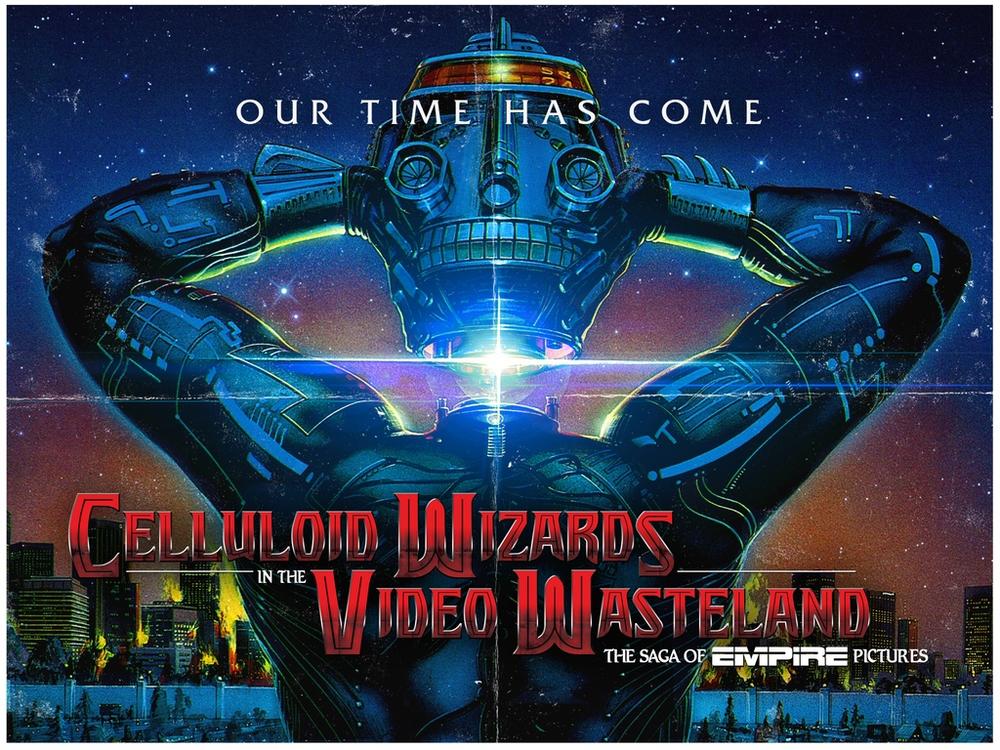 Remember the early to mid-80s, when VHS tapes and Blockbuster Video still ruled our leisure time?

Millennials raised on a pop culture diet filled with Blu-rays and streaming services like Netflix may have no idea what I'm talking about. But if you wanted to enjoy the best - and sometimes, the worst - of genre movies, you hit the horror and sci-fi sections of your neighborhood video stores.

From 1981 to 1985, you might have found selections like Re-Animator, Troll, Ghoulies, Zone Troopers and From Beyond. Some of these films may have skimped on budgets, but were much more generous when it came to blood, breasts and (occasional) bad taste. And while some were also destined for direct-to-video infamy, others enjoyed box office success in theaters.

Those films were from Empire Pictures, started by producer/director Charles Band as a way to take more control of his independent B-movies away from the traditional Hollywood studio system. The sudden rise, and equally rapid fall of Empire Pictures is the subject of Atlanta filmmaker Daniel Griffith's new documentary that comes with a title worthy of a garish VHS display box: Celluloid Wizards In The Video Wasteland.

Griffith, whose company is Ballyhoo Motion Pictures, has won awards for his bonus material on the Mystery Science Theater 3000 DVDs. He's also produced making-of features for other genre films. Griffith is using Kickstarter as a way to raise money to help him complete production costs for Celluloid Wizards and get it ready for early 2016 film festivals.

In this Future Perfect podcast, Griffith tells how the snarky robots of MST3K provided the inspiration for Celluloid Wizards, how Band's films were able to stand apart from other B-movies at your neighborhood video store, and the influence Band may have had on younger filmmakers.