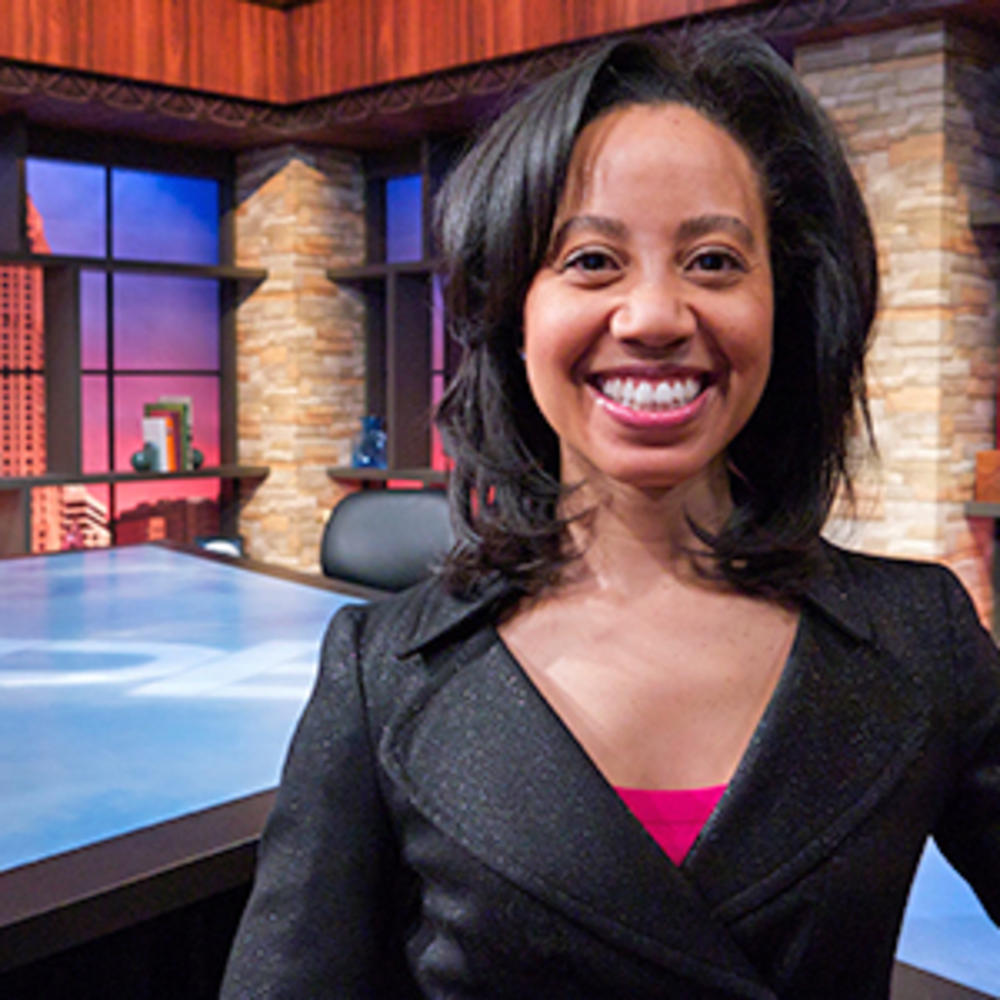 Sharisse Scineaux is an Emmy Award-Winning TV Producer with more than 20 years of experience in the country’s top markets.

Sharisse Scineaux is an Emmy Award-Winning TV Producer with more than 20 years of experience in the country’s top markets.
Currently, Sharisse is part of the producing team for GPB’s “On the Story” program. Her background includes producing Breaking News, Medical/Health/Wellness segments, Community Events and Entertainment stories.

Sharisse has done work with the City of Atlanta’s Channel 26 covering everything from Mayor Kasim Reed’s inauguration to the Atlanta Falcons NFC Championship game.

She has also produced news in half a dozen markets at several TV stations across the country. In 1991, Sharisse was the recipient of the William Randolph Hearst Fellowship at WCVB in Boston.

Sharisse is fluent in Spanish after having studied abroad in Madrid. She is a graduate of Marquette University. 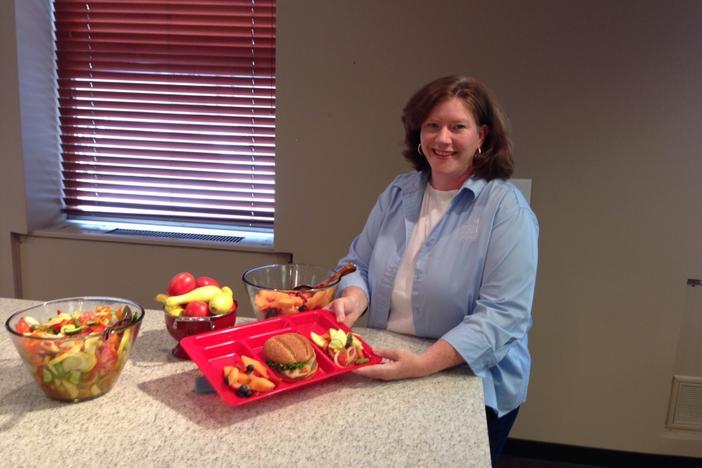 Do your kids know mor 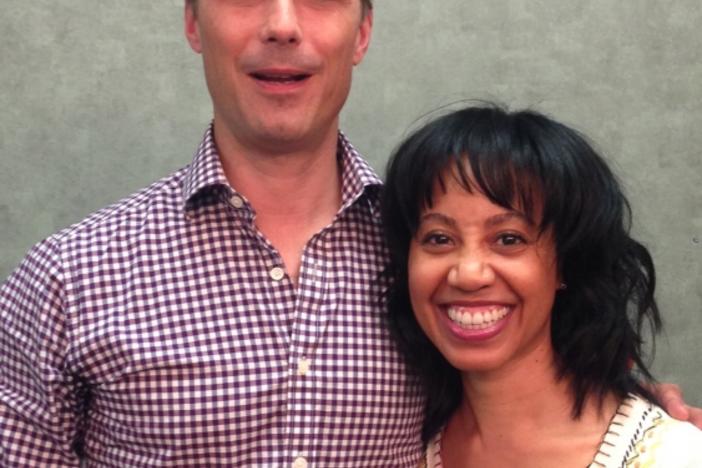 Farm Fresh Food For Everyone

Growing up in New Orle 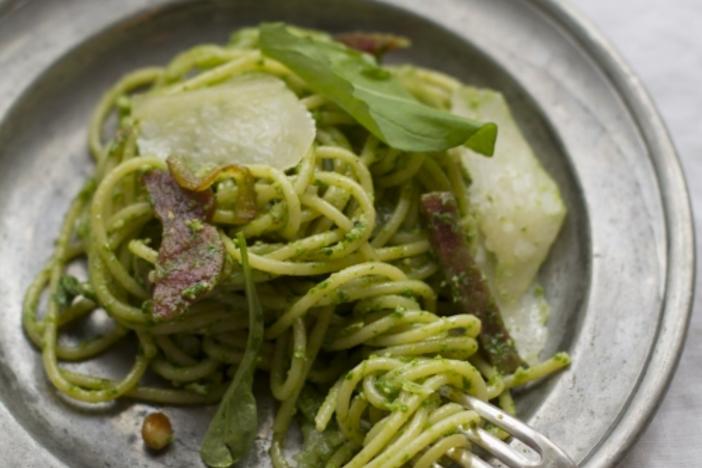 It's no secret farm fr 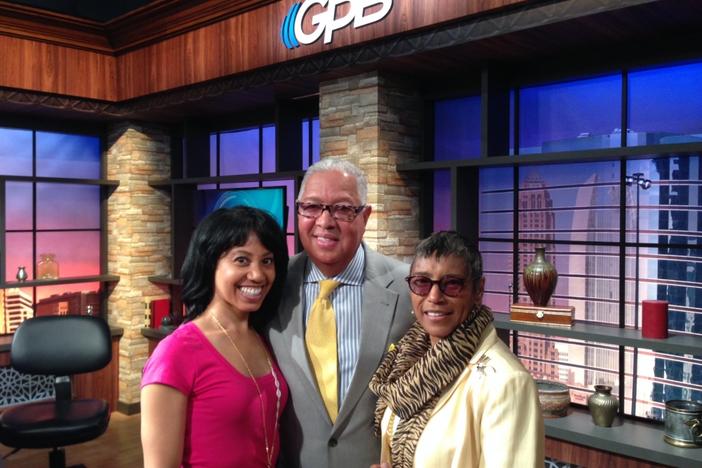 A Scattered History, Gathered In The Kinsey Collection 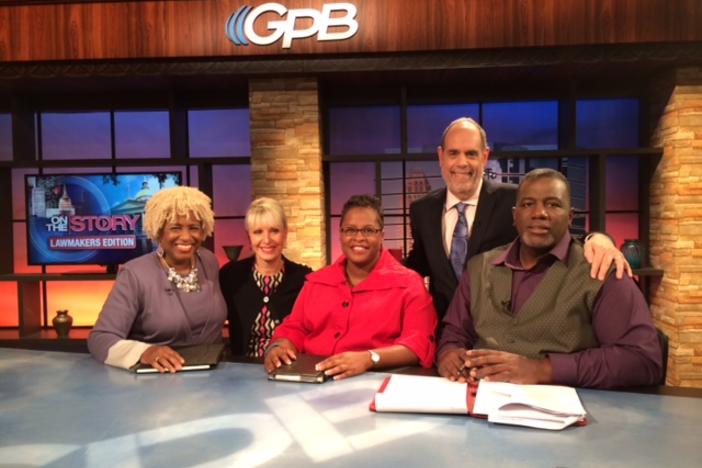 I find it quite fittin