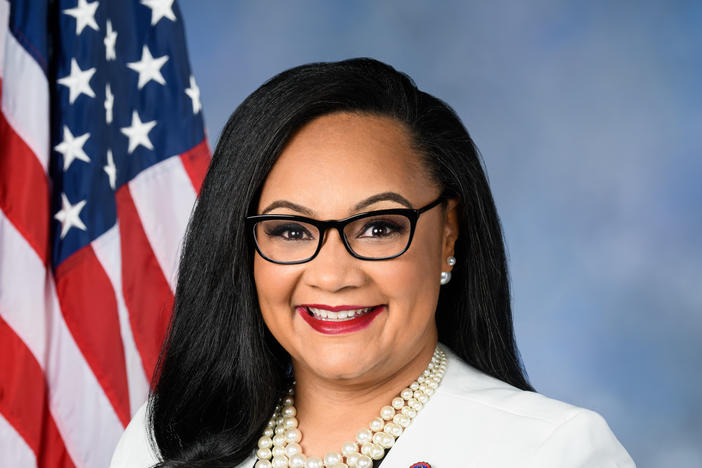 A Georgia representative wants Congress to condemn attempts to criminally prosecute people who perform abortions or women who have abortions or experience miscarriages. Rep. Nikema Willams is introducing her House resolution on Thursday. 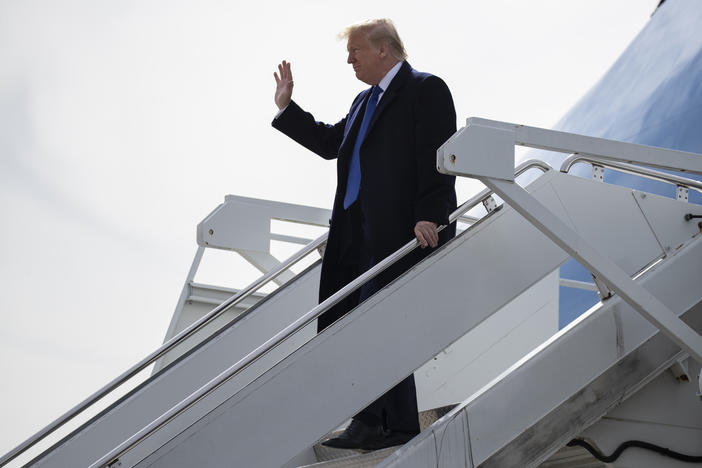 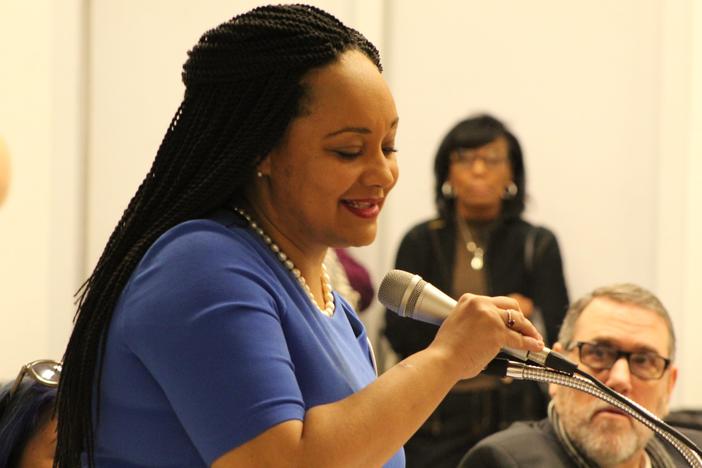 The past year has been a whirlwind for state Sen. Nikema Williams. In November, she was re-elected to her post in Atlanta-based Senate District 39. But...