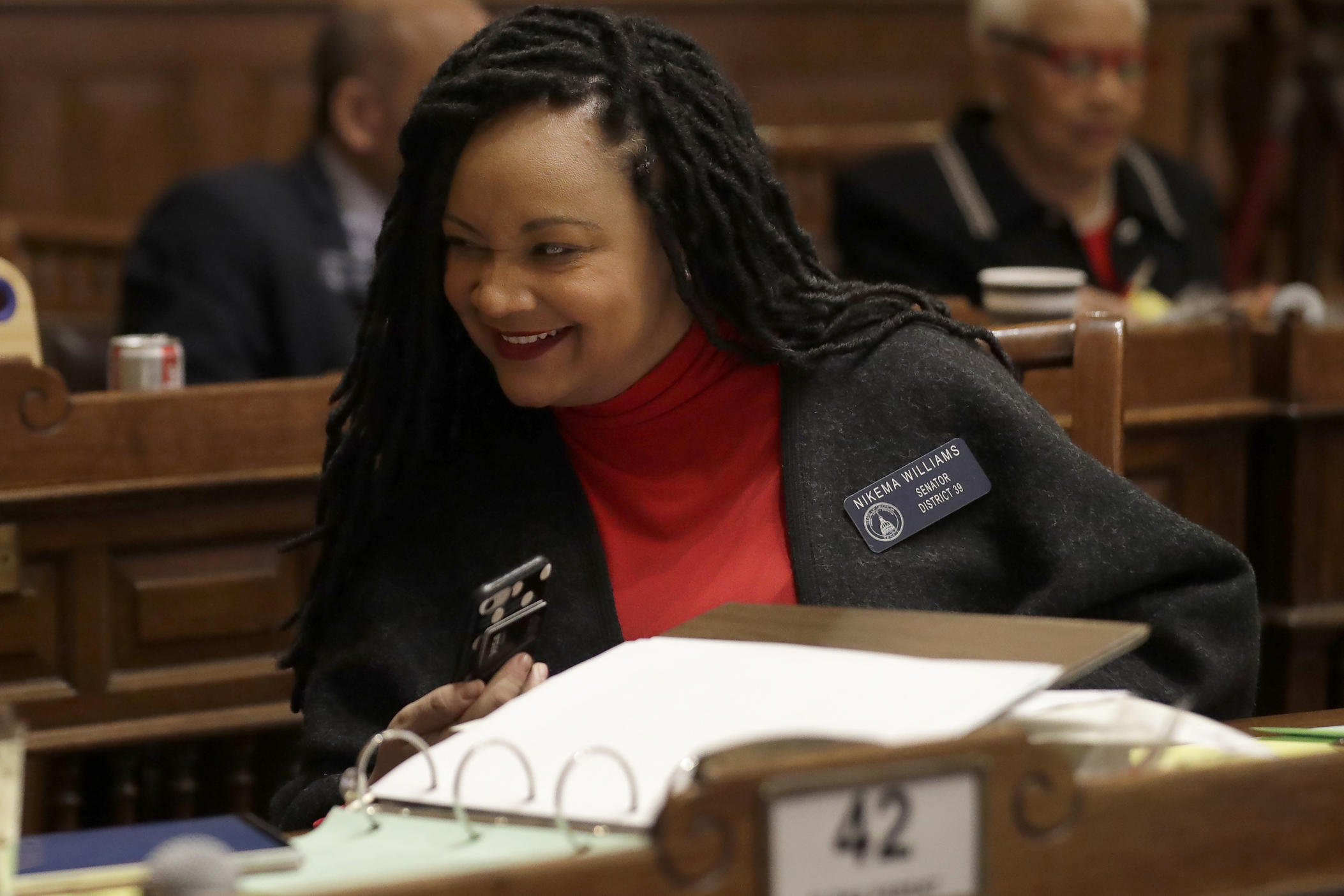 Caption
Georgia state Sen. Nikema Williams confers with a colleague on the floor of the Georgia Senate in February.
John Bazemore
/
AP

Rickey Bevington: Stephen, this announcement about Lewis's seat in Congress may seem a bit callous just a few days after his death on Friday, but state law is mostly responsible. Why did the Democrats have to make this decision so soon?

Stephen Fowler: There's a Georgia code section that specifically deals with this type of situation. Some of it is pretty clear. The other is a little more murky. By law, one business day after the announcement of a candidate's death, the party has to tell the state whether they want to leave the nomination open or offer a replacement on the ballot. This year, since there is a Republican running, the Democrats didn't just want to leave things blank and give the seat to the Republican candidate. What the law doesn't explicitly spell out is when they have to decide who that replacement is. Rather than risk it, or have any sort of questions, they opened up an application, selected five finalists and then voted Monday afternoon on that replacement.

Bevington: There were calls by some within the Democratic Party to appoint a place holder. How would that be different than what leadership actually decided to do yesterday?

Fowler: One of the schools of thought was that voters need to decide who will follow after John Lewis, who made voting rights part of his legacy. So the idea to appoint a place holder was floated. That person would resign on the first day in office. That would then trigger a special election. And the longer-term representative would be somebody truly elected by the people. But in the committee discussion and vote, some party leaders said getting someone up to Washington, starting that seniority and getting them involved in the process as soon as possible, is important. And the next primary election for that seat is only two years away in 2022 if people don't end up liking the pick.

Bevington: There were five finalists that made their case to the executive committee. Who were the other names and why did they ultimately pick Nikema Williams?

Fowler: It's important to consider the reflections of the 131 people that applied for the seat. They picked five to be the finalists, including state Rep. Park Cannon, Georgia NAACP President James Woodall and Atlanta City Councilman Andre Dickins. All of them represent a younger, more progressive element of the Democratic Party of Georgia. You also had former Morehouse College President Robert Franklin who offered himself as more of an elder statesman that can hold the seat. But Senator Williams, who was the first black woman to lead the state party, touted her experience and decades of activism on issues like health care, domestic worker rights and voting rights as a way to continue the legacy of John Lewis.

Bevington: Finally, Stephen, what happens next? Both with the 5th Congressional District seat and then Senator Williams' state legislative seat that she's vacating?

Fowler: There is still a special election that must be scheduled to fill the remainder of John Lewis' term that ends the beginning of January. Governor Brian Kemp has a few more days to set that. And since Senator Williams was running unopposed for her state Senate seat, the Atlanta-based seat will have a special primary election to replace her this fall. 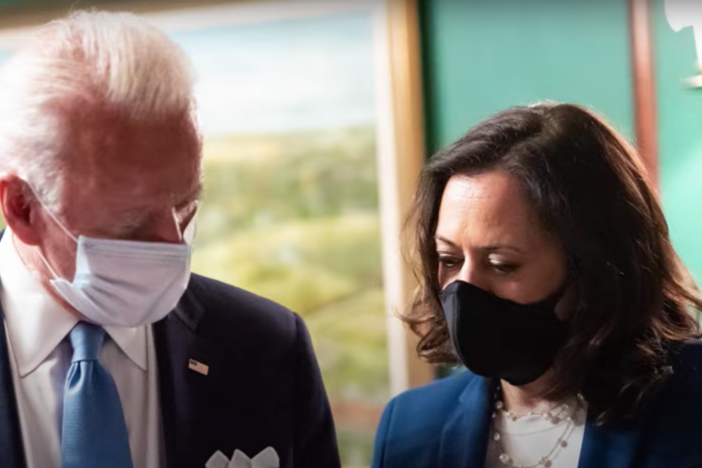 The push includes several spots targeted at Black voters, a crucial demographic in Georgia as Democrats hope to flip the state in November. 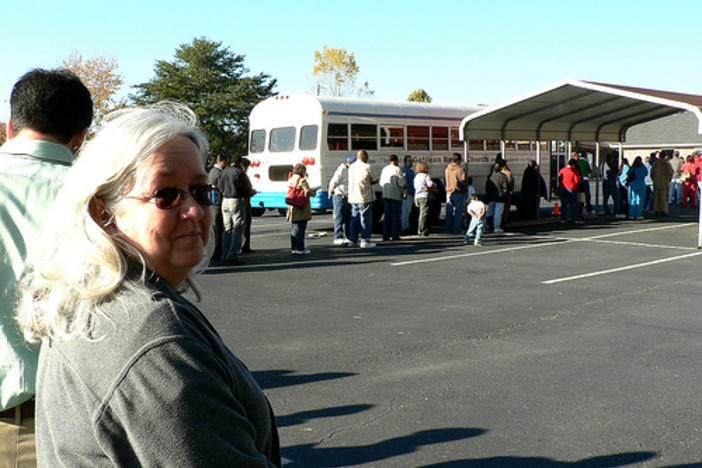 Georgians  - mostly in metro Atlanta - waited hours to vote in the primary election.

Fewer poll workers and those who reportedly had trouble operating the state's new voting machines were among the causes.