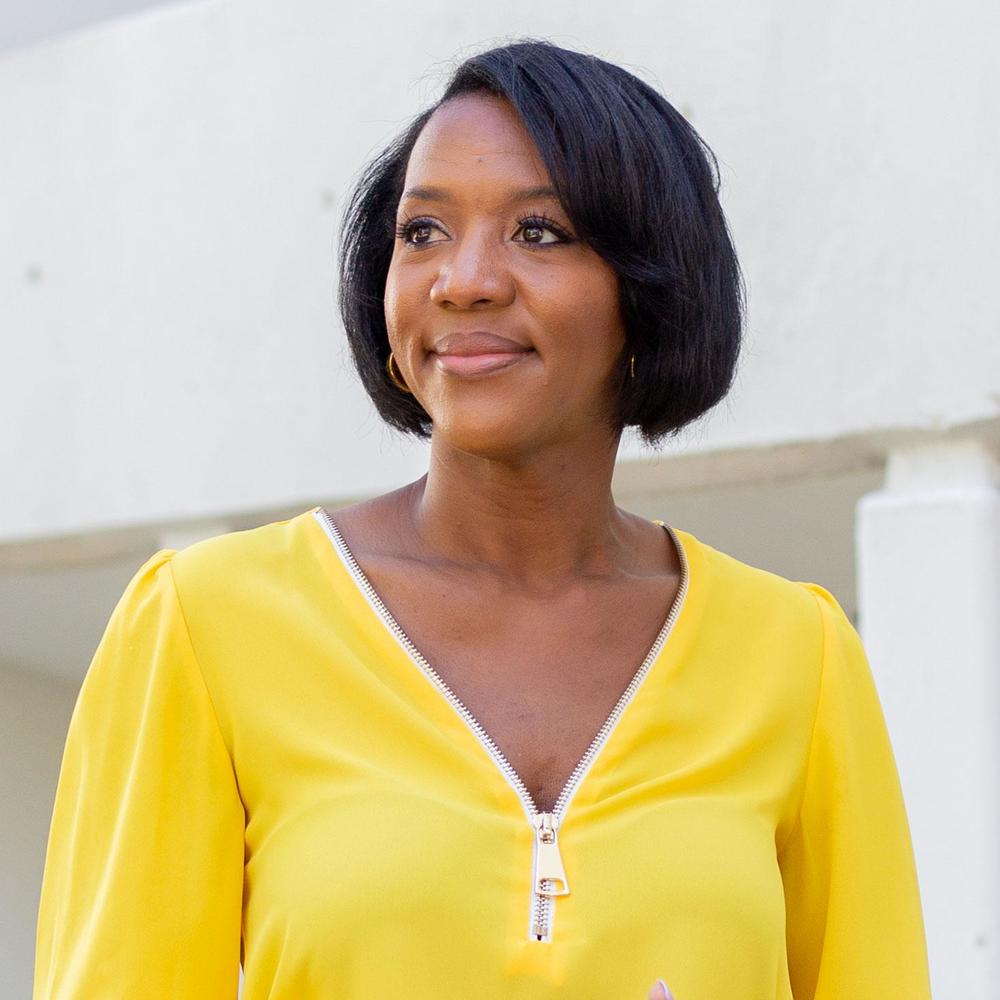 Leah is a familiar voice on public radio having hosted morning and afternoon programming in Atlanta, Albany, New York, Jacksonville and Miami, Florida.

Leah says her passion for diversity in public radio is what keeps her in the genre. Her goal for Georgia Public Broadcasting’s Morning Edition is to offer the listener a unique experience of news, culture and trends of interest to African Americans and other diverse groups in the greater Atlanta area. She believes that listeners, no matter what their ethnic make-up, find value in content that explores and celebrates all cultures.

Leah joined GPB in 2012 following six years at WLRN-Miami Herald News, in Miami, where she served as All Things Considered anchor before being named deputy news director.

Prior to her time in South Florida, Leah worked as Morning Edition host at WABE Public Radio in Atlanta, Georgia. There she was acknowledged for her work including an award from the National Association of Black Journalists for her interview with professional boxer Laila Ali.

Leah has also worked at NPR in Washington, D.C. as a producer and served as a mentor with NPR’s Next Generation project. 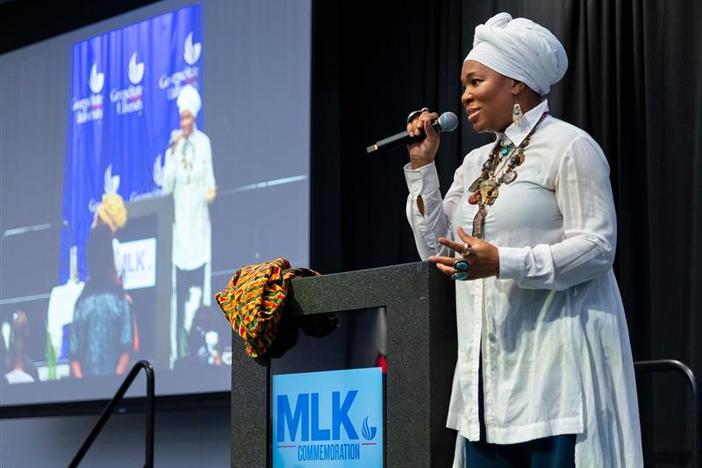 The Grammy-winning singer is an artist-in-residence at Georgia State University's Creative Media Industries Institute (CMII) in Atlanta. She spoke about Dr. Martin Luther King Jr.'s influence on her life and songwriting. 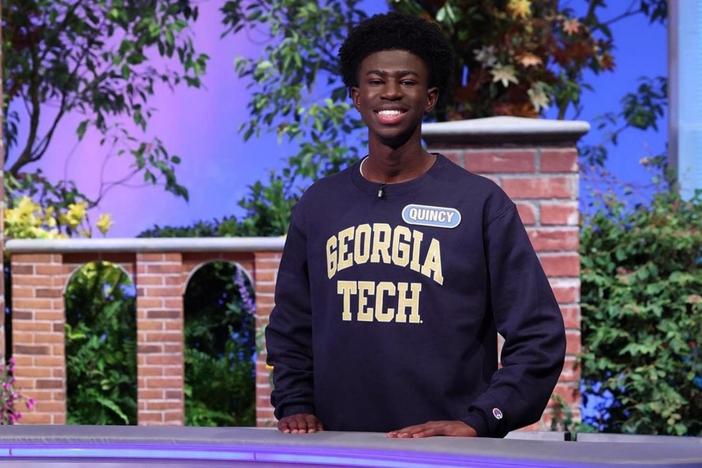 A Georgia Tech student wins on 'Wheel of Fortune.' He shares his secret to success

GPB's Leah Fleming gets a behind-the-scenes look at the popular TV game show Wheel of Fortune with Georgia Tech student Quincy Howard, who recently won a large cash prize and a new car. 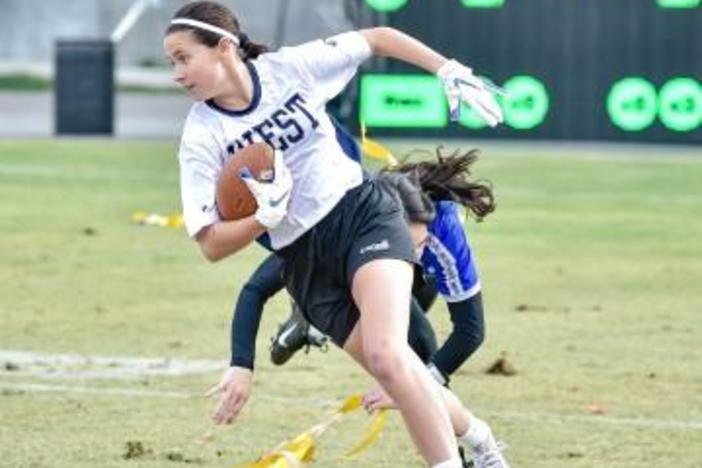 The Georgia High School Sports Association and GPB are excited to showcase the best in high school athletics as boys tackle football and girls flag football championships get underway in Atlanta on Thursday. 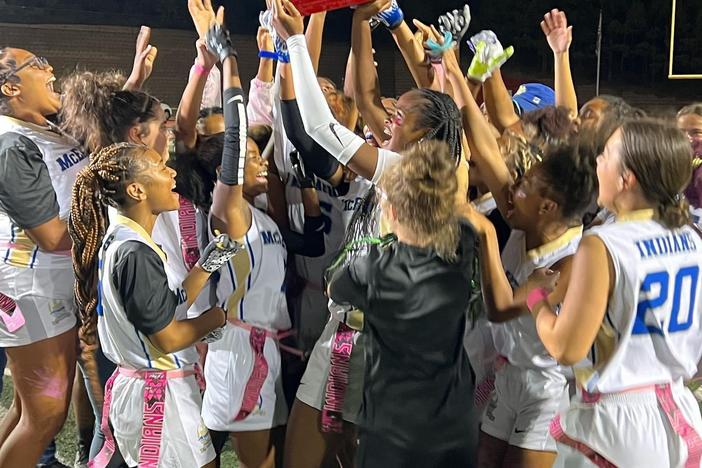 Girls flag football is the fastest-growing sport in Georgia schools

As the girls high school flag football playoff games get underway in Georgia, GPB Morning Edition host Leah Fleming finds out what makes the game so attractive to players. 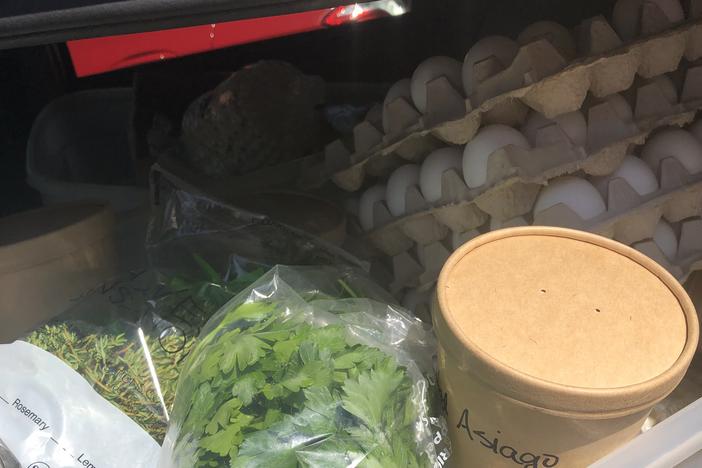 Reclaiming food this Thanksgiving season — by not throwing it away

Several nonprofits are working to rescue nutritious food to distribute as the need grows in Georgia.