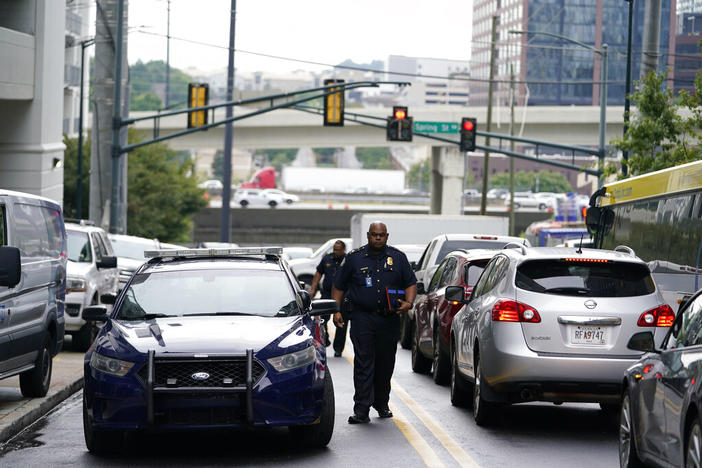 Atlanta police say a woman fatally shot two people and wounded a third at two different locations in Atlanta's Midtown neighborhood and was later taken into custody at the city's airport. Investigators did not immediately know what prompted Monday's attack but said they believed the victims were targeted. 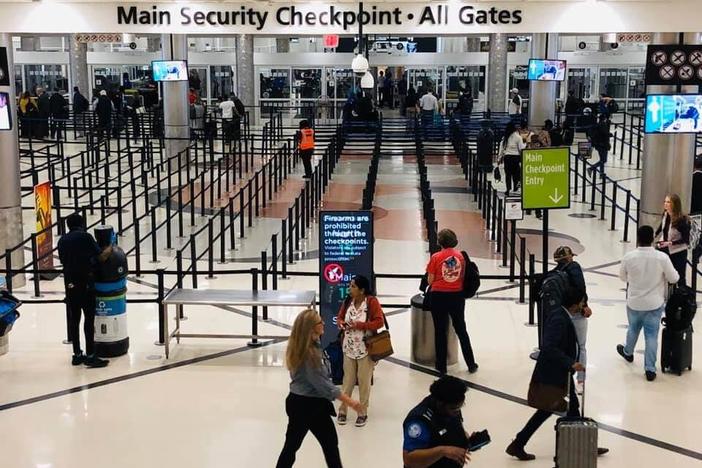 Hartsfield-Jackson International Airport is expanding thanks to new federal funding. The $40 million grant was announced by President Biden. 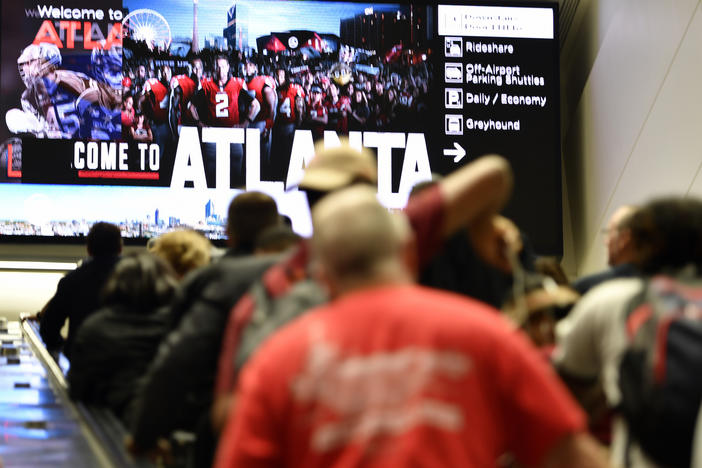 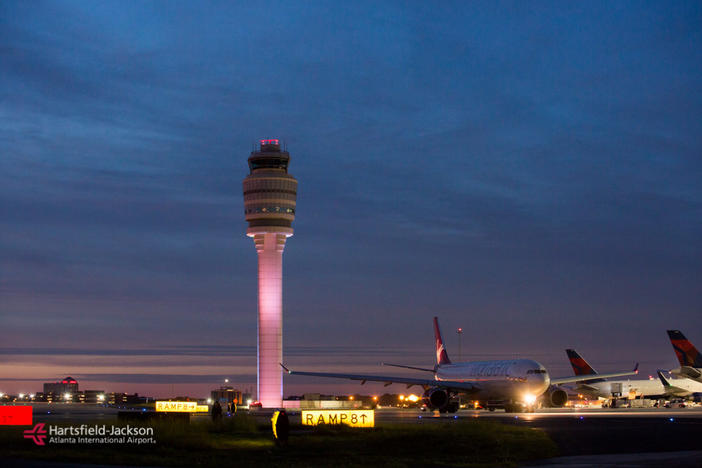 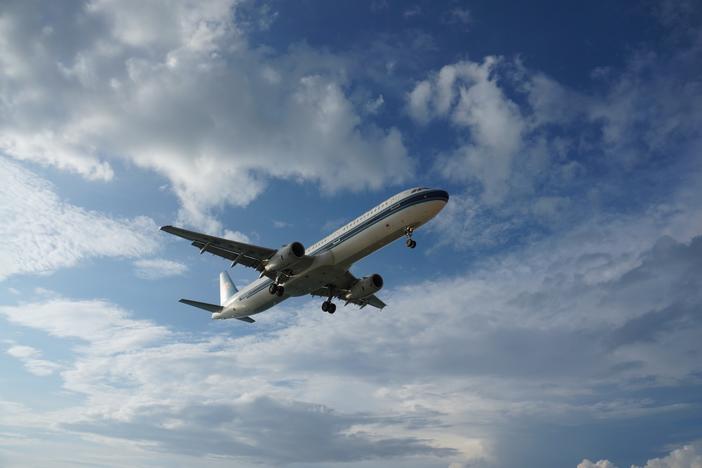 As thousands of people prepare to travel during Memorial Day weekend, the world's busiest airport is preparing for major congestion. The travel period... 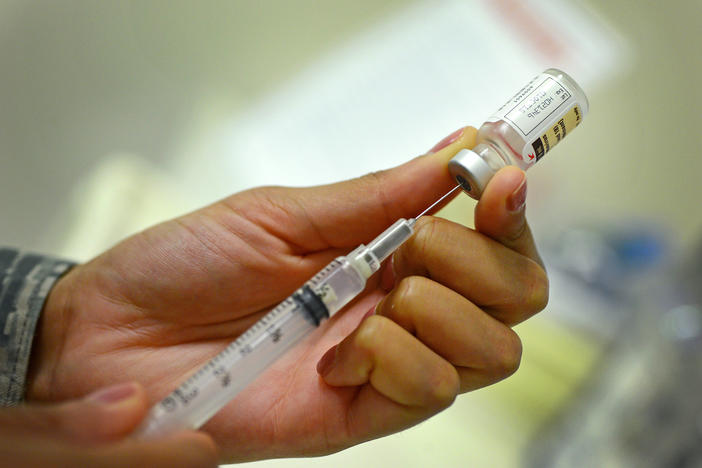 As health officials across the country continue to fight a growing measles outbreak, Clayton County is among the places that the disease might spread... 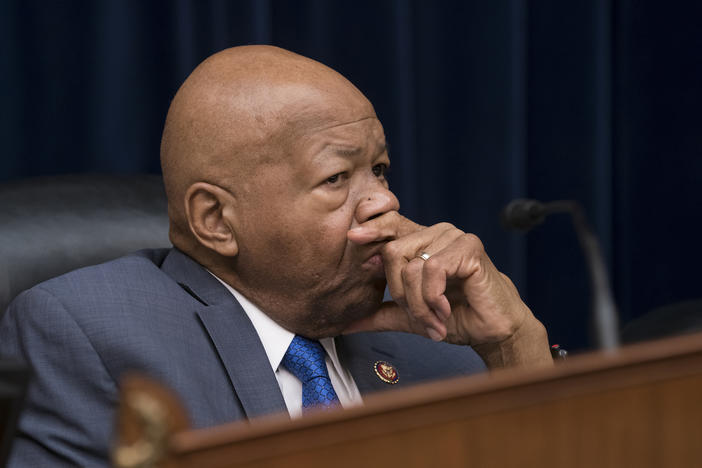 On this edition of Political Rewind , the House Oversight Committee announced Wednesday a new investigation into allegations of voter suppression in... 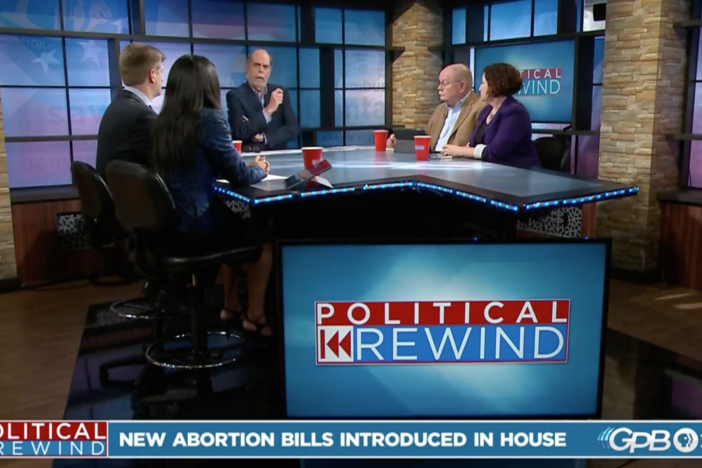 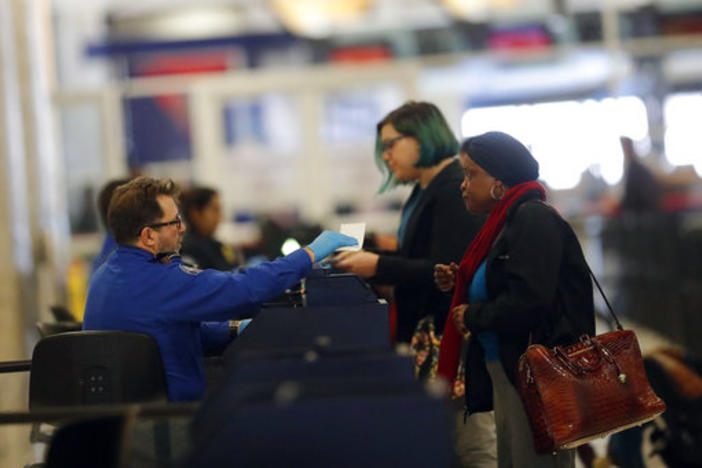 The world's busiest airport is experiencing long wait times to get through security just nine days before it expects 150,000 out-of-town visitors for... 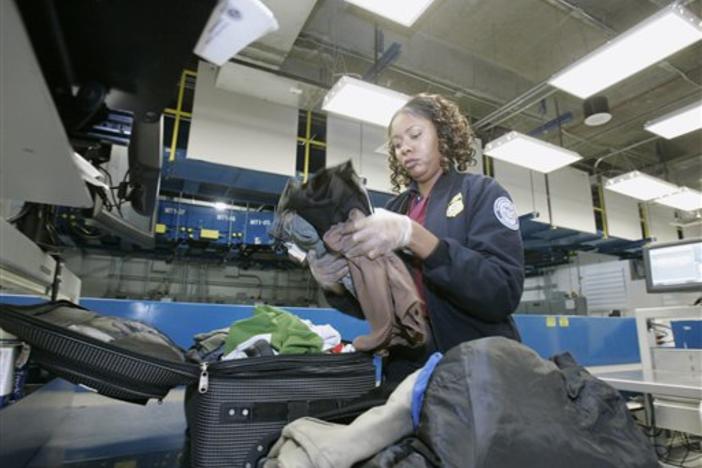 The percentage of TSA airport screeners missing work has hit 10 percent as the partial government shutdown stretches into its fifth week. The... 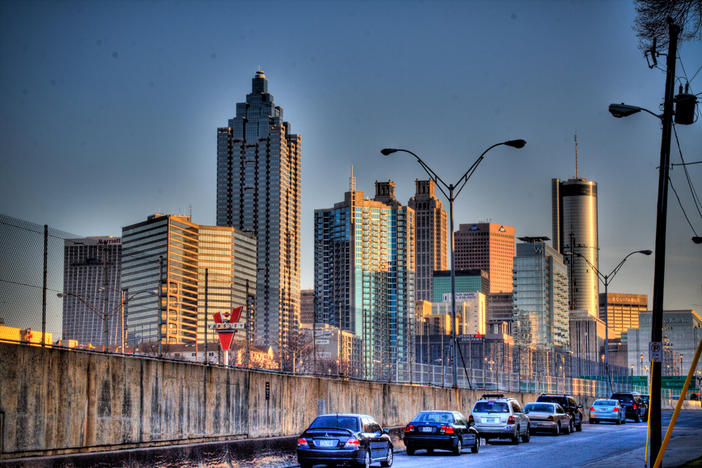 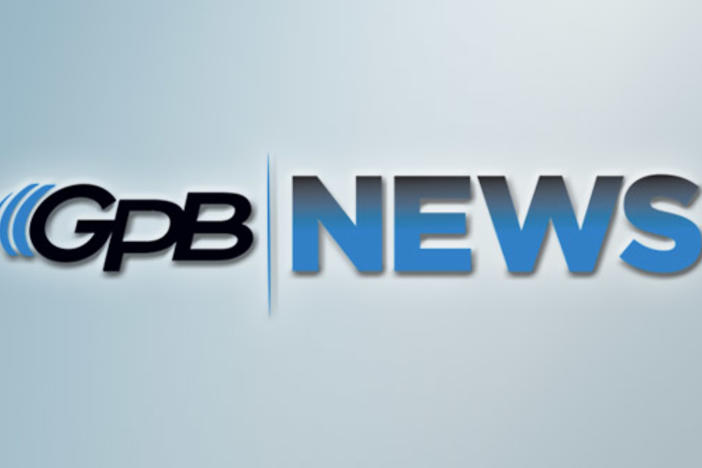