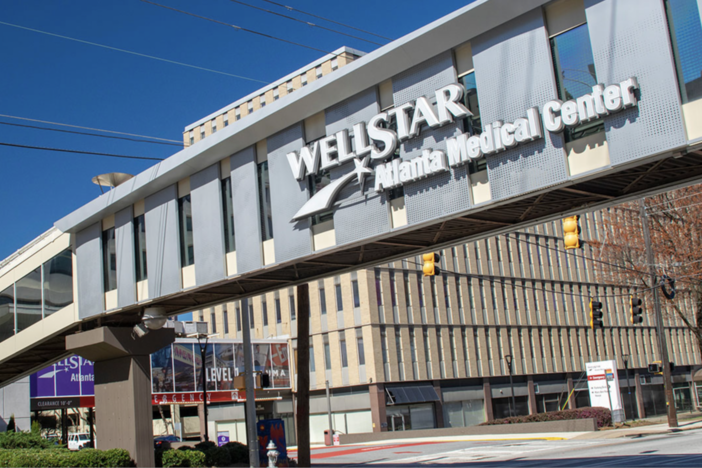 An Atlanta-area hospital system could take over the hospitals affiliated with Georgia's only public medical school under a deal announced Tuesday. Augusta University Health System says it has signed a letter of intent to join Marietta-based nonprofit Wellstar Health System. 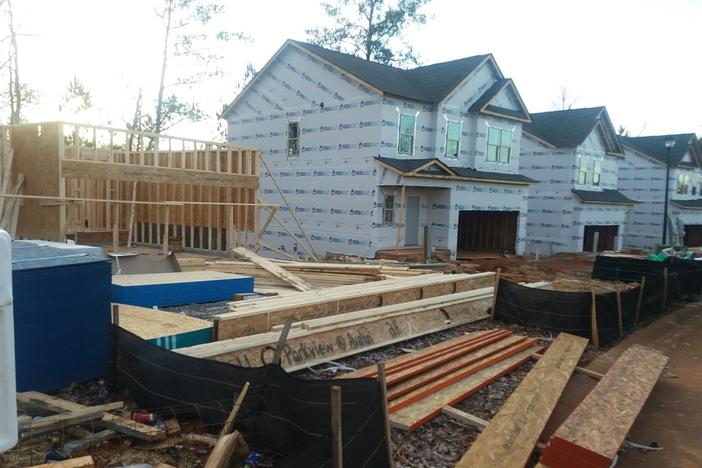 Kia’s assembly plant in West Point opened in 2008 with more than enough workers available to produce the first cars. Now, it’s become much harder to fill the 500 new jobs needed to get a new compact SUV off the assembly line. 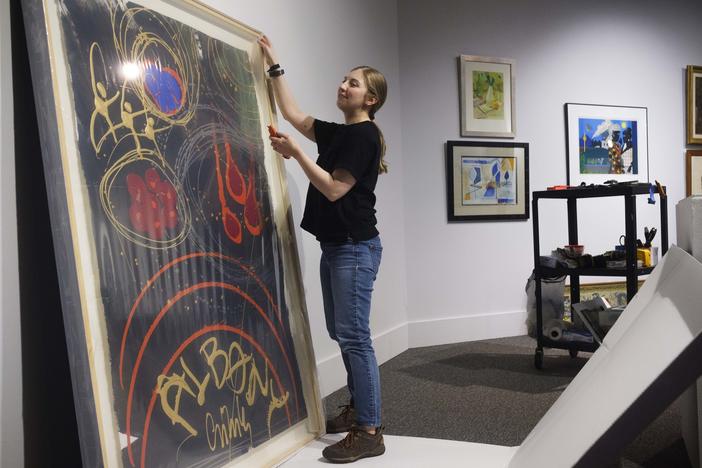 A new exhibit now open at the Albany Museum of Art this week celebrates the treasures in the museum collection and how they survived a 2017 tornado. 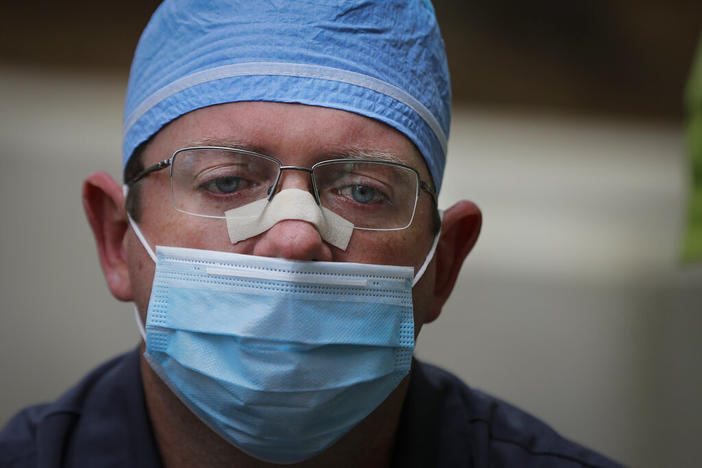 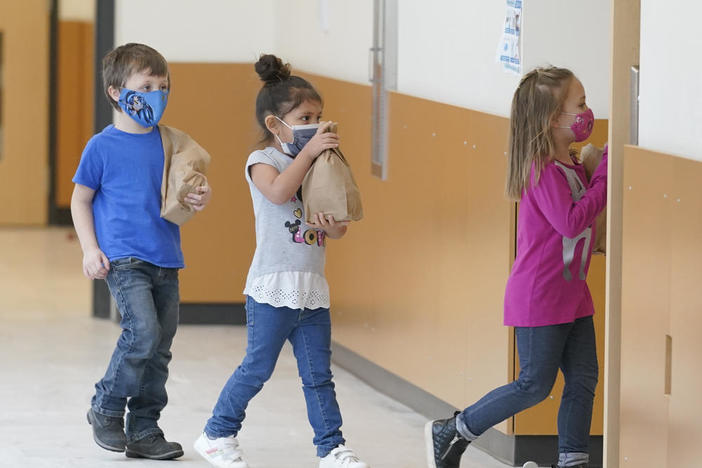 As Schools Open In Southwest Georgia, Doctors Encourage Educators, Staff To Get Vaccinated

Albany-based Dr. Winston Price says if vaccination rates do not improve, schools will see outbreaks of the highly contagious delta variant of the virus. 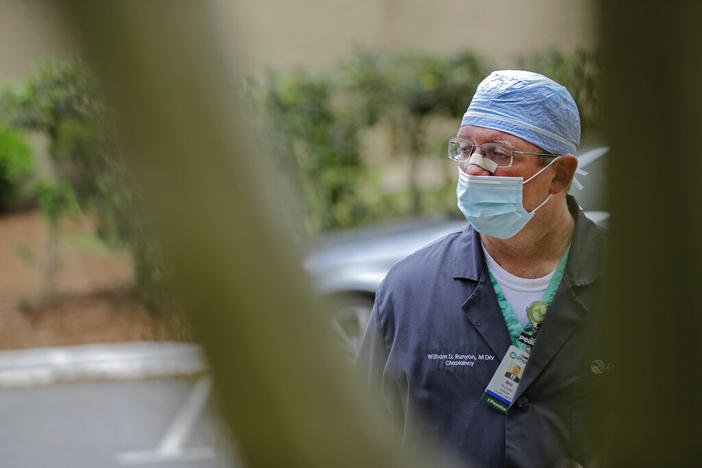 For Albany Hospital, It's COVID Deja Vu All Over Again

Phoebe Putney Hospital in Albany, which was overrun last year in the height of the COVID-19 pandemic, is starting to come full circle again as the delta variant of the virus tears through America. 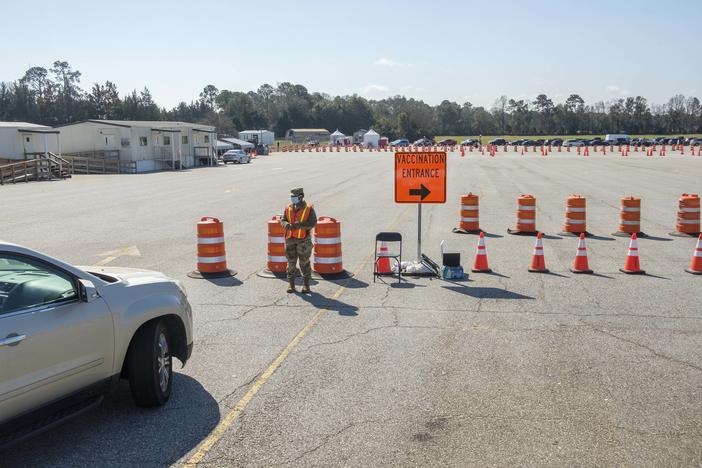 A year ago this week, the first cases of COVID-19 were identified in Albany. The city would become a global hotspot and one of the places that first showed that COVID-19 disproportionately kills Black people. Now Albany has the COVID-19 vaccine and something else to teach us. 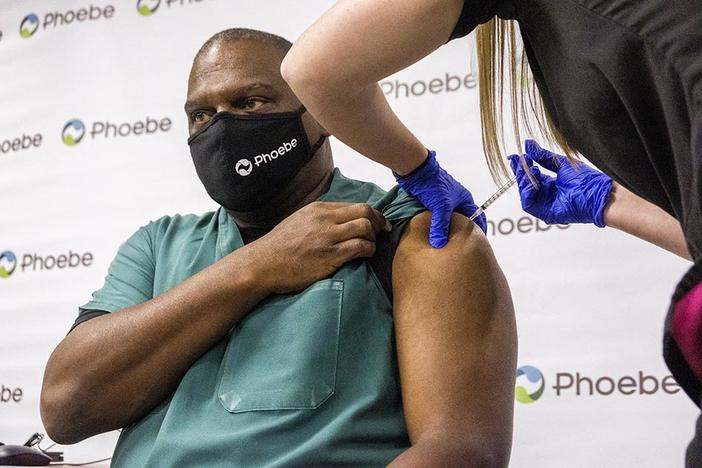 The Georgia city that was once one of the most severely affected COVID-19 hotspots in the world received its first virus vaccinations Thursday. 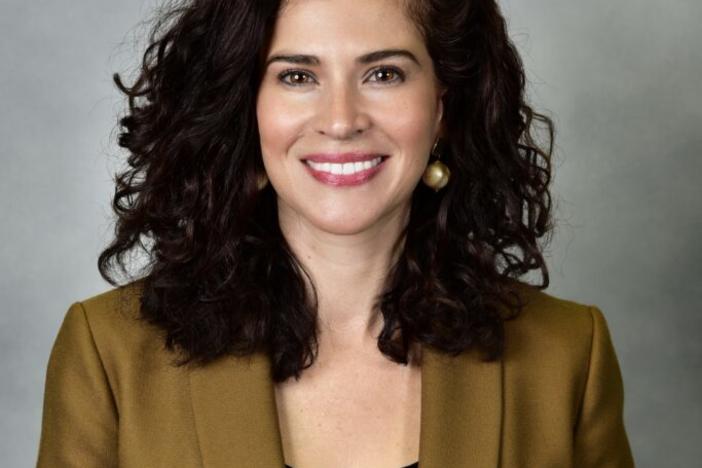 Efforts to foster economic development and improve health care in rural Georgia are starting to pay off, a panel of business and academic leaders said Monday.

A public-private partnership launched last summer has begun pilot projects aimed at helping unemployed rural residents start their own companies, Barbara Rivera Holmes, president and CEO of the Albany Chamber of Commerce, said at the 32nd Biennial Institute for Georgia Legislators, an event held every two years in Athens to familiarize newly elected state lawmakers with issues they’re likely to face in the General Assembly. 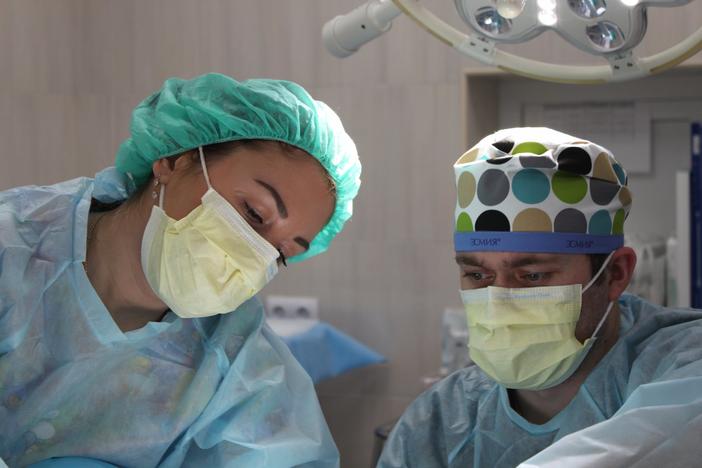 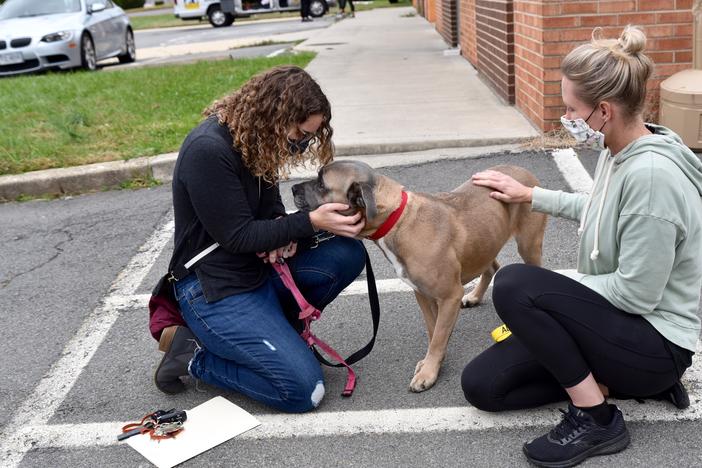 Of the 360 dogs rescued from Georgia this year, about 200 of those recently adopted have traveled all the way by special transport vans from the southwest Georgia town of Albany. Earlier this month, 28 dogs and 19 puppies from Dougherty County arrived up north. 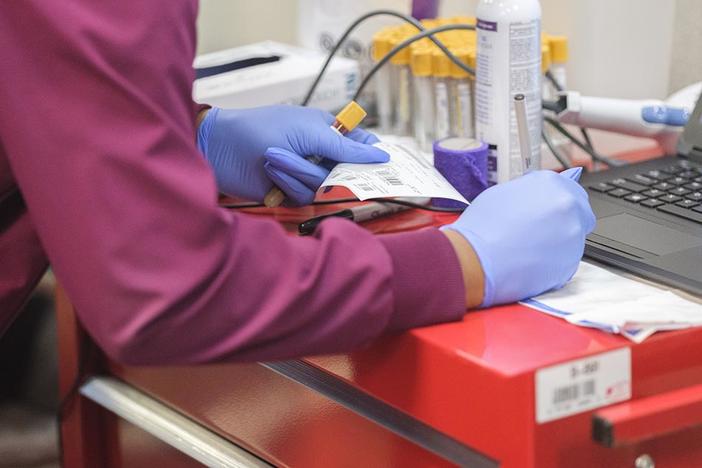 A one-time global COVID-19 hotspot, Albany, Georgia, is now the site of a coronavirus antibody study aimed at understanding viral spread and immunity. 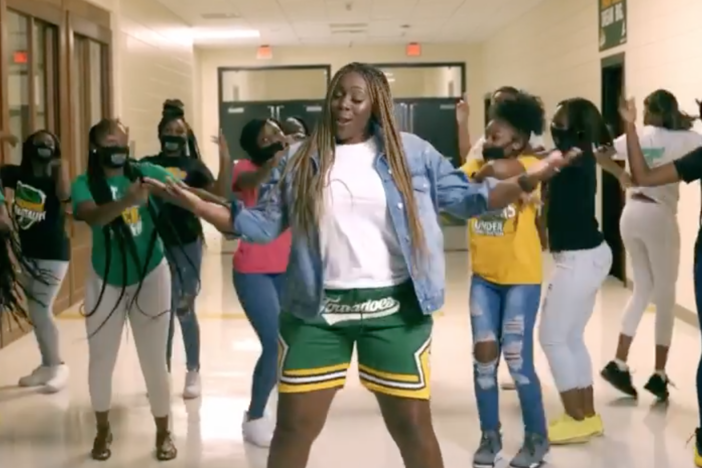 Callie Evans and Audri Williams rap about online learning and the COVID-19 pandemic from the empty halls of Monroe Comprehensive High School, backed up by mask-wearing, move-busting cheerleaders.