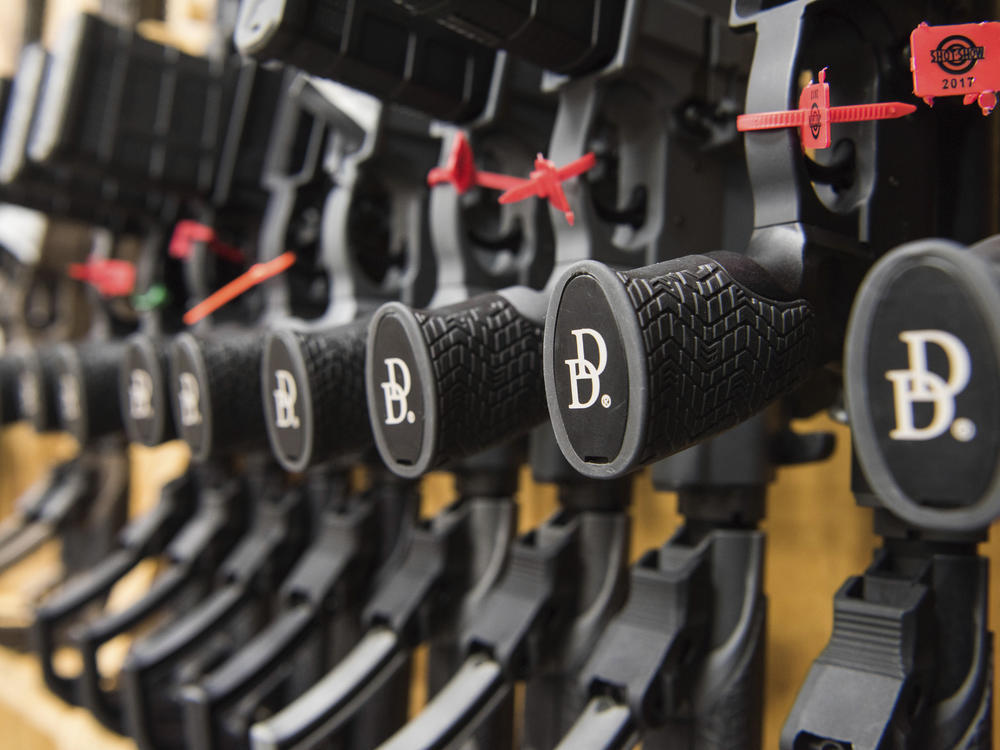 In this March 9, 2017, photo a row of AR-15 style rifles manufactured by Daniel Defense sit in a vault at the company's headquarters in Black Creek, Ga.

Riley Bunch explains more on the marketing strategy for some large manufacturers.

Kevin Riley explains why investigations into prison conditions are necessary. 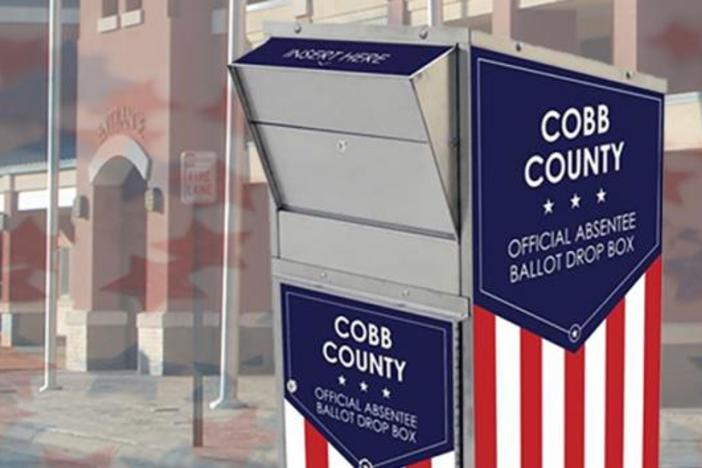 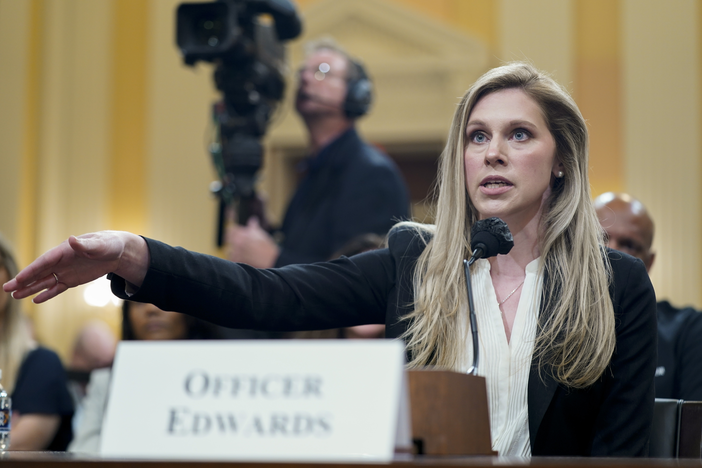