Political Rewind: All eyes on Georgia as voters head to the polls, candidates vie for nominations 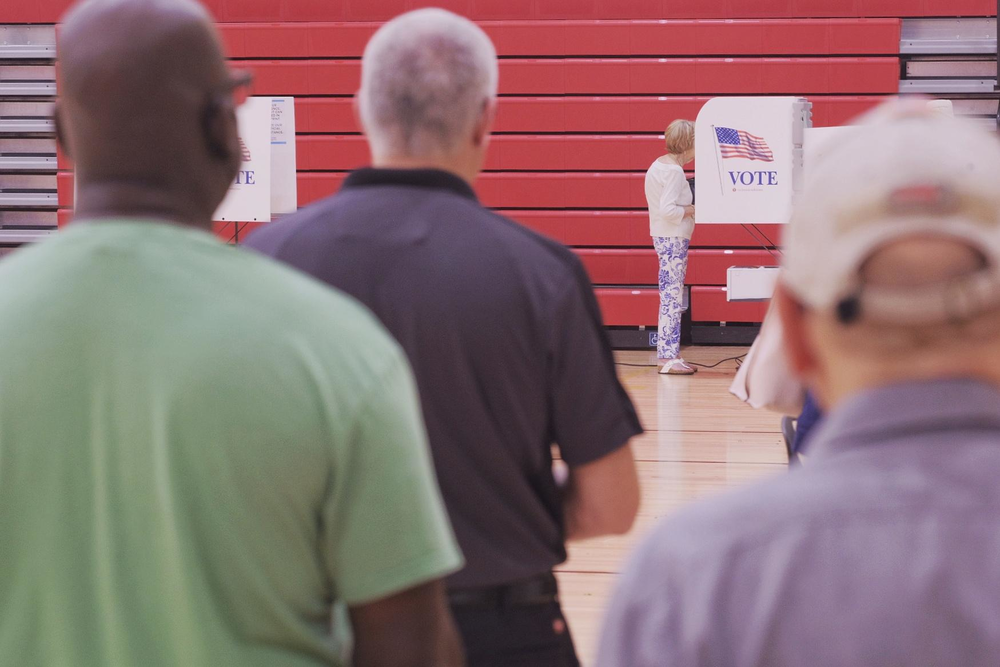 The first voter of the morning at the East Macon 3 precinct in Bibb County.

1. Gov. Brian Kemp is expected to win the Republican primary in a race for governor.

2.  Perdue goes after Stacey Abrams after she makes comments that 'Georgia is the worst state to live in.'

3. Herschel Walker and Raphael Warnock are the likely two candidates up for election for U.S. Senate.

4. Two incumbents battle it out in the 7th District.

A double dose with two live shows, at 9 a.m. and 2 p.m., as our panel breaks down post-election results.