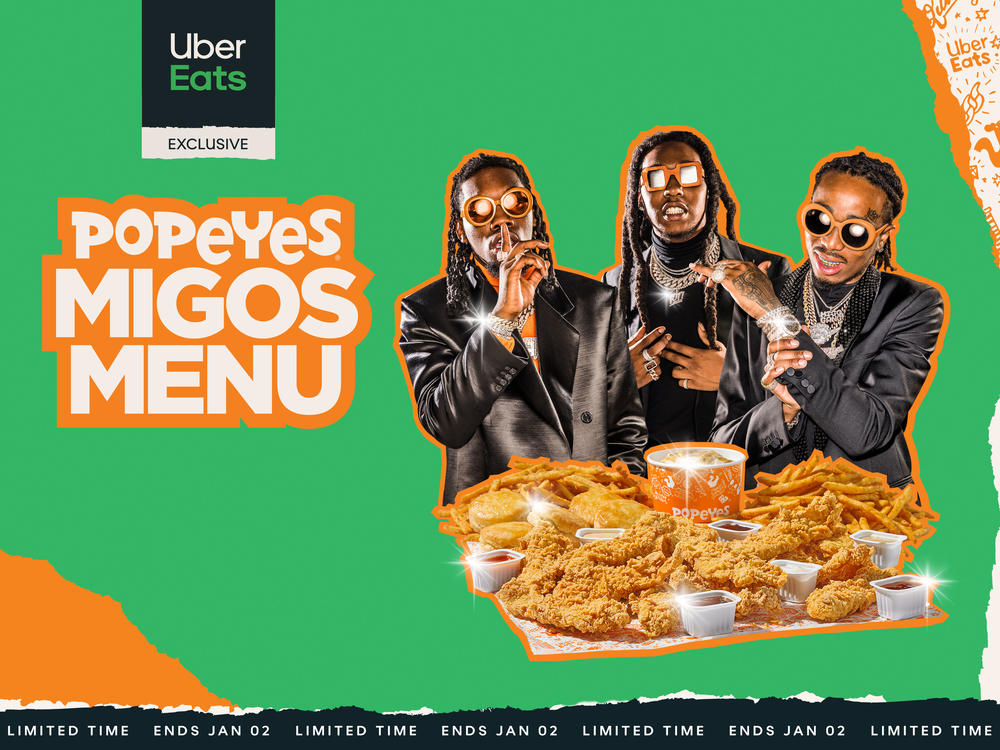 The Popeyes Migos Menu was the culmination of a temporary partnership between Migos and the Louisiana-based fast food restaurant, apparently stemming from the Atlanta hip-hop group's self-professed love for the chain's chicken.

You no doubt took part in, or at least heard about last year's battle between Popeyes and Chick-Fil-A during the so-called "chicken sandwich wars." Well, at the end of 2019, Popeyes dropped some new weapons into its arsenal: The Offset, The Quavo, The Takeoff and the Tour Rider.

These were new meal options for people ordering from the Lousiana-based fast food restaurant on Uber Eats. The first three are named for the members of the Atlanta hip-hop group Migos. And The Tour Rider? That's apparently real. When Migos is on tour, their actual tour rider — or the list of things they require — includes a whole mess of Popeyes. "On Second Thought" host Virginia Prescott speaks with Kate Taylor.

Kate Taylor follows the food, beverage and retail industries for Business Insider. She joined On Second Thought to talk about the partnership, which launched first in Georgia before becoming available nationwide.

"Migos being from Georgia, Popeye's kind of saw that opportunity and decided to launch there," she explained. "I think that because these chains are so big, they want people to feel like they're still relatable and [there's] still kind of a personal touch there."

The partnership also brings up another trend that is becoming more common in the fast food industry: delivery. 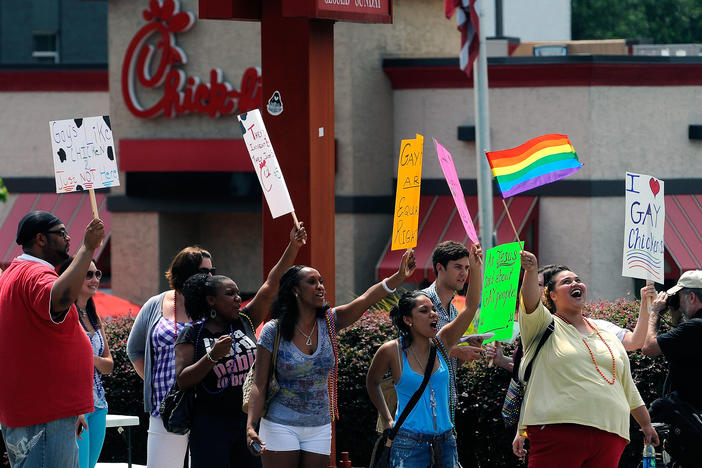 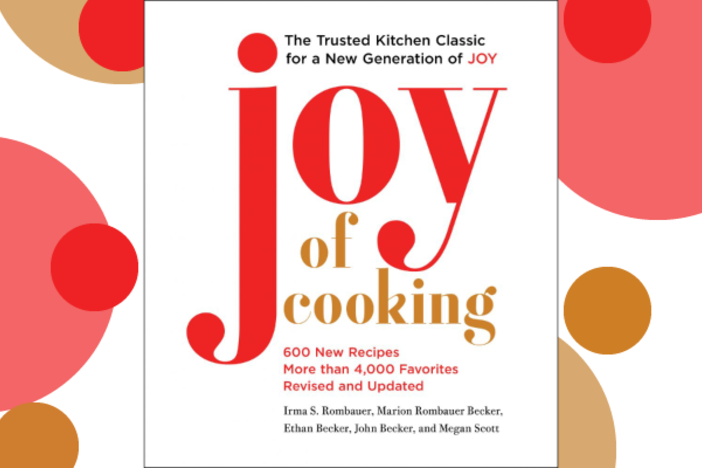