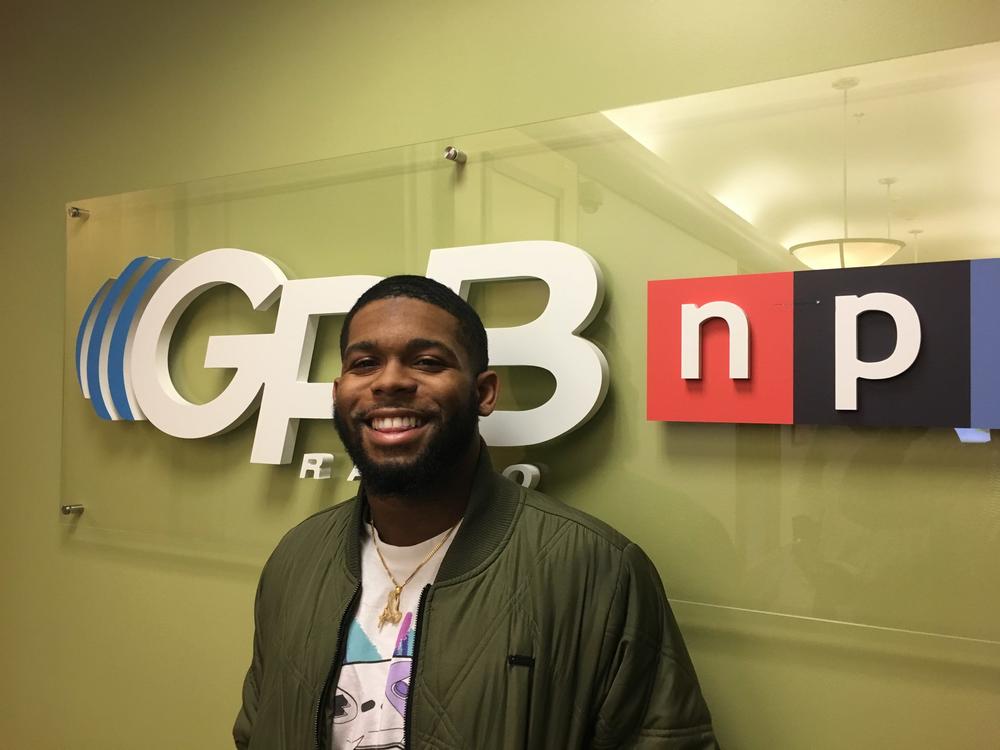 What started off as an extra credit biology assignment for Morehouse student Julien Turner has now become a world of opportunity.

Turner’s remix is called “XY Cell Llif3.” It breaks down the differences between mitosis and meiosis:

The video has been viewed over a million times on social media and received praise from artists like Common and Chance the Rapper, among others.

And now, Julien and his brother Justen, who make up the production company Dreadhead Films, have been commissioned to create a project for "Sesame Street."

GPB's Leah Fleming sits down with Turner to talk about his video, educational rap, and his future project with "Sesame Street."

Check out one of Sesame Street's original lyricists: Roosevelt Franklin 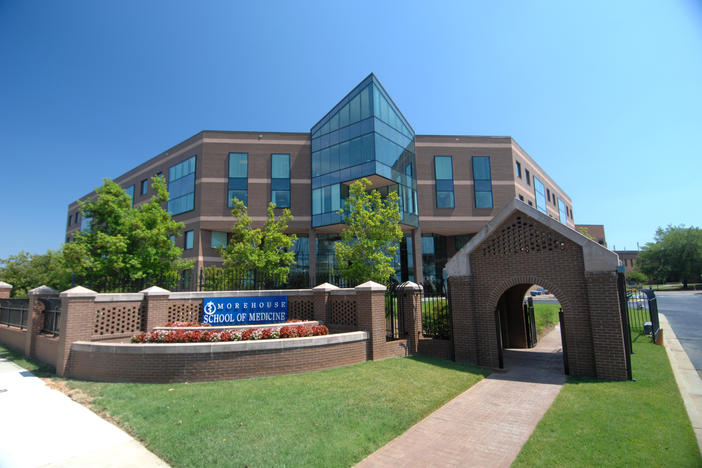 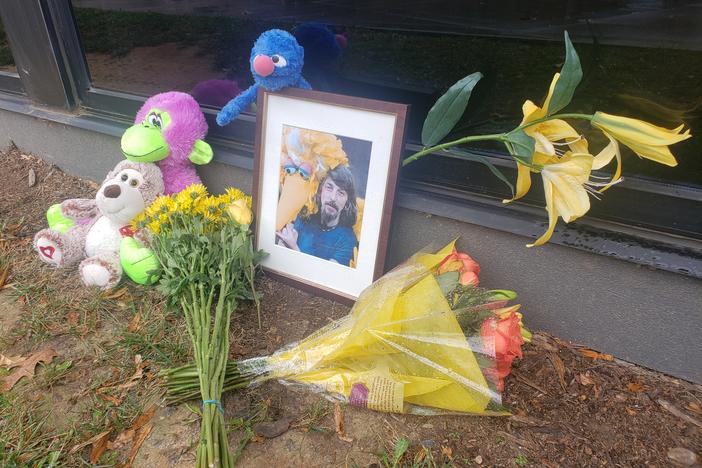 The Center for Puppetry Arts is spending this week honoring Caroll Spinney, who spent decades puppeteering the iconic characters Big Bird and Oscar the...