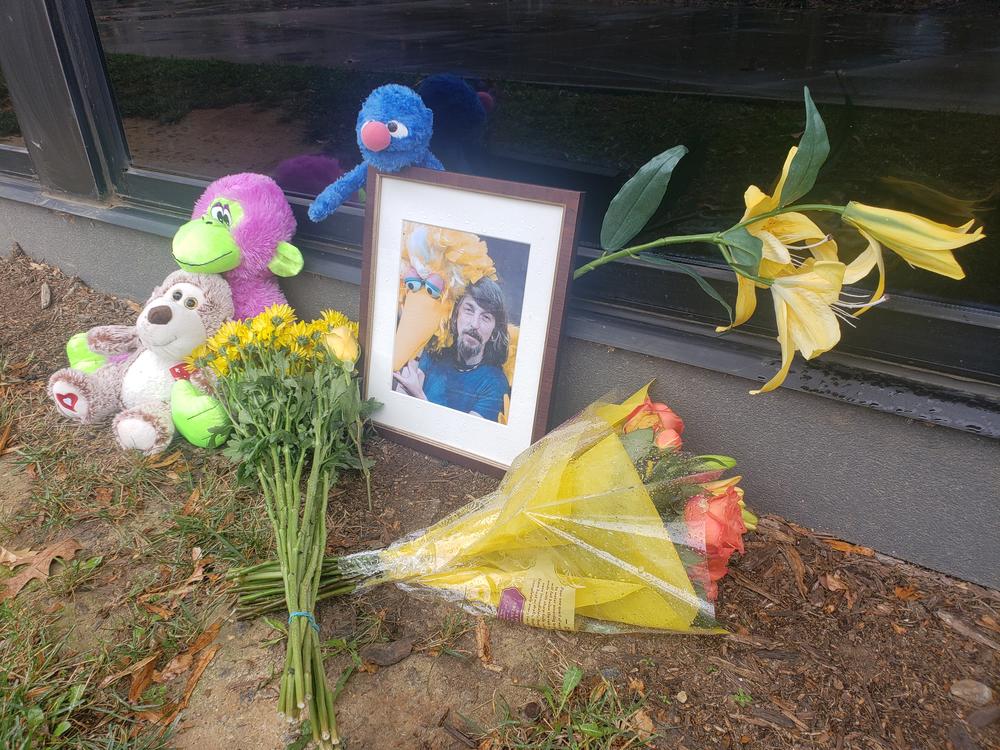 The Center for Puppetry Arts is spending this week honoring Caroll Spinney, who spent decades puppeteering the iconic characters Big Bird and Oscar the Grouch on Sesame Street.

Spinney died Sunday, Dec. 8, at his home in Connecticut following complications with dystonia, a neurological disorder. He was 85.

The marquee outside of the center has become a makeshift memorial for Spinney, with several flowers and cards laid out. The center is also encouraging donations to the Yellow Feather Fund and the Dystonia Medical Research Foundation. Several employees were spotted wearing a single yellow feather lapel in tribute.

Executive Director Vince Anthony said Spinney was an ally to the center's mission.

"He usually stopped by here when he was in town," Anthony said. "The fact that Caroll was a friend was amazing."

Anthony said that Spinney was one of the first puppeteers to join Jim Henson in the creation of The Muppets.

"He was instrumental in The Muppets becoming a worldwide phenomenon," Anthony said. "His influence has been incredible. He created several characters. And, you know, Big Bird obviously is the most famous of all of them."

As for Spinney's talent, Anthony said it was unparalled.

"The fact he was a puppeteer until his mid-80s was astonishing," he said. "He was energetic, phenomenally talented. He was a workhorse."

When asked what Anthony hopes kids will take away from Spinney's legacy, his answer is simple: 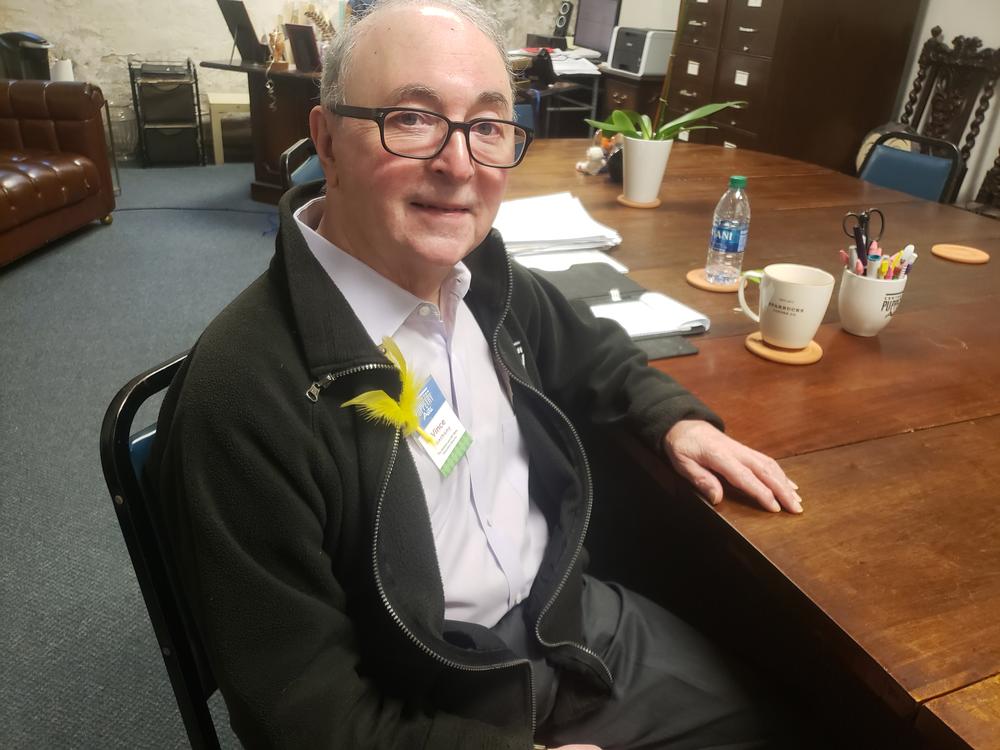 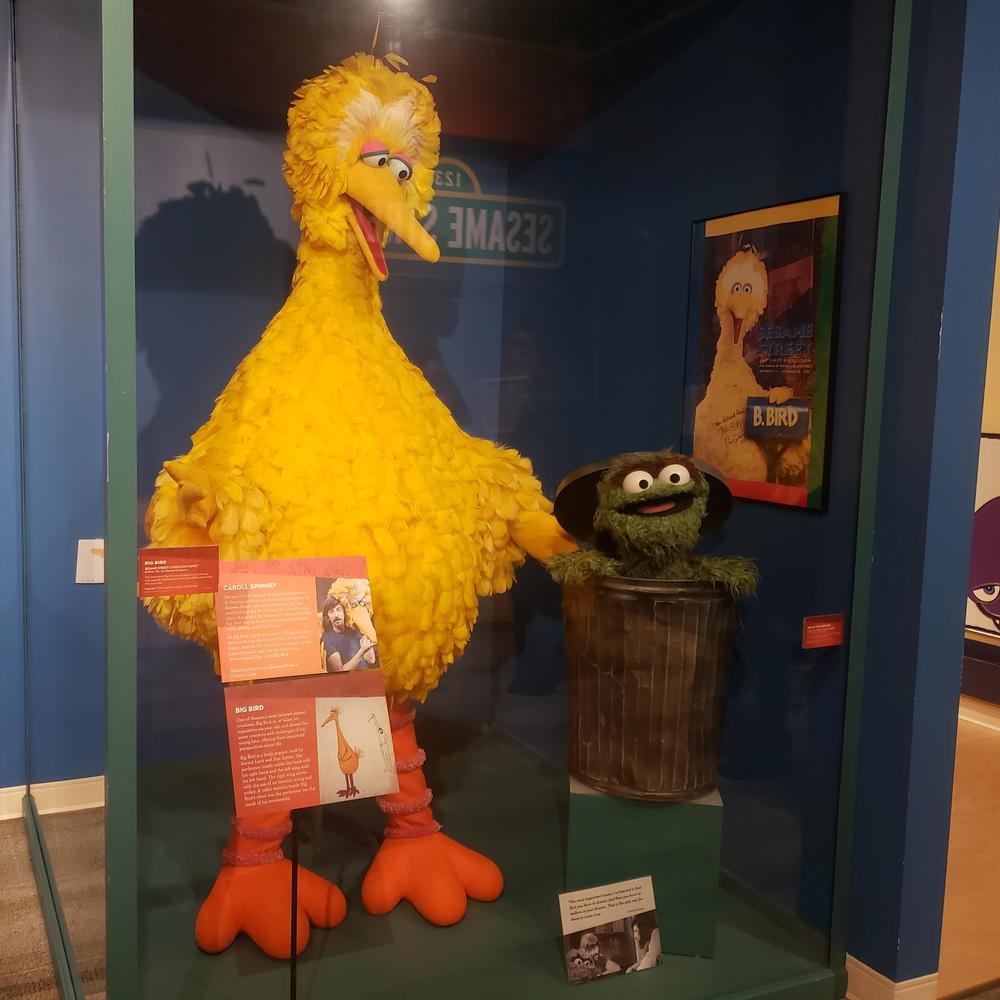 Caption
The center has moved their Big Bird and Oscar the Grouch puppets into a singular display case in tribute to Spinney.
Tags: Caroll Spinney  CENTER FOR PUPPETRY ARTS  Sesame Street  Atlanta  Georgia