Overview: Ever hear someone complain about how expensive things are now compared to years ago? That feeling is related to inflation. Learn more about how inflation works and is measured in this lesson.

To help picture this, imagine your local grocery store as the entire economy. While the price of milk or oranges or other single items may rise over time, this is NOT inflation. Inflation in this case would occur if there was a sustained increase in the total bill shoppers were paying. When families come week after week and buy similar groceries, but, the amount they are paying for those groceries increases – THAT’s inflation. To track this for a real economy, economists use a price index like the Consumer Price Index (CPI), which is described in the next section.

Measuring the price level for an economy the size of the United States is a daunting task. Trying to track price changes for millions of goods and services at all times is practically impossible. Instead, economists use the prices of a representative sample of goods and services purchased by urban and suburban households called a “market basket”. The value of this market basket in a given year is compared to the value in a “base year” (like 1984) to calculate the Consumer Price Index (CPI) – the actual measure of inflation for the country.

Inflation is generally expressed as the percentage change in CPI from one time period to another. So, for example, if the CPI for year one was 100 and the CPI for year two was 102, you could conclude there was 2% inflation in that country.

In general, most economists agree that some consistent, low level inflation is in fact a good thing for most economies. It encourages producers to keep producing, is consistent with economic growth, and usually pushes wages in an upward direction. Deflation -- a general decrease in the price level -- is potentially more dangerous because it encourages consumers to reduce current consumption and wait for lower prices, which discourages hiring and production.

Inflation also doesn’t affect everyone equally. Unexpected inflation is harmful to savers, people with fixed incomes, and lenders. Borrowers (including the US Government), however, get a strange benefit from inflation because they get to repay their loan with “cheap dollars” -- money that has less buying power than when it was borrowed. 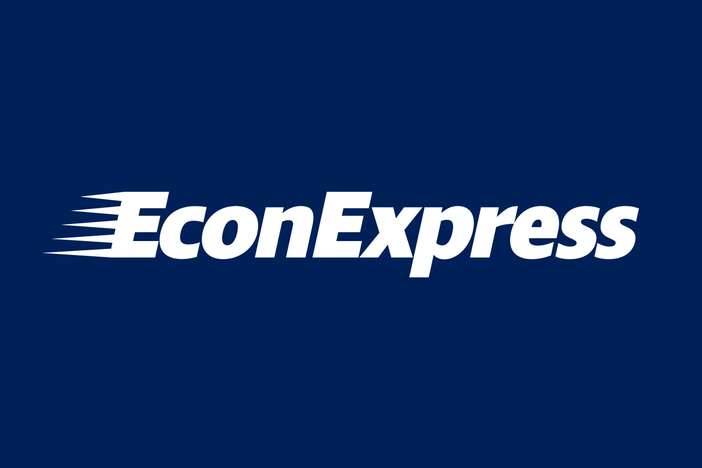 Overview: What is money? Why do people use it? Click here to find out answers to these and more questions about money. 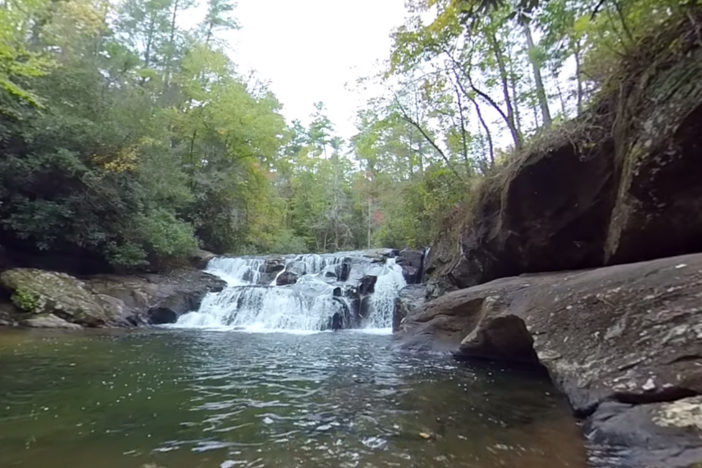