How Social Media Can Get You Hired! 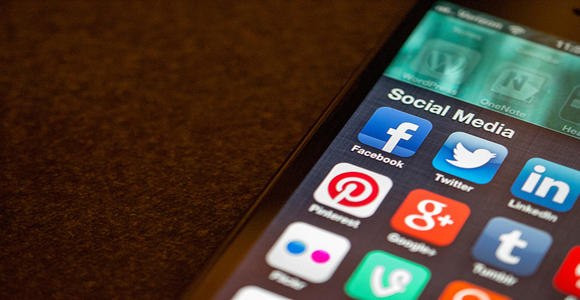 With technology and social media literally taking over the wires of communication around the world, it's no secret that what you put out there can be found by anyone. As the popularity of social media has increased over the years, employers have used social media research tools to "investigate" a potential candidate. Now, this can be a good thing if you keep it professional but, if you're posting pictures of you chugging beer or taking shots - not so good. So, what are employers looking for and why?

So, you feel good about the interview and everything went well right? You're thinking that they know what they need to know about you from your conversation, resume and cover letter right? What if they want to know more about you, how you really are and see the "real you" interacting on social media?

A recent online survey was conducted by Harris Poll on behalf of CareerBuilder with more than 2,100 hiring managers and HR professionals on this very subject. They found that 51% of employers did research on social media for a potential employee and what they found did influence them ot to hire the candidate. This number is up from 43% in 2013 and 34% in 2012.   However, the survey also found that 33% of employees say that the what they found on social media made them more likely to hire the candidate and 23% found the content direcetly led them to hiring on the spot, this number is up 19% from 2013.

According to the survey, the most common reasons employers hired a candidate based on their social networking presence included:

· Got a good feel for the job candidate’s personality, could see a good fit within the company culture – 46 percent

· Other people posted great references about the job candidate – 30 percent