How The Cast Says Downton Abbey Should End 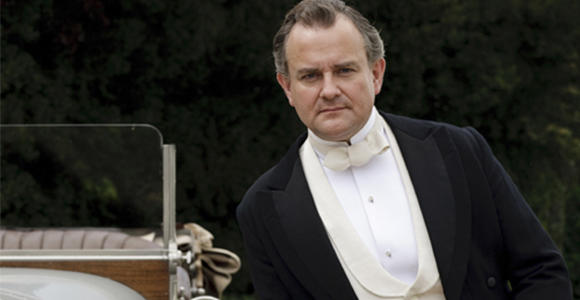 In a new video, cast members from “Downton Abbey” share how they think the show should end its run. Unlike the dream scenarios offered by fans in my last blog post, the Dowager Countess survives.

James-Collier said he’d like to see Thomas happy by means of a love interest.

Watch the video below and then compare it to how fans say the show should end in this blog post. Who gave the better endings? Let me know.