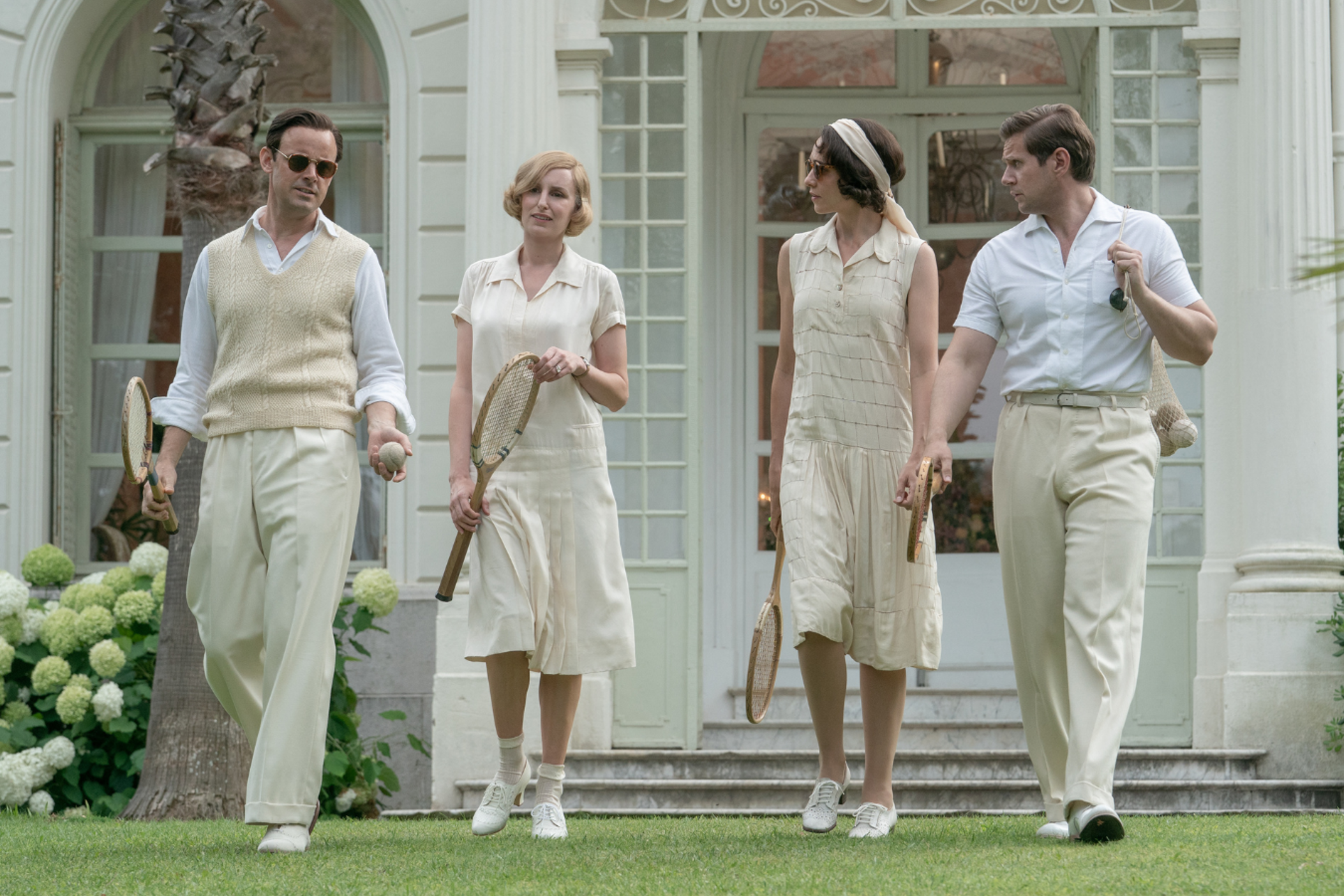 Have you heard the news (or better yet, seen the trailer)? A new Downton Abbey movie is almost here!

Downton Abbey: A New Era opens officially in theaters on May 20, 2022. Following the 2019 Downton Abbey film featuring a visit from the British Royal Family, the sequel will follow the Crawley family as they head to the South of France to the Dowager Countess’s newly inherited villa while Lady Mary remains at home, overseeing a film studio’s production that’s using Downton as a filming location. New settings, new characters, and a movie within a movie? Cora says it best: the modern world comes to Downton! 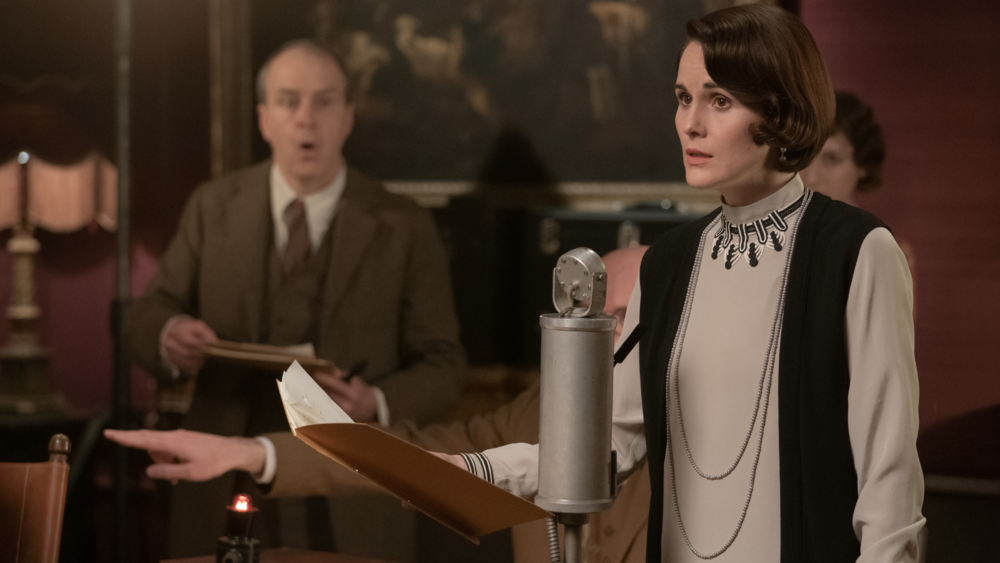 With most of our favorite characters returning for the second film (minus Matthew Goode as Henry Talbot), Downton Abbey: A New Era welcomes Hugh Dancy, Nathalie Baye, Laura Haddock, and Dominic West to the cast. As to the characters they’ll play, it’s safe to say Dancy, Haddock, and West will be part of the film being made at Downton while the rest of the family embarks to France in order to solve the mystery of Violet’s villa and a past she’s kept hidden. Check out the trailer below:

Discover the mystery, picture the possibilities, experience a new era. Watch the new trailer for #DowntonAbbey: A New Era, and experience the motion picture event only in theaters May 20.

It’s not the first time for a few of these actors to work with the Downton Abbey cast, either! Hugh Dancy and Hugh Bonneville both starred in the series Daniel Deronda and Dominic West has starred alongside Maggie Smith, Hugh Bonneville, Allen Leech and other members of the Downton cast in From Time to Time. Finally, Downton Abbey: A New Era director Simon Curtis is the real life husband of Elizabeth McGovern. You have to wonder if each Downton production feels like a family reunion! 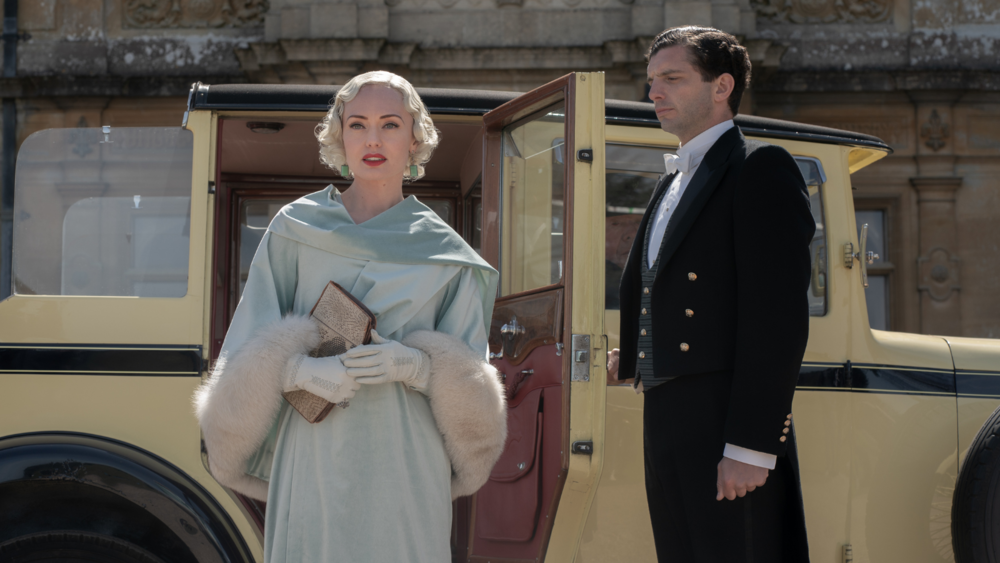 We can’t wait for Downton Abbey: A New Era to premiere and we hope you’ll join us at our special advance private screening. On May 18, 2022 at Atlanta’s Phipps Plaza 14 theater, we’ll be hosting a private screening and VIP reception including shopping, light bites, and cocktails at Saks Fifth Avenue where you can mingle with your fellow Downton fans. 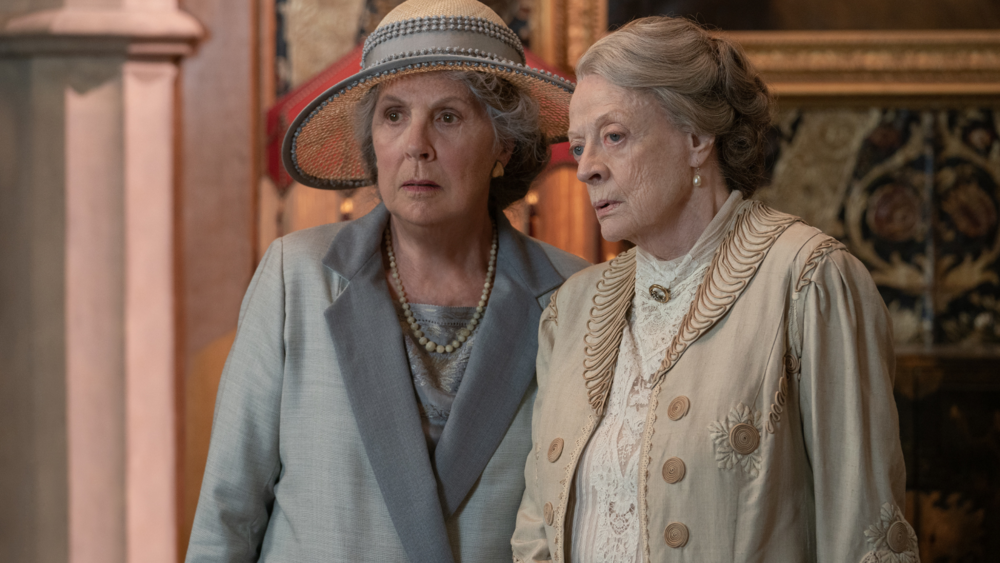 In addition, your support of this advance screening will enter you into our Downton Abbey giveaways, including a Downton Abbey swag bag and a $500 AMC Theatres gift card. Book now at gpb.org/downton for the best seats and get your Downton attire ready: we’ll see you on May 18 for our next adventure with the Crawley family. Don’t miss out on this special opportunity to support GPB and reserve your seats to this unforgettable event! 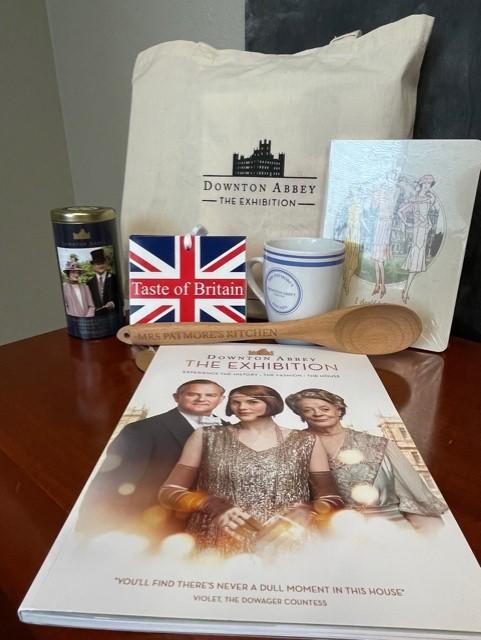 Win a Downton Abbey swag bag from the recent exhibition in Atlanta when you book your Downton Abbey: A New Era tickets before April 30!

And if you need a refresher about everything that happened in Downton Abbey series 1 through 6, Jim Carter and Phyllis Logan might be able to help jog your memory with this Downton recap:

Need a Downton refresher? If you’re new to the show or just a little rusty, here’s a quick recap of the past six seasons before you see #DowntonAbbeyFilm in theaters!