George Clooney to Appear in the Downton Abbey World 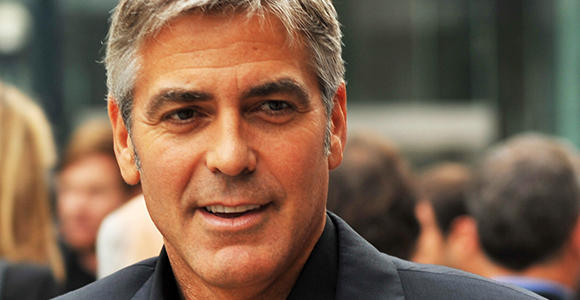 George Clooney will appear in the “Downton Abbey” world. Wait, what does that mean exactly? “The Monuments Men” star and chum of Downton patriarch Hugh Bonneville (a.k.a Robert Crawley) won’t show up in a cameo on the actual show.

But an ITV spokesman confirmed to People magazine that Clooney will appear in a separate sketch set in the world of “Downton Abbey” to support the charity event TextSanta. The annual television fundraising drive supports U.K. based charities.

Clooney’s skit will air during the Christmas holidays as part of the telethon. Unfortunately since it was shot for the ITV special, American audiences won’t likely see it. (There is always YouTube of course!)

Perhaps this is why Clooney and his British barrister fiancee Amal Alamuddin visited Highclere Castle back in May. The visit fueled rumors that the couple would hold their wedding there. It was all hearsay. The couple are allegedly getting married in Italy.

If you get your hands on the skit, would you watch it or share it? Let me know.