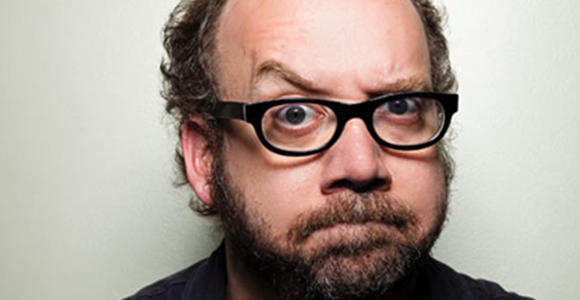 Giamatti is no stranger to television period dramas. He breathed life into president John Adams for the HBO series of the same name. He also played the Inspector Uhl in the feature film The Illusionist.

He joins a burgeoning list of castmates who will no doubt make the manor house fuller and a lot more interesting. The new character list includes the jazz singer Jack Ross played actor Gary Carr who will be Downton’s first black character. Check out who else is coming to Downton Abbey .

Who do you think Cora’s brother Harold will romance? Daisy? Or perhaps he prefers more seasoned women like Mrs. Hughes or Mrs. Patmore? What do you think?