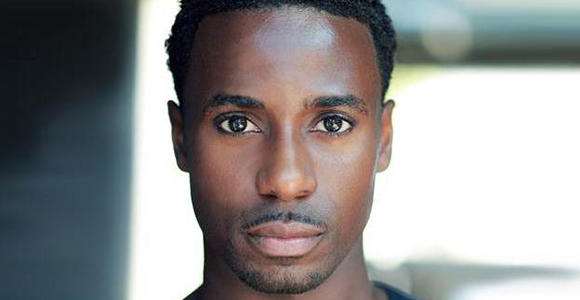 There is big news in the Downton Abbey Universe. First the search is over for the actor who will play Downton’s first black denizen. UK actor/dancer Gary Carr has landed the part. He’ll play Jack Ross, a jazz singer. There is no further information as to how he’ll interact with the Crawley family. But given that Rose is the jazz loving member of the family, it’s safe to assume they’ll be involved in a lot of shenanigans.

Speaking of Lady Rose MacClare, the Earl of Grantham’s impetuous niece, Lily James who plays her has been tapped to play Cinderella in the new Disney live action version of the classic. Cate Blanchett will play her wicked stepmother. While Kenneth Branaugh who directed the first Thor movie is helming this one. 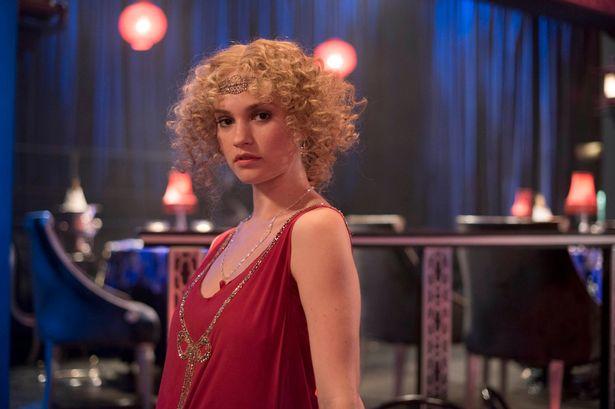 James joins a long line of Cinderella actresses including Drew Barrymore, Brandy Norwood, Julie Andrews and Anne Hathaway. The movie will probably be more in the mold of the live action Alice in Wonderland film than a musical like the classic cartoon.

Wouldn’t it be cool if they cast some more Downton actors and actresses in the new Cinderella movie? I vote for Shirley MacClaine as the Fairy Godmother. Michelle Dockery and Laura Carmichael are no brainers as the evil stepsisters.

As for Prince Charming - well hey Dan Stevens if you’re listening, you may want to jump on that job. But if you’re not interested, maybe Allan Leeds should go in for an audition.

So which other members of the Downton cast should be in the new Cinderella movie? Jot down your casting choices. And what do you think of Gary Carr as Jack Ross?