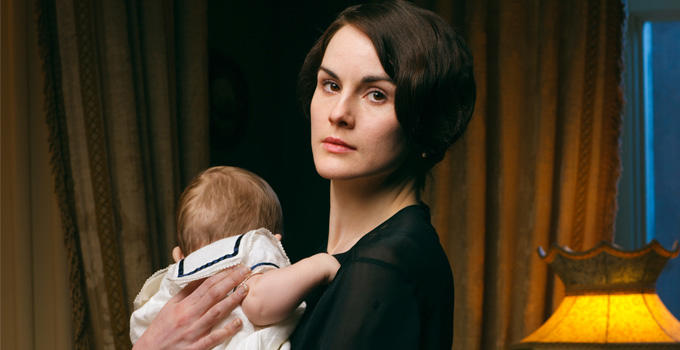 Save this date! Downton Abbey Season 4 is set to premiere January 5, 2014. Masterpiece Theatre executive producer Rebecca Eaton announced the airdates at the PBS Annual Meeting in Miami today. Season 4 will last eight weeks, from January 5 to February 23, 2014. There will be a lot of catching up with characters old and new.

While the season will open six months after the devastating season 3 finale where Matthew Crawley was killed off, we'll see how the family, servants and most especially Mary is coping with the loss. There was much talk about a funeral scene generated by this photo of the Dowager Countess dressed in black. But the executive producers have not confirmed a funeral storyline. 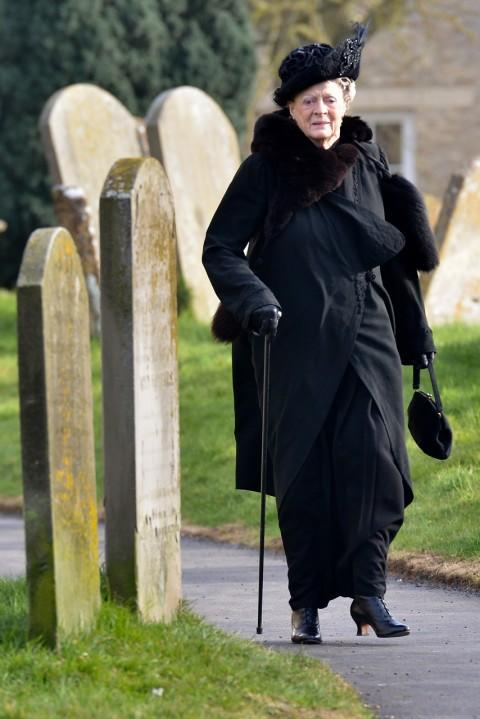 The great estate will be more packed with the addition of seven new characters to stir up more drama. The cast list includes Gary Carr, from the British series Death in Paradise and Law & Order: UK as the show's first black character.

The producers of the series would like to see it go on forever or for at least another 10 years. Gareth Neame tells the New York Daily News, "I think it is going to go on for a while. Right now the show is still growing in the US and it would be awful to think of the show ending."

He continues, "I would rather let the show run between four and 10 years, I imagine.

We only hope! How long do you think Downton Abbey should run on the air?