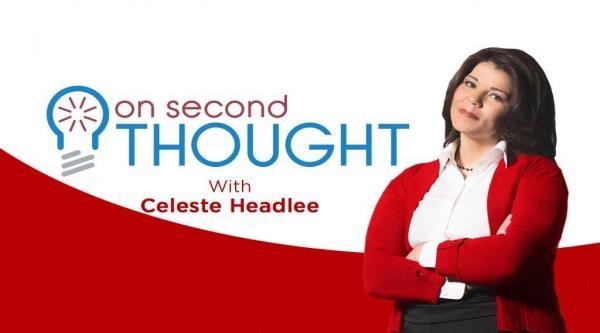 A legal battle over debt has left a cargo ship and its crew stranded off the coast of Tybee Island for nearly four months. U.S. marshals seized the ship when its owners foreclosed on the loan, and the crew was forced to wait out until the legal dispute was settled. The ship was sold this past week, which means the crew is one step closer to going home. We speak with attorney Todd Baiad, who represents the lenders, about the sale of the chip and what happens next to the crew.

After that, a Georgia father faces two counts of involuntary manslaughter in the deaths of his twin toddler daughters last week. Police say the twins died after he left them in a hot car. At least 26 children have died from heatstroke this year after being left in cars, according to Golden Gate Weather Services. We talk about the dangers of leaving children in hot cars with State Sen. Greg Kirk (R-Americus), who sponsored legislation last year on this very issue. We also hear from Jenny Stanley of Alpharetta, whose six-year-old daughter died in a hot car in 2010.

Then, Savannah blues musician Victor Wainwright adds two more songs to our Georgia playlist, a collection of the best songs from or about Georgia. Wainwright is known as the “Piana from Savannah” and won the 2016 B.B. King Entertainer Award from the Blues Hall of Fame earlier this year.

Plus, it's Friday! Our Breakroom gang looks back at week’s news, including a report questioning the medical benefits of flossing, a school with a pizza ATM, and the role of social media in allowing live streams of police confrontations. We also talk about the dangers of helicopter parenting, appeal of ugly fruit, and a school that looked at segregating classes.

The list of nicknames and titles for filmmaker John Waters is long and legend. Waters is more than a filmmaker. He’s an actor, writer, fashion icon,...

On Second Thought For Friday October 6, 2017

On Monday, the Atlanta City Council voted unanimously to weaken punishments for the possession of marijuana. Now, those caught with an ounce or less...

Sometimes the best way to make sense of what’s happening in the world is through comedy. And for that, “The Daily Show” on Comedy Central has you...