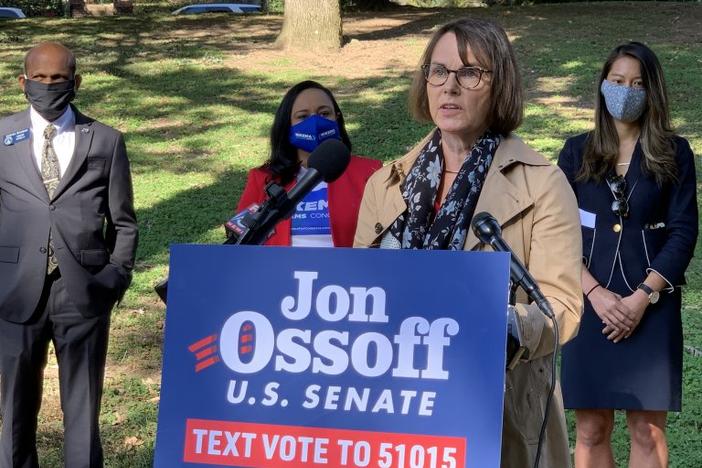 A state law required a quick timeline to identify a replacement for John Lewis on the ballot. More than 100 applied, five were named finalists and a committee chose the party's chairwoman, Nikema Williams, as the nominee. 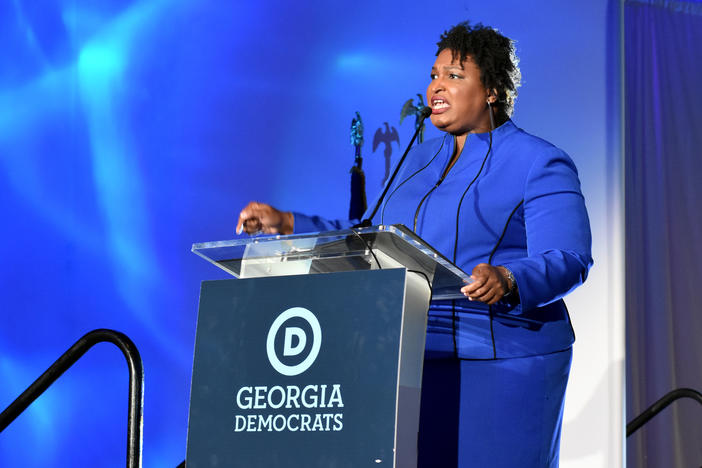