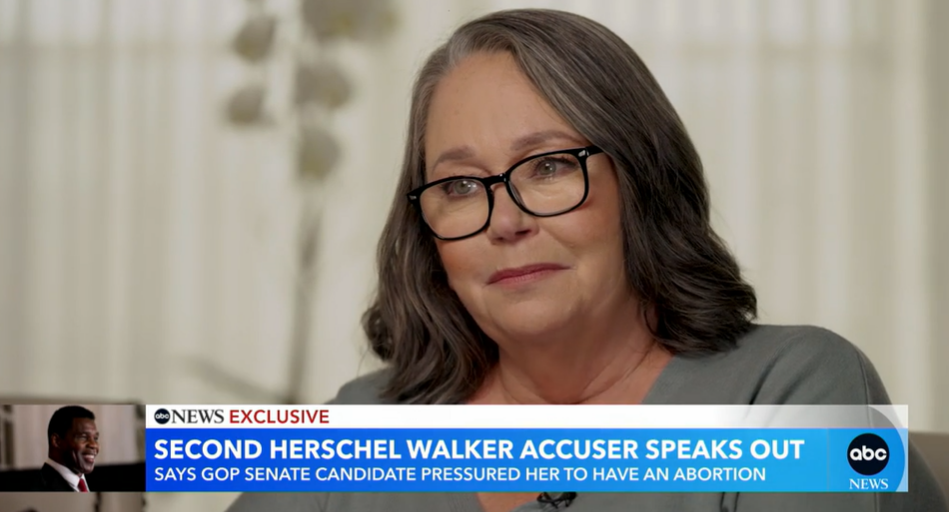 LISTEN: Claire Sanders speaks on the timing of the Walker accuser's interview.

2. New and final poll from The Atlanta Journal-Constitution says the Senate race is in a dead heat.