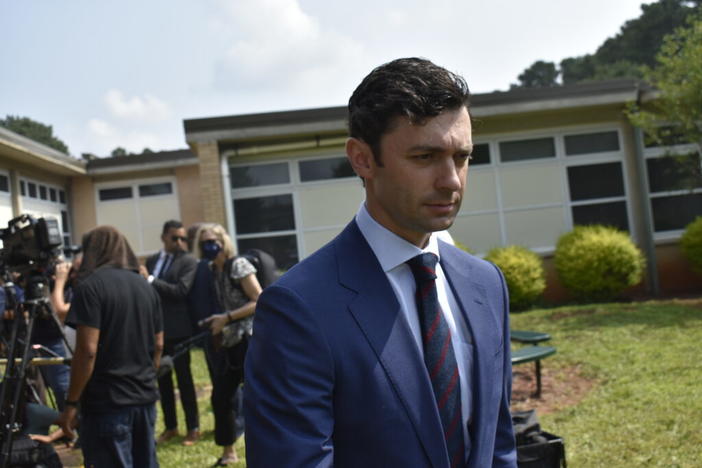 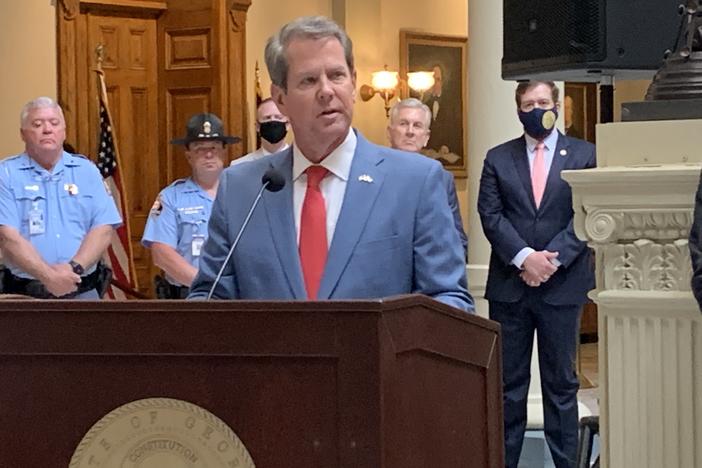 Friday on Political Rewind: With an additional $2 billion in COVID relief in hand, Gov. Brian Kemp is eyeballing budget options that make him more appealing to voters this November. Plus, close ties in the polls and in campaign chests as Kemp and Abrams anticipate the next four months. 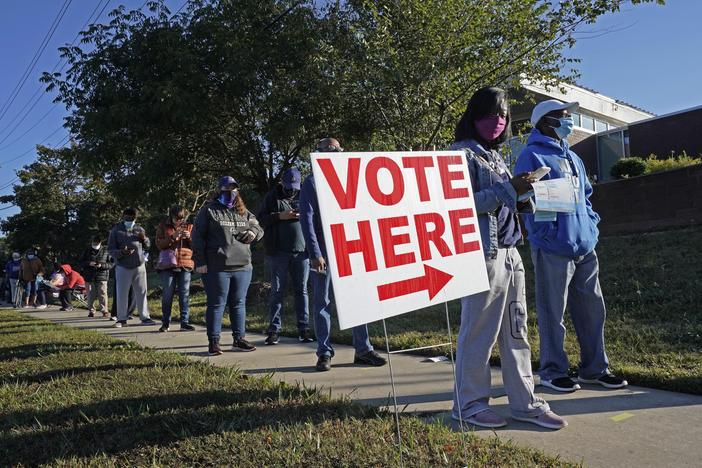 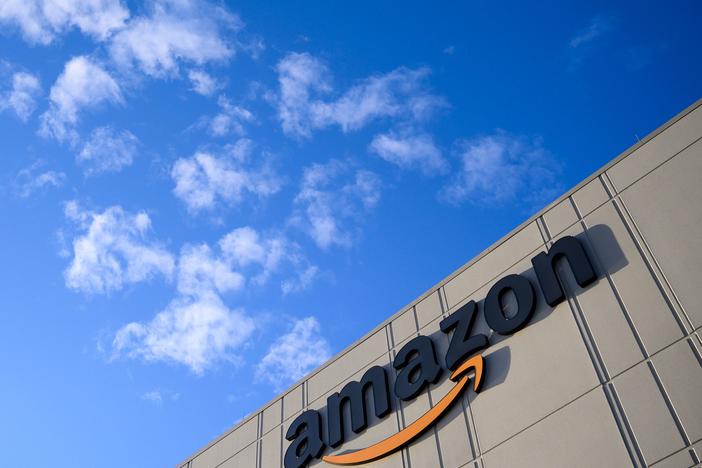 The National Labor Relations Board is considering Amazon's objections to a union election that resulted in the first unionized Amazon warehouse in the U.S. 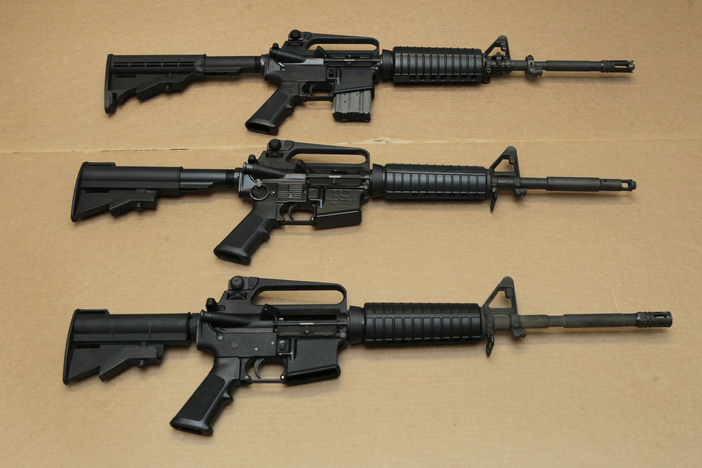 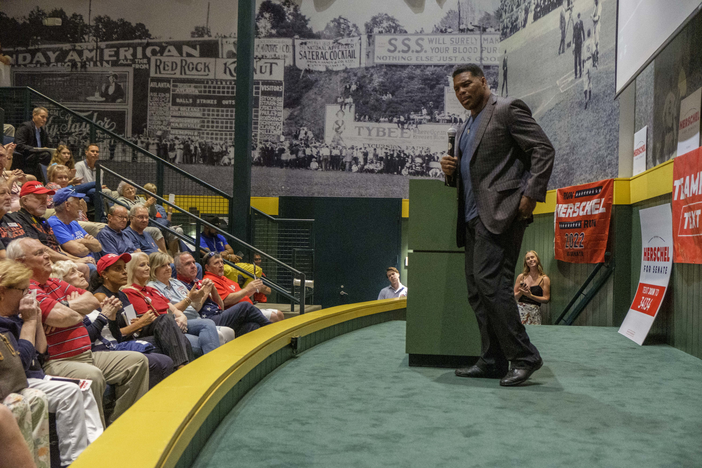 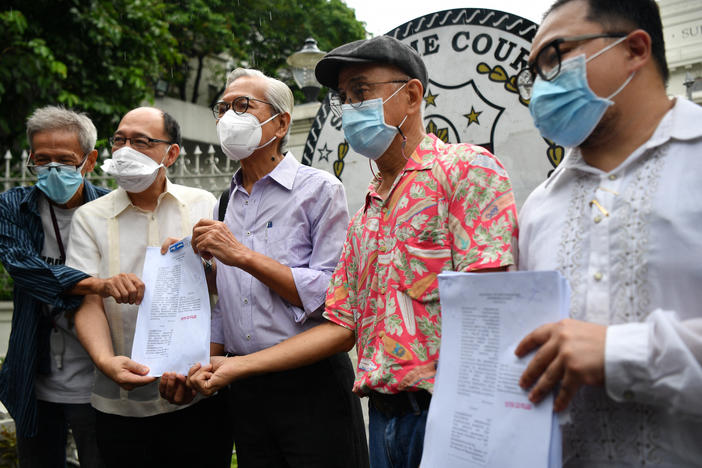 The petition, filed Tuesday, seeks to disqualify Ferdinand Marcos Jr.'s candidacy post-election on the grounds that he lied about not committing any crimes — a requirement to run for president. 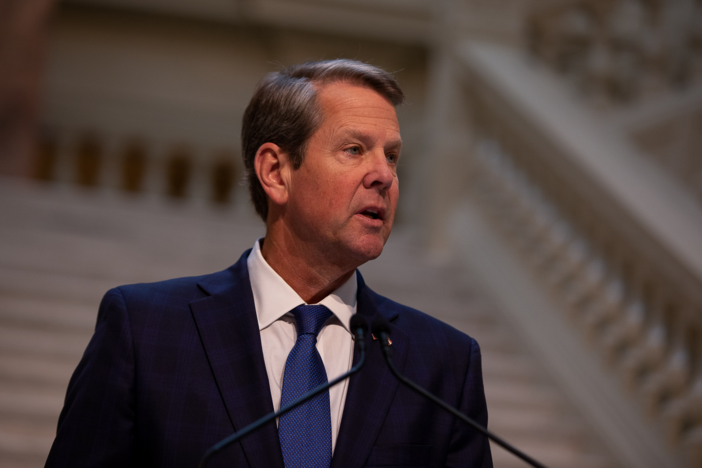 Wednesday on Political Rewind, Ga GOP candidates endorsed by Donald Trump are keeping an eye on the fate of Trump-backed Republicans in key states' primaries yesterday. 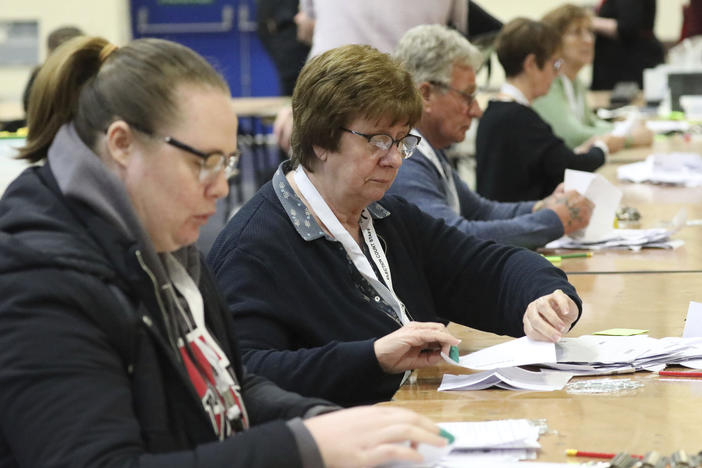 Voting for local councils across the country will be an important barometer for the next national elections. 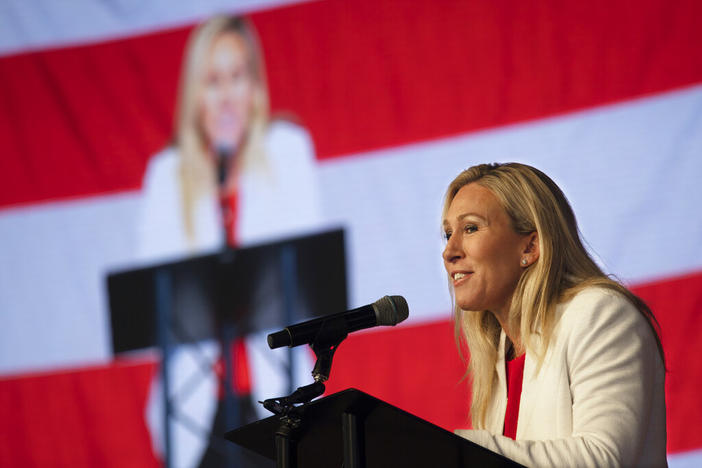 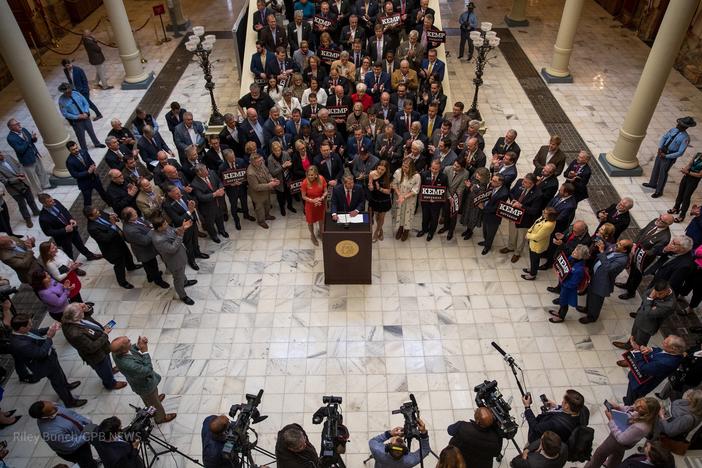 Political Rewind: Qualifying week comes to an end as campaigns look ahead; Crossover Day next week

Friday on Political Rewind: Gov. Brian Kemp filed the necessary qualifying paperwork for his gubernatorial campaign. But how's his campaign shaping up? Plus, a bill in the state Capitol gives law enforcement more power over protestors and demonstrations. Meanwhile, a proposed measure would prevent private schools from talking about sexual orientation. 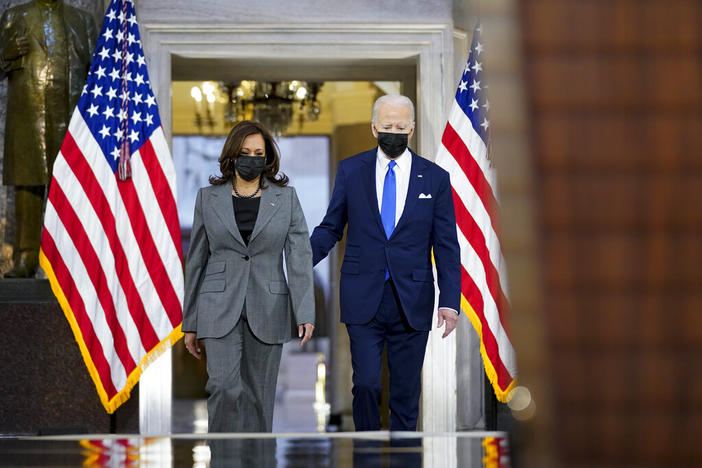 Under pressure to deliver on promises of voting rights legislation, President Joe Biden and Vice President Kamala Harris will visit Atlanta on Tuesday. 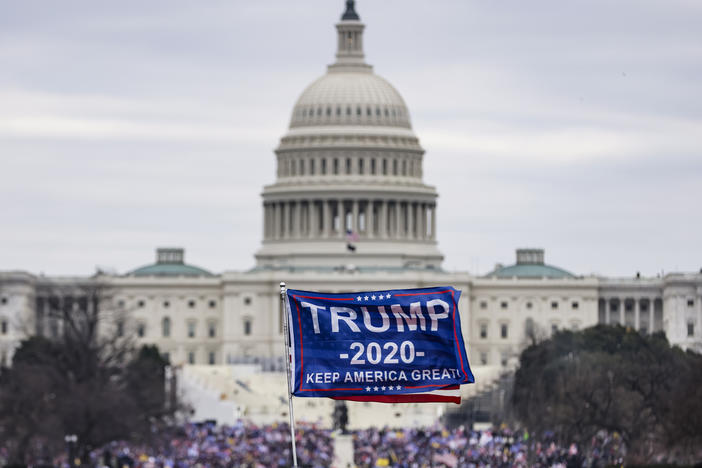 The clear and present danger of Trump's enduring 'Big Lie'

Fueling the Jan. 6 insurrection was the "Big Lie" that Donald Trump won the election. One year later, many warn that lie has metastasized and now poses an even graver threat to American democracy.