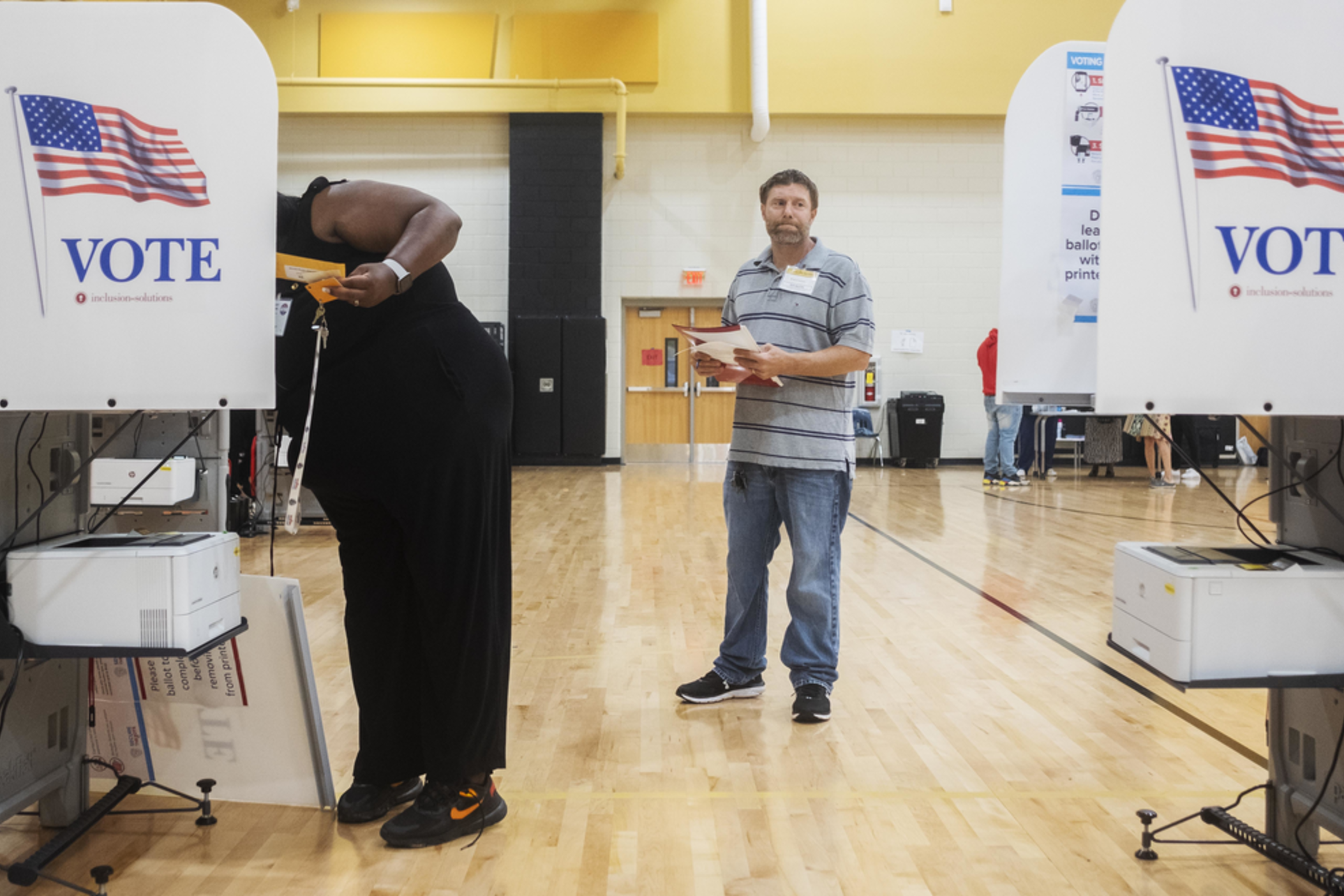 Andra Gillespie, Associate Professor of Political Science & Director of the James Weldon Johnson Institute for the Study of Race and Difference at Emory University

1. The nation commemorates Juneteeth for the first time.

Andra Gillespie speaks on what Juneteenth means for her.

3. The test of Trump's endorsements in the U.S. House Republican runoffs.

Tuesday on Political Rewind: The AJC's Tamar Hallerman joins us to talk about the runoff elections. Find your polling place here.