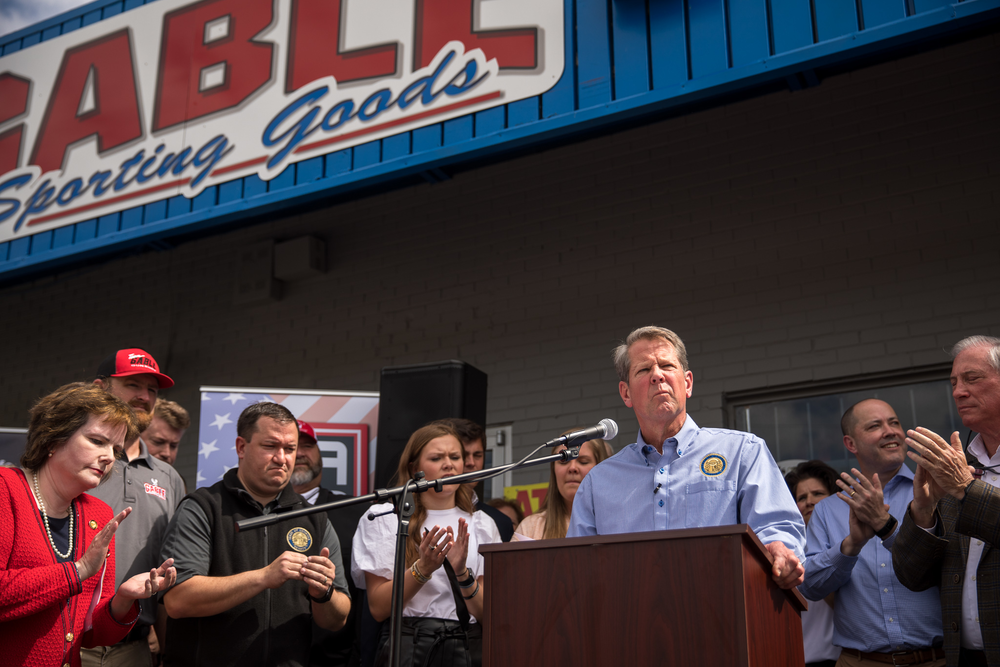 Kemp fufills a campaign promise from 2018 with the passing of constitutional carry.

2. David Perdue takes a swipe at Kemp for an increase in crime.

3. Stacey Abrams focuses on her business experience in new ad.

Today is newsletter day for the Political Rewind team. Sign up for the latest edition here.