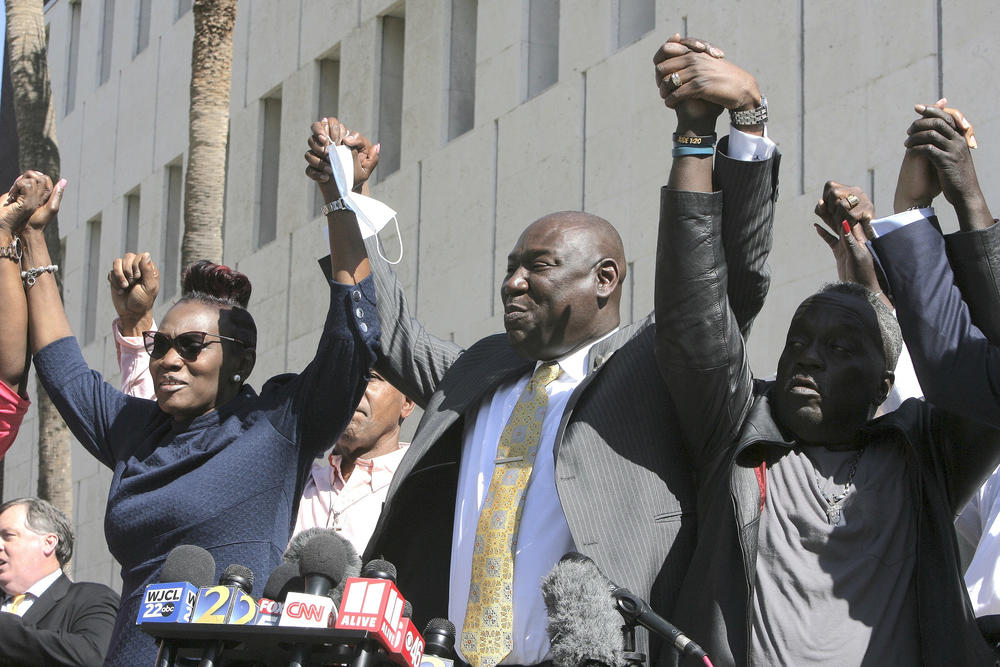 2. The 1912 racial cleansing in Forsyth County revealed deep racial hatred in Georgia, but will it be taught in schools?

The Atlanta Journal-Constitution's Leroy Chapman reflected on what this could mean for teaching children about Georgia's torrid history with racial violence.

3. Herschel Walker said GOP divide in the gubernatorial primary is hurting the party.

Walker said he does not support the divisiveness of either candidate in the race because it could threaten the GOP chances against Democrats.