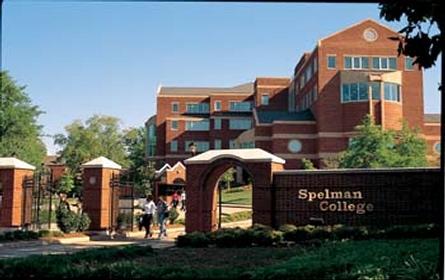 Spelman College and two other Georgia-based HBCUs received bomb threats this week — among others across the nation.

Former President Trump highlighted the investigations into any improper influence from him to overturn the 2020 election.

3. Bomb threats at several HBCUs around the country and state

4. Will GOP candidate Vernon Jones end his bid for governor of Georgia?