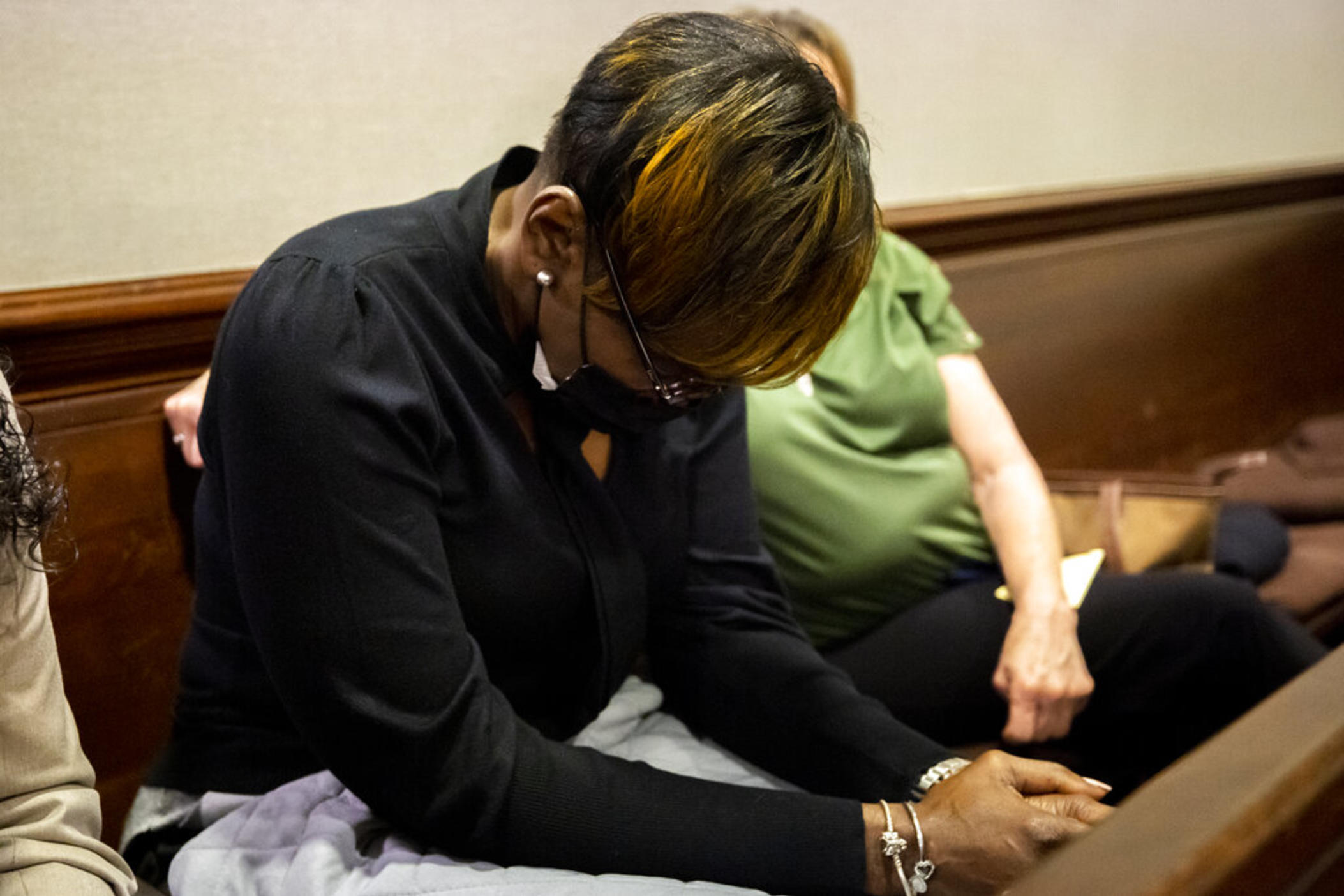 Shortly before the judge reached the decision, Arbery's mother, Wanda Cooper-Jones, urged the judge to reject plea deals for her son's killers, saying they were not worthy of being shown mercy.

"Ahmaud didn't get the option of a plea,” Cooper-Jones said. “They killed my son because he's a Black man.”

After rejecting the terms of the plea agreement, Wood notified McMichael that he could choose to return to his original not guilty plea, and move ahead with a jury trial.

After a short recess, McMichael's attorney requested additional time to return a decision. Wood agreed, and said that she would reconvene on Friday.

Jury selection is slated to begin Feb. 7 in the federal trial.

Members of Arbery’s family have said they want to see the killers face trial on hate crimes because they believe race was a motivating factor in why the men chased him down and killed him in broad daylight.

In issuing the sentences in that case, Judge Timothy Walmsley said he kept thinking about “the terror that must have been in the mind of the young man running through Satilla Shores,” the subdivision where the 25-year-old Arbery was killed.

“It is a chilling, truly disturbing scene,” Walmsley said, of video recorded by Bryan that shows the murder. “Today demonstrates that everybody is accountable to the rule of law. Taking the law into your own hands is a dangerous endeavor.”

In addition to their life sentences for murder, the McMichaels were both sentenced to 20 years for aggravated assault.

The McMichaels and Bryan were indicted on federal hate crime charges that they violated Arbery's civil rights when they chased Arbery through the Satilla Shores neighborhood and killed him on Feb. 23, 2020.

The killing prompted a national outcry and calls for justice when video of the killing was released weeks later.