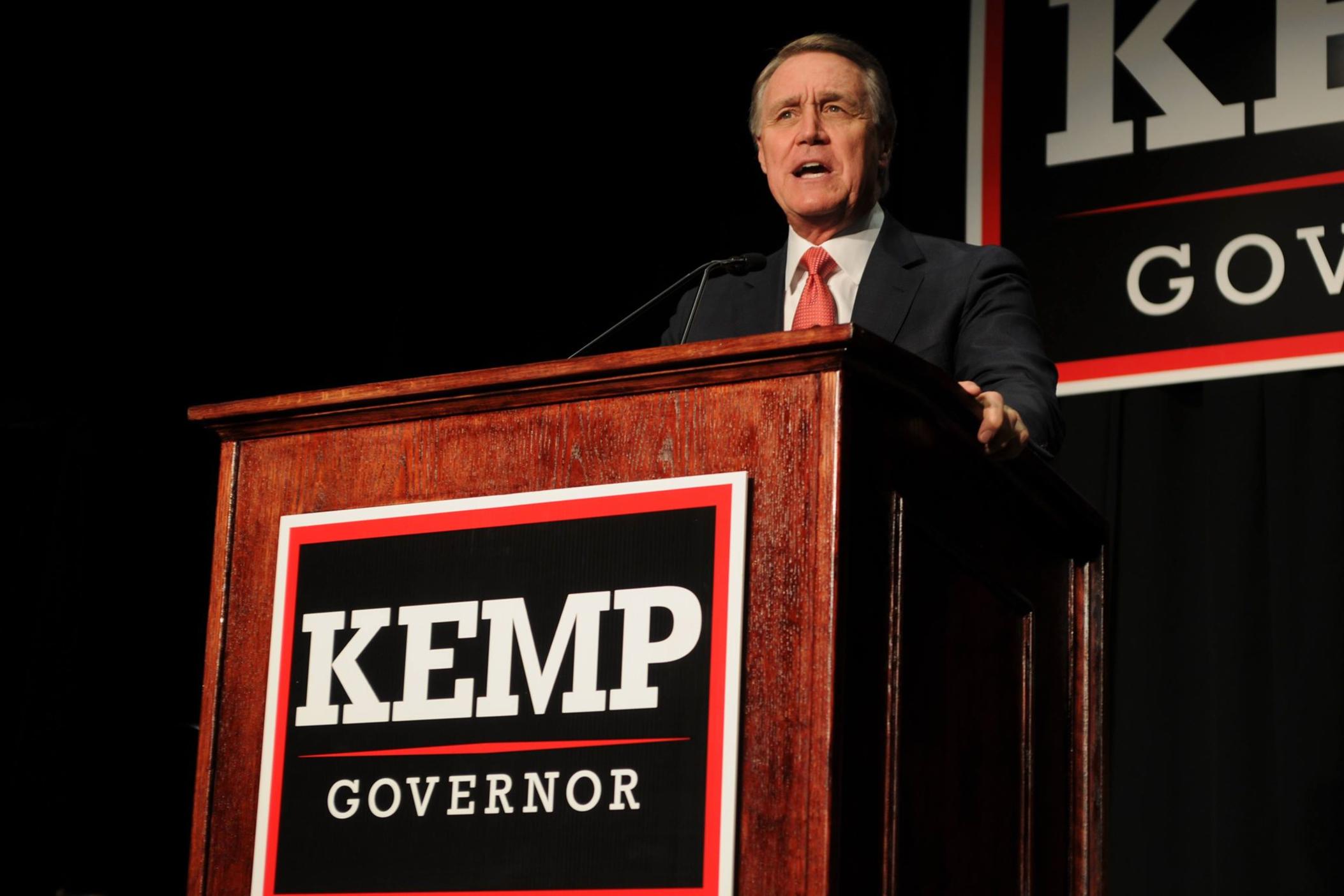 Former Sen. David Perdue has launched a primary challenge against Gov. Brian Kemp, the latest escalation in former President Donald Trump's attack on Republicans that failed to overturn his defeat in the 2020 election.

The news of Perdue's re-entry into politics, first reported by Politico, comes less than a week after Democratic rising star Stacey Abrams announced her own campaign for governor, seeking a potential rematch after losing to Kemp by about 55,000 votes in 2018.

In a campaign launch video released Monday, the 71-year-old, who lost to Sen. Jon Ossoff in a January runoff that gave Democrats control of the U.S. Senate, said he Republicans are devided because of Kemp and Republican Secretary of State Brad Raffensperger.

Trump has openly pushed for Perdue to run and attacked the governor often, exacerbating a fractured Republican Party that saw stunning losses in Georgia's presidential and Senate races after decades of dominance in the new battleground state.

While Perdue said in his opening video the decision to run against Kemp was not personal, it's hard not to read it as such. The former senator supported Kemp in his 2018 election, and along with his cousin Sonny Perdue encouraged Trump to endorse Kemp for governor in the last election. Kemp told reporters last week that Perdue previously told him he would not launch a challenge, and he hoped the former senator would be a "man of his word."

MORE: For Georgia Republicans, Perry Rally Shows It's Trump's World — Or Else

At a rally in Perry, Trump called Perdue a "great guy" while blasting Kemp for being a RINO (Republican in name only) who was a "complete disaster for election integrity" for not overturning Trump's narrow defeat, even musing that Abrams would be a better governor.

"Of course, having her I think might be better than having your existing governor, if you want to know," he said. "Stacey, would you like to take his place? It's OK with me!"

Georgia has been ground zero for the fight over America's political future, from the direction of the Republican Party to voting rights. Trump has endorsed a slate of primary challengers, including Lt. Gov. candidate Burt Jones, Secretary of State candidate Rep. Jody Hice and U.S. Senate candidate Herschel Walker, and Perdue is expected to receive his blessing as well.

Kemp is the first lifelong Republican to be governor of Georgia since Reconstruction and has a decidedly conservative record since taking office in 2019, signing into law crackdowns on abortion and voting rights while shrinking state spending and enacting fewer government restrictions during the coronavirus pandemic, but it might not be enough to convince voters he should be the party's nominee.

RELATED: Kemp Pitches Reelection Bid As ‘Fight For The Future’

It is unclear what Perdue's platform will be beyond opposition to Kemp and support for Trump, but bitterness over recent election results has been a driving force in grassroots Republican circles energized by Trump's defeat. In a recent radio interview, Perdue said the Republican Party was divided and said "a lot of people feel like that people in power haven't fought for them and caved in to a lot of things back in 2020 that didn't have to be done."

Georgia's election results were counted three separate times — including once by hand — to confirm that Trump lost and President Joe Biden won the state's electoral votes, but some Republicans have refused to acknowledge the outcome.

In a statement, Kemp campaign spokesman Cody Hall called Perdue out of touch with Georgians and said his failed reelection campaign for Senate was responsible for enabling Biden's agenda.

“Perdue’s only reason for running is to soothe his own bruised ego, because his campaign for U.S Senate failed to inspire voters at the ballot box — twice. Governor Kemp has a proven track record of fighting the radical left to put hardworking Georgians first, while Perdue is best known for ducking debates, padding his stock portfolio during a pandemic, and losing winnable races.”

After failing to win outright in the November 2020 election, Perdue's campaign struggled in the runoff. He skipped an Atlanta Press Club debate, where video of Ossoff debating an empty lectern went viral.

Just days before the election, Perdue left the campaign trail to quarantine after being exposed to someone that tested positive for the coronavirus, and had to skip a rally with Trump the night before the election. And in a video message at the rally, Perdue begged voters to show up to the polls after misinformation about the 2020 election led to a significant dropoff in conservative turnout that ultimately helped contribute to his defeat. 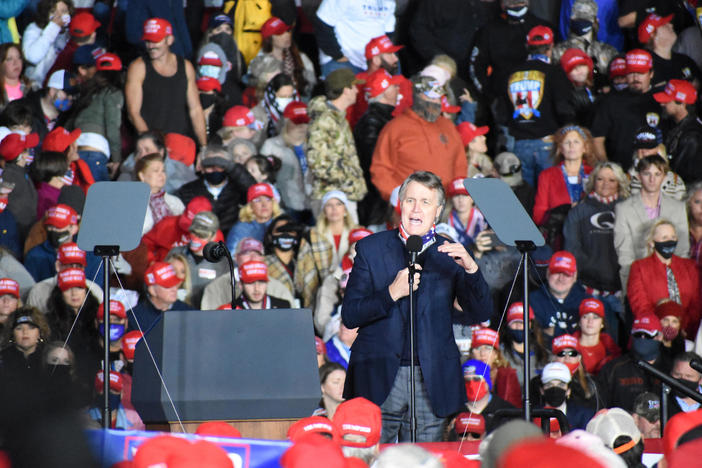 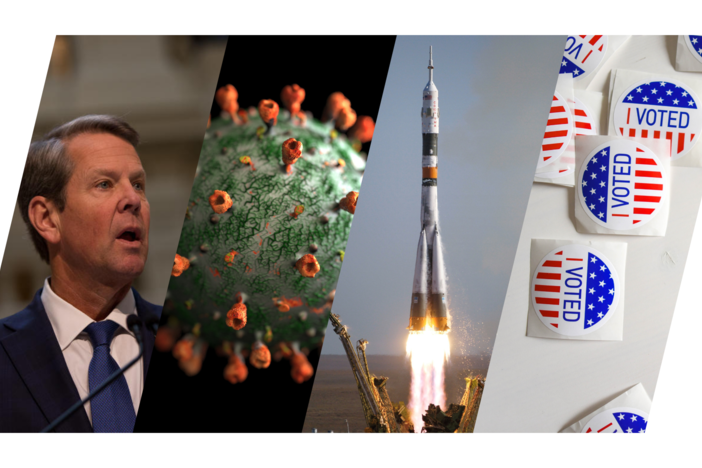