Georgia is making improvements in some areas when it comes to mental health services. That’s according to a report released Tuesday, Oct. 19, 2021, from the nonprofit Mental Health of America. But, as GPB’s Ellen Eldridge reports, challenges remain. 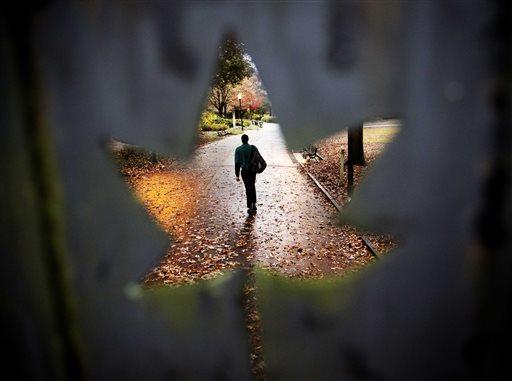 A pedestrian is seen through a cutout of a leaf on a gated entrance to Piedmont Park in Atlanta.

Georgia improved its overall ranking on the latest Mental Health America report, which places the state in the middle of the country with a score of 27 out of the 50 states and the District of Columbia.

President and CEO Schroeder Stribling called the report released Tuesday a snapshot based on the federal statistics available through 2019.

"We know that the pandemic has worsened mental health for Georgia and for every other state," Stribling said. "So, we understand that the prevalence numbers that we see in the next two years will be even worse."

Georgia ranked third for prevalence and 48 for access to care. That averages to place the state in the middle for overall statistics.

Stribling said there is a negative trend line across the past eight years that Mental Health America has been tracking data, and she expects the pandemic to worsen the crisis — especially for people of color.

"We have seen the disproportionate effects of the pandemic with regard to communities of color and low-income communities," she said. "The same is true about the mental health effects, so we must have equity in mind as we go forward and address the the mental health needs of each state and our country as a whole."

One thing that could help, Stribling said, is to expand access to Medicaid.

"We know that states who expand Medicaid bring in additional people who are able to access services," Stribling said. "Another thing that we can do for access is develop school-based services." 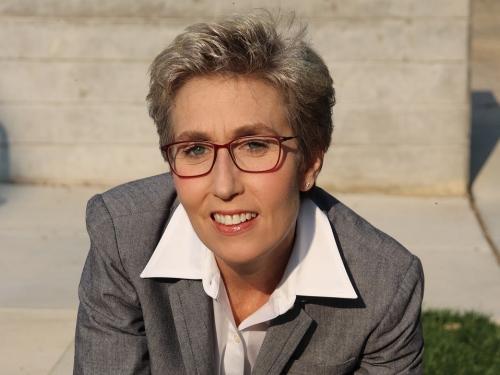 Schroeder Stribling is the president and CEO of Mental Health America.

About 60% of young people experiencing mental health conditions do not receive services, she said.

"We also know that most youth who do receive mental health services do so at school, so having school-based services is something that is especially important for youth."

A growing percentage of youth nationwide live with major depression, and 15.08% of youth experienced a major depressive episode in the latest year of reported data, which represents a 1.24% increase from the previous data set, according to the report.

In the bottom-ranked states, up to 19% of youth ages 12 to 17 experienced major depression.

The annual report, put out each year since 2015, can be used to implement future change by helping policymakers pinpoint key areas in each state where there is the greatest unmet need.

Tracking federal and state policy initiatives aimed at affecting mental health outcomes over time provides a roadmap for leaders at all levels of government to understand where more resources are needed.

The nation is now preparing for a system of 24/7 crisis call handling with its 988 number, approved by unanimous vote for implementation by July 16, 2022.

How the rollout in Georgia proceeds is up to the state legislature to decide.

"It is now up to the states to develop legislation that determines the way that it is funded, designed and staffed," Stribling said.

While calls to 911 in Georgia are linked to the state crisis line when appropriate, residents in crisis can call the Georgia Crisis and Access Line for help in mental health and substance use disorder crises. 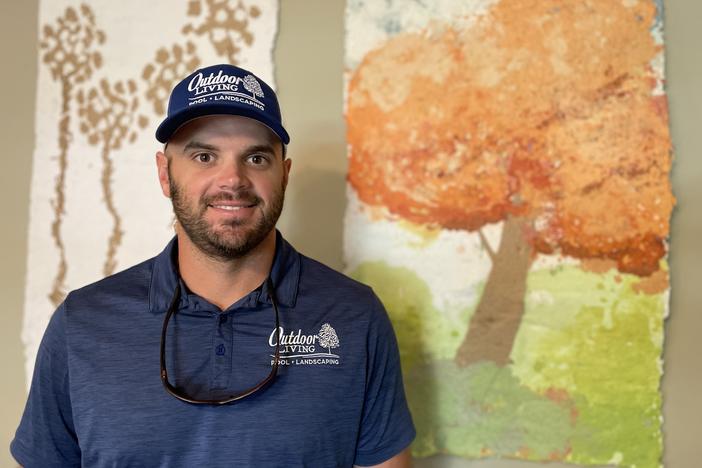 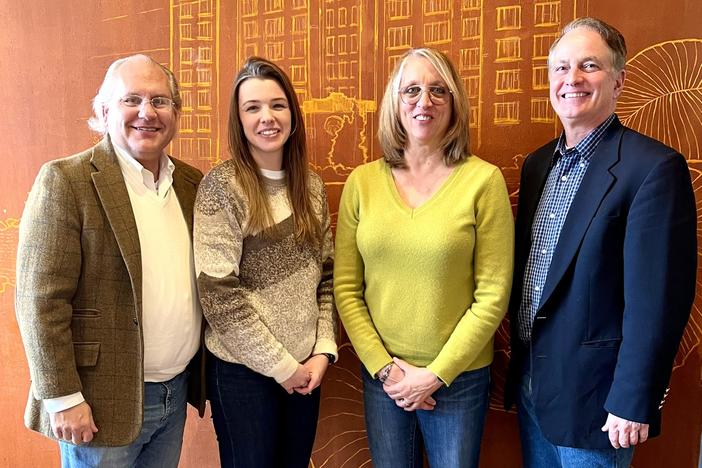 This session, the Substance Use Disorder Policy Partnership will advocate for more resources for substance abuse prevention, treatment, and recovery.