Researchers at Georgia State University found an antiviral drug that stops the spread of the coronavirus in ferrets.

Dr. Richard Plemper, who led the group at GSU, discovered the drug while studying influenza viruses and said this could be a game-changer for SARS-CoV-2, the virus that causes COVID-19, because currently approved antiviral treatments such as remdesivir and reconvalescent serum must be administered in a hospital setting.

“This is the first demonstration of an orally available drug to rapidly block SARS-CoV-2 transmission,” Plemper said.

Because the drug, MK-4482/EIDD-2801 or Molnupiravir, can be taken by mouth, researchers expect the antiviral will help slow progression of severe disease, shorten the infectious phase and stop local outbreaks.

Scientists used ferrets because they and related members of the weasel genus spread the virus easily with few symptoms, which is similar to young adult humans, according to the study, which was funded by public health service grants from the National Institutes of Health/National Institute of Allergy and Infectious Diseases. Ridgeback Biotherapeutics is developing Molnupiravir in collaboration with Merck.

If these ferret-based data translate to humans, COVID-19 patients treated with the drug could become non-infectious within 24 hours after the beginning of treatment.

“We noted early on that MK-4482/EIDD-2801 has broad-spectrum activity against respiratory RNA viruses and that treating infected animals by mouth with the drug lowers the amount of shed viral particles by several orders of magnitude, dramatically reducing transmission,” Plemper said.

This means the oral antiviral is a powerful candidate for treating COVID-19, he said. 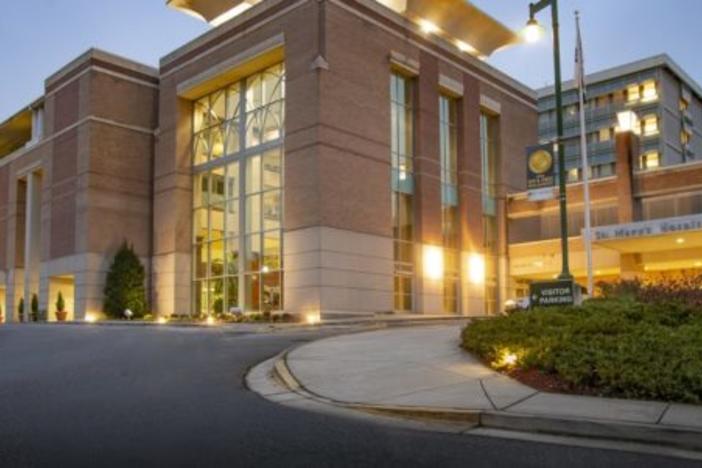 The Piedmont Healthcare system will require doctors, hospital leaders and new employees to get vaccinated for COVID-19 by Sept. 1, the Atlanta-based nonprofit organization said Monday. 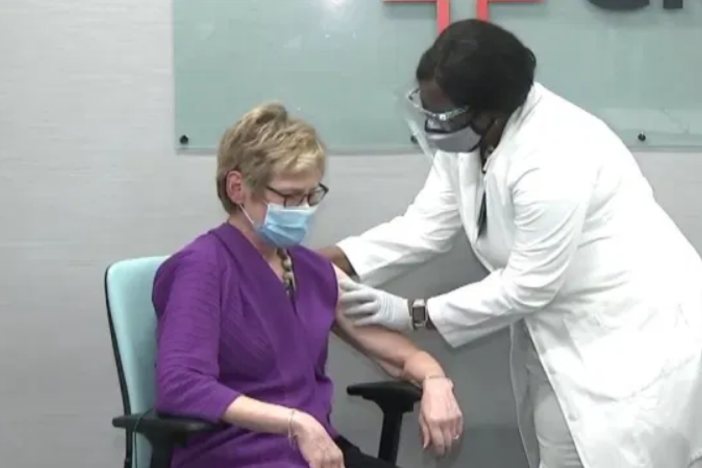