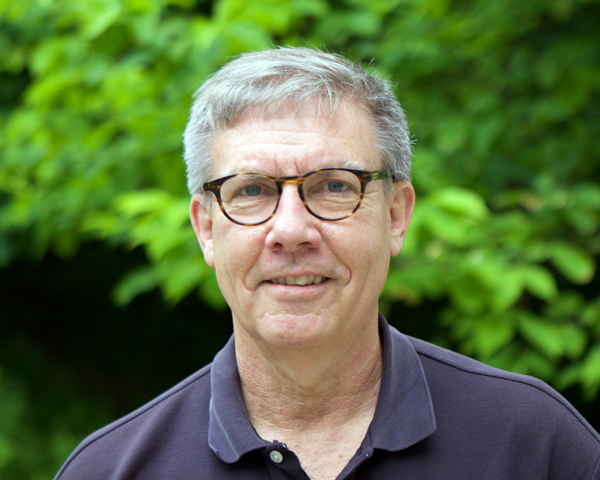 When Norman Hulme heard Emory was opening its vaccine trial to people age 56 and over, he jumped at the chance.

The 65-year-old grew up in New York, in an atmosphere of science and pharmacology, he said. His father led trial studies at medical centers around the country.

In the early 1960s when Hulme was about 7 or 8, he said his father took him to an event for Bayer aspirin. Researchers wanted to fine tune the formula, so Hulme received placebo pills in different flavors of orange. They asked the boy to crunch on those pills and tell researchers which orange tasted the best.

But he laughed and said none were very good.

"We hated it because the orange tasted terrible,” Hulme said. “It was like biting chalk."

That early experience and the environment in which he watched his dad later research cancer gave Hulme a deep appreciation for medical studies.

Now, he wears many hats - all design oriented - in the job he has been doing for more than 25 years at Emory University. He currently works in the Library & Information Technology Services department, and part of Hulme's job is to manage the university’s digital signage system.

When it comes to the valuable work of Emory's schools of medicine and public health, Hulme said he is in awe.

The vaccine, called mRNA-1273, is being developed by the National Institute of Allergy and Infectious Diseases and Moderna Inc. It is the first vaccine to be tested in the United States, and Emory University is one of three sites for the trial that began March 16.

NIAID Director Dr. Anthony S. Fauci said finding a safe and effective vaccine to prevent infection with SARS-CoV-2 is an urgent public health priority. He lauded the speed in which the first trial phase started as an important first step toward the goal of a vaccine to prevent COVID-19.

The trial recently expanded to include a total of 60 more people, all over the age of 55. Previously, it was open only to volunteers aged 18 to 55. About 20 of those participants will join Hulme at Emory and receive two shots, about a month apart. Researchers will then monitor them for symptoms, such as soreness at the injection site or fever as well as any other medical issues.

Researchers will follow all the participants for about a year.

Dr. Evan Anderson, the principal investigator of the vaccine study at Emory, said older adults have a higher risk of suffering serious complications and needing hospitalization if they develop a COVID-19 infection.

"Since many older adults don’t develop as strong an immune response to vaccines, it's critically important for us to evaluate this vaccine candidate in older adults as well," Anderson said in a statement.

Unlike a current trial for an antiviral drug that may treat the virus in seriously ill patients, the National Institute of Health’s vaccine trial has a rigid set of guidelines for participants.

As a healthy man who runs 5 miles a day and doesn’t take any medication, Hulme was perfect.

Hulme said his blood had to be tested and retested over a series of visits because NIH altered its guidelines. Once he received the injection, Hulme compared it to a flu shot.

"They wanted to observe me for the next hour just to make sure that there wasn't some instant reaction or a bad side effect," Hulme said.

It didn't hurt and he didn't notice anything remarkable afterward. That was about two weeks ago.

Hulme's not on the frontlines as a health care worker or doctor in an emergency room, but he said it's an honor to participate in something that can hopefully help others.

"I think everyone wants to do their part," he said. "But it's obviously this horrible global pandemic, and most of us just are at home watching the news on TV and kind of experiencing this from a distance."

Only those qualified can be on the frontlines as health care providers in emergency rooms. But for Hulme and the others in the trial, a shot in the arm means hope for a vaccine.

"To participate, it is an honor for me," he said. 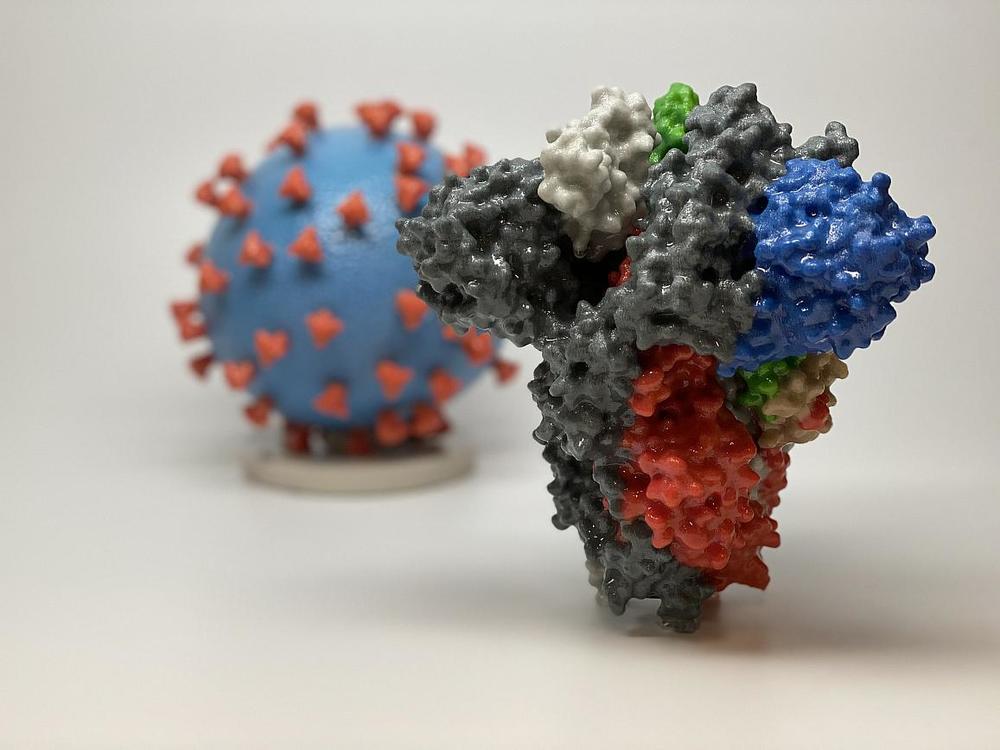 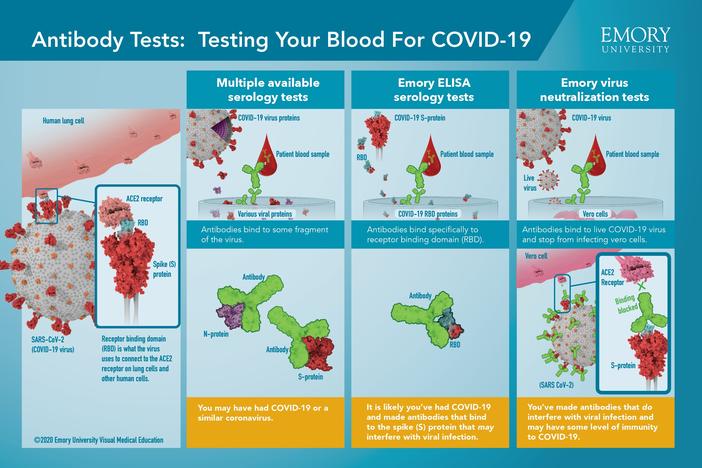