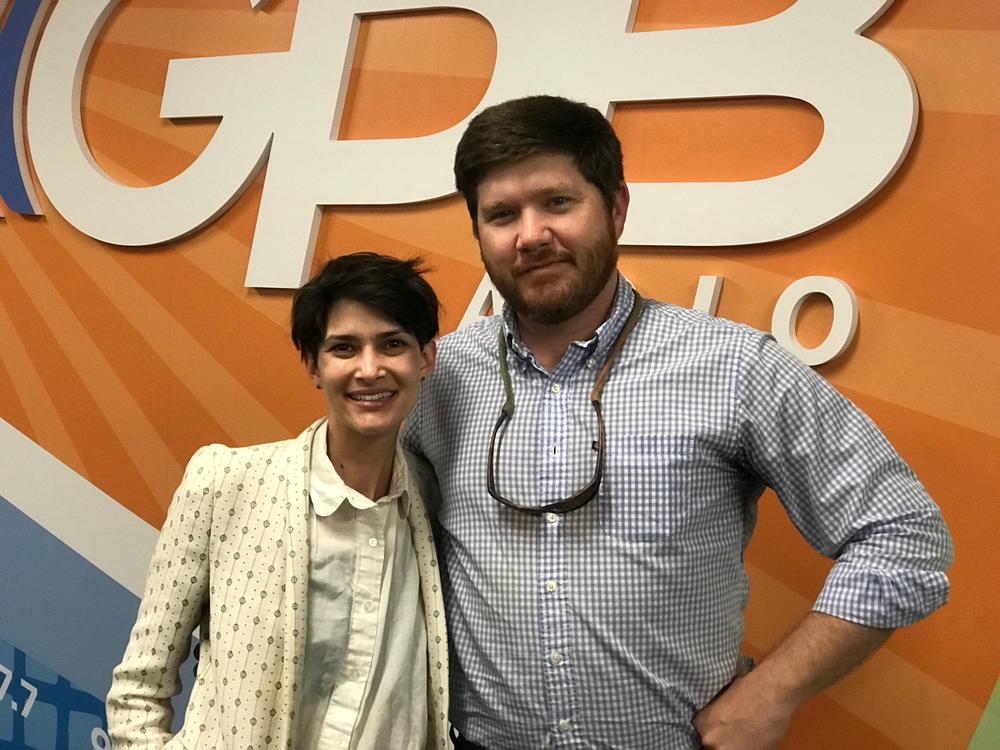 The 2019 James Beard Awards Gala takes place next week in Chicago. Among the chefs and culinary creatives being celebrated, a different kind of innovator will join. That's Atlanta-based nonprofit The Giving Kitchen, which will be accepting the James Beard Humanitarian of the Year Award for its role in providing crisis grants, resources and assistance to food service workers.

Before heading out to Chicago to accept the award, Giving Kitchen co-founder Jen Hidinger-Kendrick and executive director Bryan Schroeder joined On Second Thought. They explained the issues facing food service workers, the mission and expanding work of the nonprofit, and what being in the national spotlight will mean for the future of The Giving Kitchen. 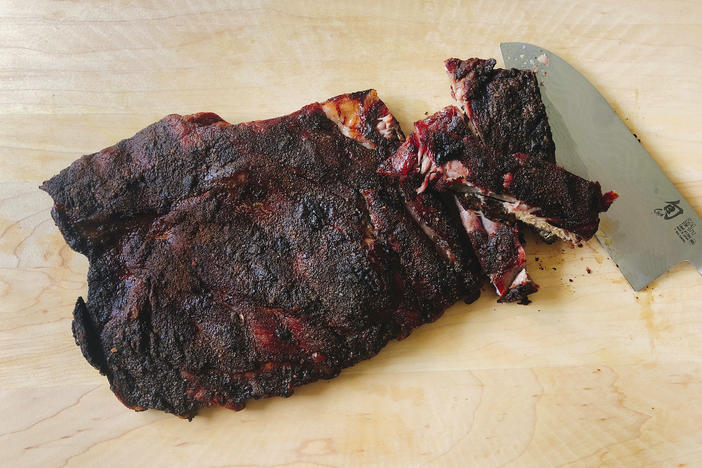 While the particulars, origin stories and claims to be the barbecue capital of world may vary, Jim Auchmutey has found one thing we can agree on:...