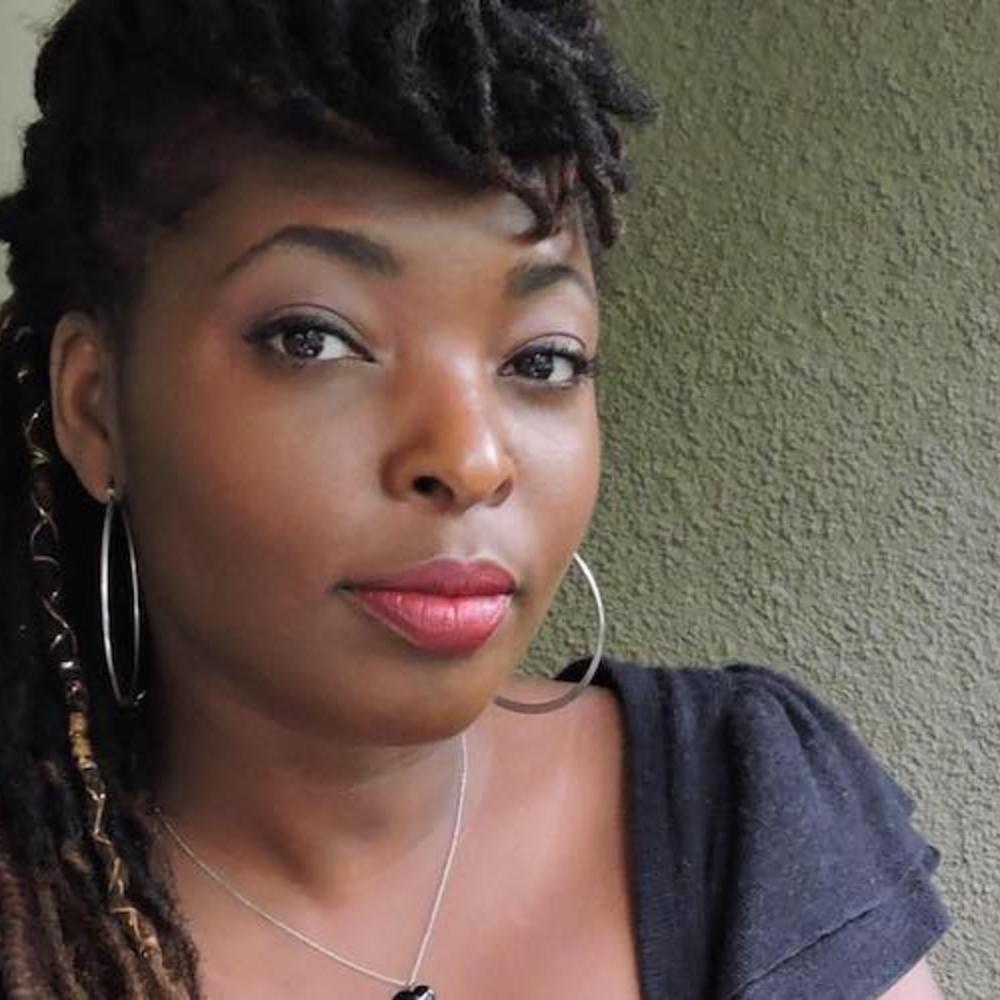 New York Times best-selling author Denene Millner is an award-winning journalist renowned in the entertainment, parenting, social media and book publishing industries. The former Parenting magazine columnist has penned 32 books, including with Steve Harvey, Taraji P. Henson, and Will Smith, and has had several of her works adapted for film. She also is the founder and editor of the black parenting website MyBrownBaby.com, and the editor of Denene Millner Books, her new children’s book imprint that won a Newbery and Caldecott honor in its debut year. Millner also is a co-host of Georgia Public Broadcasting’s "A Seat at the Table," a show that highlights issues affecting black women. She also hosts the GPB podcast, "Speakeasy with Denene." She frequently contributes as an entertainment writer and essayist for various national publications and her extensive broadcast experience includes appearances on "The Today Show", HLN, MSNBC and NPR. ,. 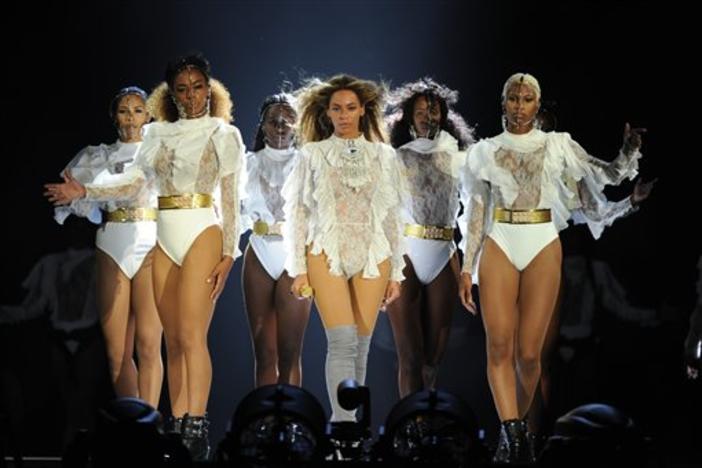 Beyonc é 's bleacher-thundering, exquisitely choreographed performances at the Coachella Music Festival in 2018 showed a performer at the top of her... 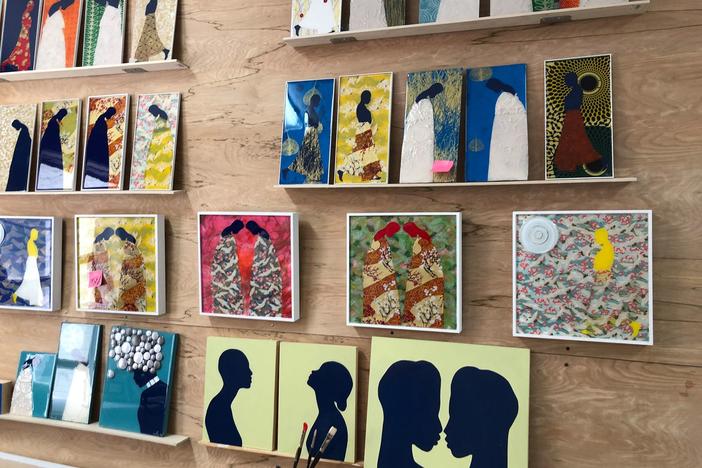 The password for this episode of Speakeasy with Denene is FLOWER. 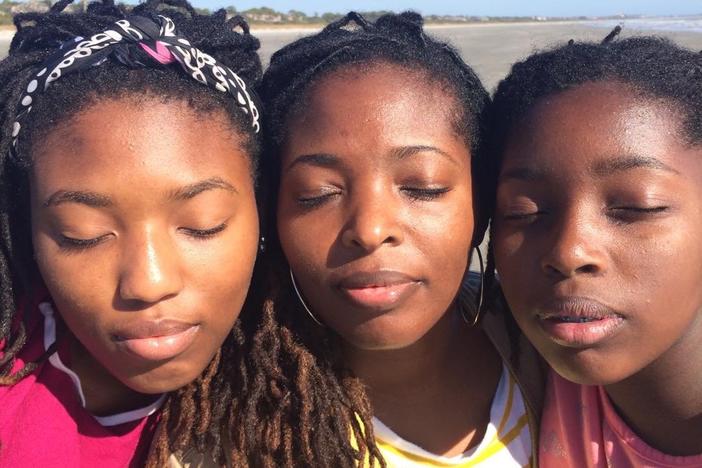 Being Black Is An Extreme Sport

On this episode of Speakeasy with Denene, we give you a glimpse into two generations of blackness.