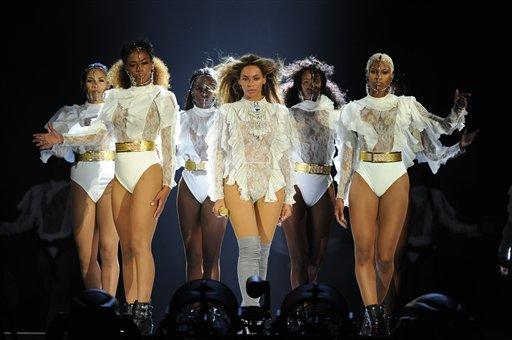 Beyoncé's bleacher-thundering, exquisitely choreographed performances at the Coachella Music Festival in 2018 showed a performer at the top of her game. Queen Bey managed to stop the world again with the realease of Homecoming, a live double album and Netflix documentary about what it took to put those two successive weekend productions together.

Homecoming has been dissected and analyzed in several ways, but On Second Thought wanted to get deeper perspectives and who better to navigate those nuances than Christine White and Denene Millner? They're co-hosts of GPB-TV's A Seat At The Table. 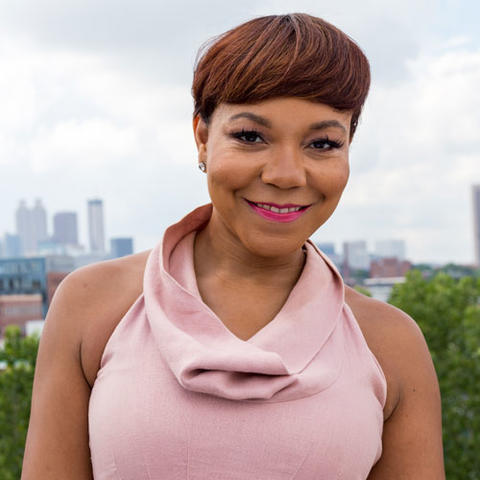 Christine White Esq., MBA, is a modern renaissance activist. Driven by her passion for civic engagement, Attorney White is committed to building wealthy communities by educating and supporting entrepreneurs. 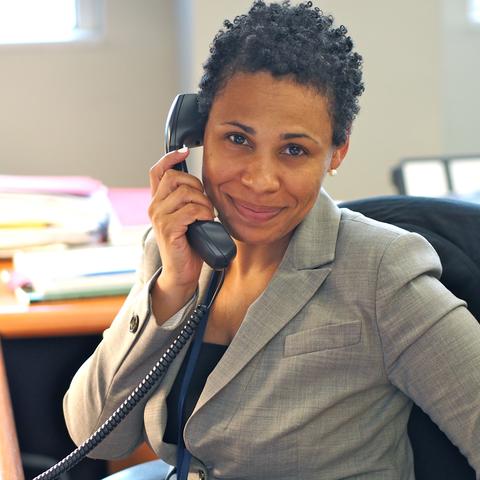 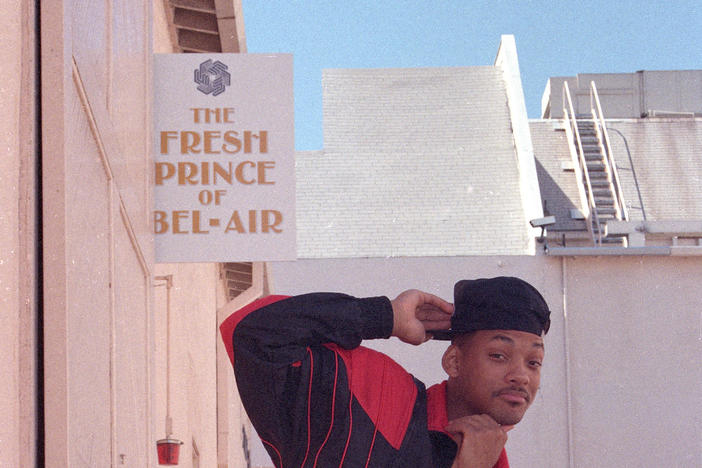 The '90s sitcom, The Fresh Prince of Bel-Air , ran for six seasons and launched Will Smith as a cultural icon. The show followed Smith as a...