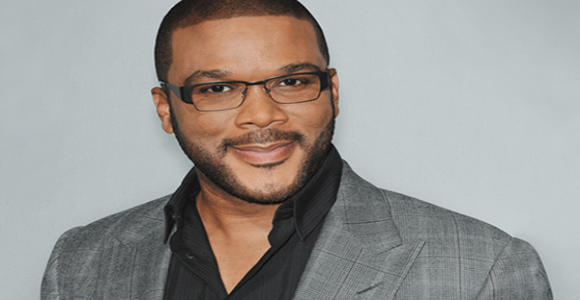 According to the Atlanta Business Chornicle, MA-TO THE D-E-A star and Atlanta filmmaker Tyler Perry, will redevelop the Fort McPherson army base into new and expanded production studios. It is reported that the $30 million dollar price tag is still in negotiations and while all details are not final, the deal is expected to close on October 15, 2014.

The plan is for Perry to expand is Tyler Perry Studios, which is located in southwest Atlanta, to its new location at Fort Mac.  The new studio is expected to create 8,000 jobs according to the city and the Mcpherson Implementing Local Redevelopment Authoriity (MILRA) board.

Mayor Kasim Reed is optomistic and said, "I am confident that this kind of development will ... attract robust additional investment into the Southside of our city. It will also expand Atlanta's footprint in television and film as well as strengthen our position as the cultural and economic center of the Southeast."

Perry echo's Reed's thoughts saying, "I am thrilled to have my vision for Tyler Perry Studios come to life in south Atlanta. I look forward to not only expanding Tyler Perry Studios and its capabilities, but also to witness firsthand the economic revitalization of the communities and neighborhoods surrounding the property."

With the most recent report that the film industrty brought $5.1 billion in economic impact in our state, expanding studio's such as these seems to open the door for more production, filming and making Atlanta the new Hollywood. Or should we say, Georgiawood?