Be More Productive and Stop Doing These 7 Things! 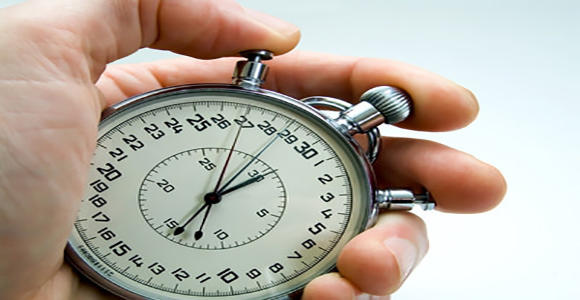 We are all SUPER busy right? If you are a student, you are studying for endless hours and possibly working; making "time" something of the past. If you are a parent, you are juggling work, kids and family and also trying to keep up with your to-do list.

1. Stop Working Overtime and Increase Your Productivity. Decrease your working hours from 10 to 8 and shorten work week from 6 to 5 days, this will allow your productivity to increase.

Did you know? (According to Filemobile.com)

SEE ALL 7 THINGS TO STOP DOING TO BE MORE PRODUCTIVE!