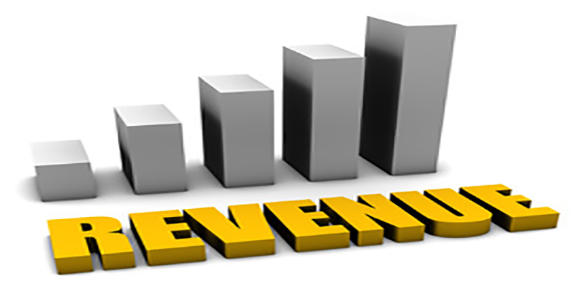 Governor Deal announced today that Georgia's June revenue is UP 11.5% than last year!

According to the official press release from the Governors office, changes in the below major tax categoties explain the increase:

The following notable components within Individual Income Tax combine to make up the net increase:

•      Individual Income Tax Estimated payments for June were up $8.5 million or 6.6 percent

•      All other Individual Tax categories including Return payments and Assessments were down $9.5 million

The following notable components within Corporate Income Tax make up the net increase:

•      Corporate Estimated payments in June were up approximately $43 million or 27.2 percent

•      All other Corporate Tax categories, including S-Corp and Return payments, increased $0.25 million

*Tax Reform Impacts*: HB 386 and HB 266 had significant impacts on Georgia’s tax structure that influenced current month and year-to-date revenue collections across multiple tax collection categories. The increase in Motor Vehicle Tag & Title Fees is the result of the March 1, 2013 implementation of the Title ad Valorem Tax (TAVT). Sales Tax collections have been impacted by the elimination of the auto sales tax, reduction in the sales tax on energy used in manufacturing, implementation of the Georgia Agricultural Tax Exemption program, and reinstatement of the sales tax holiday. Individual Income Tax has been impacted by the marriage penalty reduction effective Jan. 1, 2013.