Congrats Metro Atlanta, our economy is bigger than Iran's! 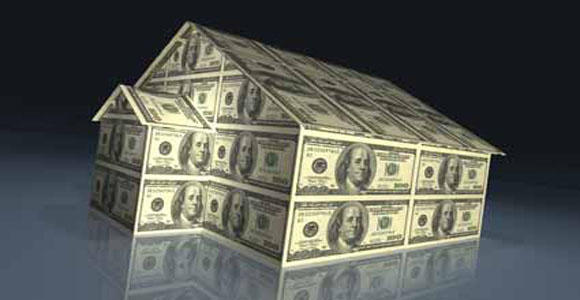 According to a report from the U.S. Conference of Mayors, Metro Atlanta has the 10th largest economy in America & the 44th largest in the WORLD!

With a predicted annual growth rate of 3.6% from 2013 or 2020, this will put Atlanta in 34th place for growth among American cities.

But... WAIT! The good news doesn't stop there! Metro atlanta is expected to return to its peak employment level by the third quarter of 2014!