May revenues up 3.1 percent 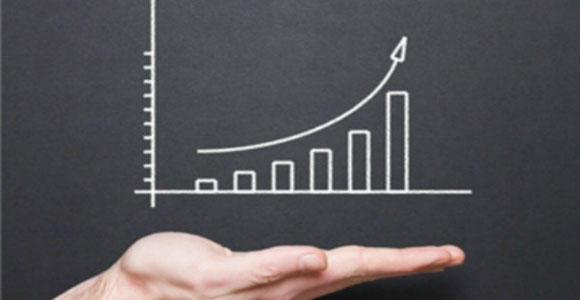 According to the official press release from the Governor's office, the following are major tax categories that explain the net tax revenue increases in May:

The following notable components within Individual Income Tax combine to make up the net increase:

• Individual Income Tax Return payments in May were up $5.5 million or 17 percent

• Individual Income Tax Withholding for the month was down $11.5 million or -1.5 percent

•  All other Individual Tax categories including Estimated payments and Assessments were down $7.75 million